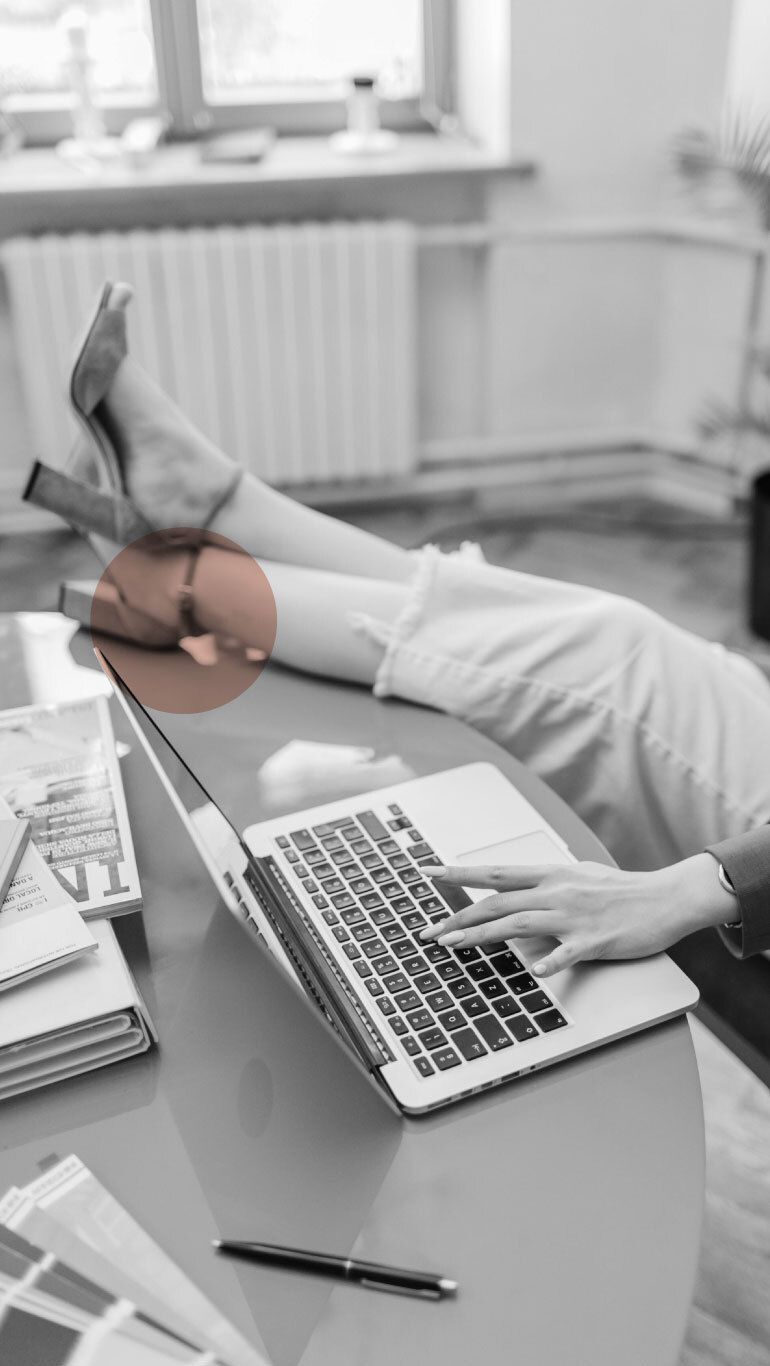 Disclaimer: This is a sarcastic piece and does not reflect the views of this author or anyone else at Kool Kanya.

Female leaders and bosses are terrible and should never be given any kind of power. Okay, hear me out. I don’t like being bossed around by a woman. Women are just not equipped to lead teams, companies, or even countries.

I’m sure there may be one or two good ones, because not-all-women right? But you have to admit — putting an emotional, loud, bossy, childless woman, who does not know the first thing about managing money, in a leadership position is probably a bad idea.

Men are much better suited to leadership positions because it’s in their testosterone-fuelled blood. See, I’m not a woman-hater just because I dare to call it out. But I just can’t stand being bossed around by another woman.

Sure, men have their all-men clubs that don’t let us in, but at least they’re open about it. There might even be hints of sexual harassment, misogyny, or sexism in their words. But, women are so much worse! They have higher expectations and standards, and actually expect me to get the work done on time.

If I’m the only other woman on the team, then, of course, my boss is bound to compete with me. She just wishes she could start a catfight with me, but she won’t because she doesn’t want to seem unprofessional. She clearly won’t compete with male colleagues because, well, they’re men, and no woman could ever be as good as a man at his job. God, she may even fire me just because she’s jealous of my shoes! A man would never.

And just like immigrants take up the jobs of good Americans, women occupy all the positions that men are so deserving of. They threaten men of their masculinity. The nerve of these women! They should at least be considerate and not so ‘bossy’ that men feel their egos exploding. Aren’t women supposed to be docile and collaborative? Female bosses are far from this. Men are supposed to be authoritative and ambitious — it’s their nature. Why would a woman want that for herself? Maybe it’s that time of the month for her. Always so emotional and irrational and dramatic when she should be warm and likeable.

There’s just something about a firm, assertive female boss that gets under my skin. Why does she have to be such a B-word? Also, have you seen the clothes and makeup she wears to the office? How does she expect herself to be taken seriously when she walks in like that? Men just put on anything and don’t care about how they look. They’re focused on their work more than their looks. Let’s just say I find it hard to say the same for women at the top.

Don’t the Miranda Priestlys of the world have anything better to do?

Truth be told, I’ve never actually worked under a woman. There are just so few of them at the top. But I’ve seen them in movies and heard about them from my friends, and they seem like a problem I wish I never have to deal with. Men are natural leaders. Women just seem “off”. I’d rather take orders from a man, mainly because I’m already used to it. I would never take one from a woman — who does she think she is? She probably had a hard time getting to the top, so she’s obviously going to consider her interests over my growth in the company.

She’s working late nights at the office, and it’s unfortunate to see her children grow up without their mother’s attention and care. It’s okay if a man does it because men don’t really have a role to play. He just needs to earn money to secure the financial future of his children. Wait, what do you mean she doesn’t have kids? She never wants to have any? She’s not even married? No wonder she’s at work a lot — she’s so lonely. But then, how will she ever find a man if she’s here all the time? Being a boss is clearly affecting her personal life, and that should be a reason why women shouldn’t be allowed to become bosses. What did she even have to do to get to the top?

Female bosses are just cold-hearted, high-functioning sociopaths with no life. Sure, they have to work twice as hard to get half the recognition that men, by default, get, but that is no excuse to boss us around at work. I know I don’t expect men to be compassionate or pleasant. But I definitely expect my female bosses to do so, whether they like it or not. And yes, she should prove herself over and over again because how else are we going to determine if she’s worthy of the position she holds?

So what do I want?

Well, if I’m going to inevitably have a female boss, I might as well describe the ideal one.

She dresses the part. Just because she is a manager doesn’t mean she should not focus on her womanly appearance. But she should also balance out her femininity with pieces from the men’s section. She may dress to show off her curves, but never anything pink. She may apply a little makeup, so nobody forgets she’s pretty, but not too much because she needs to look attractive without trying too hard.

She must never cry. Showing emotion is a sign of weakness, and honestly, nobody wants that kind of drama in the workplace. Plus, it’s super feminine. It makes people uncomfortable, and as a boss, she cannot go around making us uncomfortable. Leave that to the experienced men.

She has the right personality. She does not have to be the mean, emotionally-unavailable queen bee to assert her authority. She has a bunch of options to choose from — a mother figure, a father figure (better than the previous one), a clock that chimes every hour to remind us to keep working, or an oil painting of an authority figure; or she can evolve into more abstract authority roles like gravity or the concept of time. The idea is to abandon all femininity that comes naturally to her and adopt a stronger identity, so people know she means business.

She cannot choose between family and work. She either has to juggle both or choose neither. No — wait, settling down and starting a family is her natural duty. She cannot give that up. If she has to choose, it has to be family. But if it’s both, she needs to let the world know she has both and that she has it all. It shouldn’t be too hard considering women are experts at organising and multitasking, so she must not fail here. She leaves work to spend time with her kids (aww) and leaves her kids to spend time at work (the best corporate slave). All of this is obviously possible because of her supportive husband, who does nothing but “allow” her to work.

She must not talk about womanly things if she wants to be taken seriously. And that includes fashion, rom-coms, celebrity gossip, periods, breastfeeding, complaints about in-laws – the list goes on. She could ideally yell out manly things like ‘goal’, ‘sixer’, ‘you’re smart for a pretty girl’, ‘she’s an 8’ — anything that reflects the various hobbies and interests of men, so they’re not intimidated by her and she can prove that she’s a team player. Bonus points if she’s actually good at sports, but obviously not as good as the guys.

She has a powerful voice — a loud whisper. She knows how to yell but never does, even if the company’s success depends on it. She is unaggressive and dainty, yet powerful. She is firm and still smiles through everything. She compliments everyone to keep the morale high. Even if it took 6 people to make a 2-minute presentation, she must acknowledge all of their efforts. Individually. And she never speaks over anyone — it’s probably her fault that her opinion wasn’t interesting enough in the first place. To rectify, she may use a combination of mime, classical dance, and doodling to grab their attention.

She must become successful and get to the top without ever demanding a promotion. She is lucky enough to be able to work, so asking for a promotion or a raise is asking for too much.

And if all else fails, be a man. Go back in time, and let the right sperm win the race. Leadership from a millennial's perspective Professional introvert: An introvert's guide to being a good leader