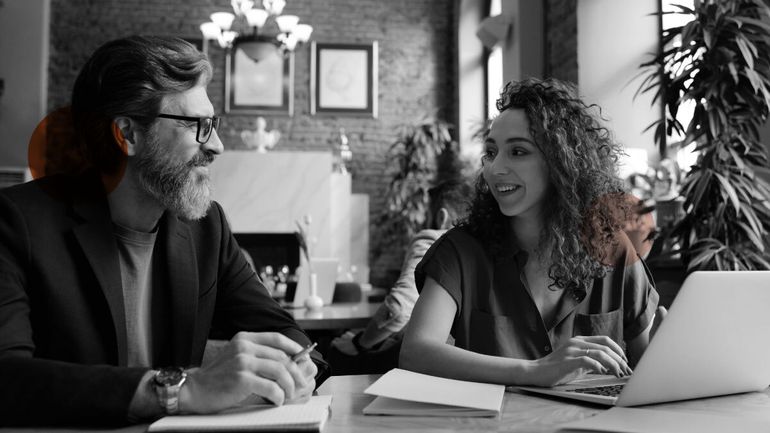 Disclaimer: This article is based on the author’s subjective experience with the men in her life (and her admittedly limited capabilities when it comes to learning from her experiences).

Growing up, my understanding of what it meant to have a job and a career came largely from watching the men in my life. They packed their suitcases, polished their shoes, took the lunch boxes the women handed them, and set off to conquer whatever it was they did at their offices. They would come back home in the evenings, worn out after a long day.

Most of the adult women I knew were homemakers. It was the men who went out there into the world to ‘work’.

While this dynamic has slowly but surely changed in the last couple of decades, the preconceived notions about being employed, having a job, and pursuing a career that I entered the world of work with, were shaped undeniably by the examples the men in my life had set for me in my formative years.

Here are a few things I’ve learnt and unlearned over the years from the working men in my life.

The moments in my childhood that most starkly highlighted the distinction between the men who had a job and the women who looked after their homes in my family, were during festivals, holidays, and functions.

This was a common theme during weekends and festivals that weren’t bank holidays. Even if they didn’t go to the office, the men would often have to be on calls or working on their laptop. Everyone would always shake their head, with equal parts sympathy and respect, and say these men deserved some rest after the amount of work they did.

I remember thinking how unfair it was for the men to be this busy and not make more of an attempt to be less busy.

What also irked me, on the other hand, was how the women, who were the ones making the dosas and chai during festivities, cooking in the sweltering kitchen, serving and cleaning up after everyone else, were never regarded with the same sympathy or respect for the work they did. No one encouraged them to rest and relax after their long day of working.

The jobs that the men did involved professional work, but the women’s work at home was always simply a duty.

The distaste for these sexist injustices is something I have come to carry with me into my work ethic and pursuit of work-life boundaries.

We deserve our weekends. We deserve a life outside of our work that isn’t spent thinking about our work. We deserve to stay and be with the people we love after the dosas and chai.

We also deserve help in actually making the dosas and chai; for caregiving to be recognised as actual work that requires the workload to be evened out, burdens to be shared, boundaries drawn, and space made for a life outside of that work.

On being a boss

My grandfather always complained about how difficult it was to work with his team. My grandfather was also the most calm, level-headed and jovial person I knew – until I heard him on a few work calls with his subordinates.

He yelled at them and was patronising and dismissive.

I knew that if I was at the receiving end of his ‘leadership’, I would be in tears and anxious all the time. While his intentions might have been good, his leadership style was toxic to say the least.

Patriarchal ideas of leadership rarely make space for empathy and kindness. A masculine leadership style is most likely to be one that is volatile, exacting and aggressive in its approach. Men who display such leadership are considered ‘passionate’ geniuses who get the job done, while a woman displaying such toxic behaviour would only be viewed as toxic.

Maybe if my grandfather had realised this and chosen empathy, clarity, and kindness as a leader, he wouldn’t have found it so difficult to get his team to work in the way he wanted them to.

I have always kept this in mind, be it when looking at the people in positions of authority when applying for jobs or when managing people myself.

At any function, I would observe that conversations between men would always inevitably return to either the stock market, the chaat counter, or more often than not, their work. No matter how well they knew each other, by the end of the function almost every man would know, whether they intended to or not, the industry skills that the other possessed.

There existed constant and unabashed networking wherever they went. Maybe this can be attributed to the fact that their work comprised such a large part of who they were, or maybe they were just masterful networkers.

He never shied away from putting himself out there. He never let his lack of qualifications undermine his skills – a confidence I had only ever seen a man exhibit back then. He made connections, pitched himself uninhibitedly, and made the effort to keep in touch with his network.

As an introvert, I’ve always aspired to engage in networking the way I remember the men in my family doing it – as if talking about oneself, one’s work and talents was the most natural thing in the world to do with a stranger.

Women in general tend to fall into the trap of underselling themselves. Imposter syndrome, the fear of standing out too much, the fear of not standing out enough –  all run deep in our conditioning. Marketing ourselves, purposefully and without shame, is an important trait for us ladies to learn from the men who’ve been doing it for so long.

On being a good coworker

I’ve only recently found out that the groups of people I knew as my father’s friends when I was a child, were all his coworkers. He shared a rapport with his coworkers that was filled with reciprocity, support, allyship, trust and friendship. To this day, his ex-coworkers and he are in contact, helping each other out in their career and life moves.

This allyship with your coworkers is something that has become easier and easier to neglect in our hustle-oriented work environments and with work-from-home becoming the norm.

Your coworkers can easily be boxed up into a category of your life that you don’t have to open up outside of your work. However, the allies and friends you make at your jobs are connections that will not only help you at that particular job, but through your career.

Every time I hear my father pick up a call from an old friend/ex-coworker and watch him laugh with them on bad days, I’m reminded of this.

Ladies, we need to embrace this solidarity and sisterhood if we ever intend to break the glass ceiling and carve an equalised and empowered space for ourselves in the workforce.

Be more than just someone your coworkers sit across or see in virtual meetings. Be there for them. Be in touch with them so when one of you needs information or support to battle sexist situations, negotiate for the pay you deserve, and succeed in your careers, you’ll have the network you need. Solidarity, sister!

Through all the good and bad, the learning and unlearning, the men in my life made me the working woman I am today. If nothing else, I’m glad the next generation of women in my family will have my example to learn and unlearn from.

What are some things you’ve learnt from the working men in your life? Share them with us in the comments below. 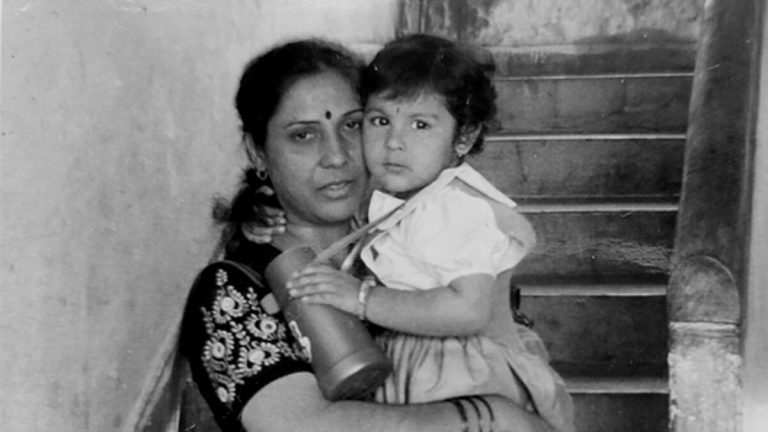 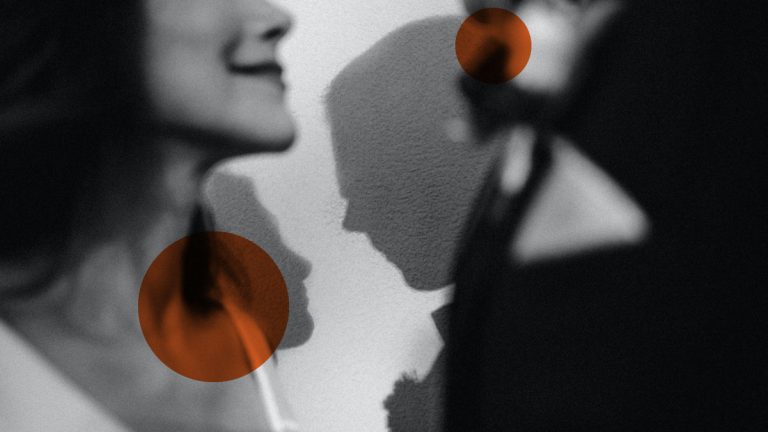 What my relationships with men taught me about empowerment