A lazy girl’s guide to a successful career 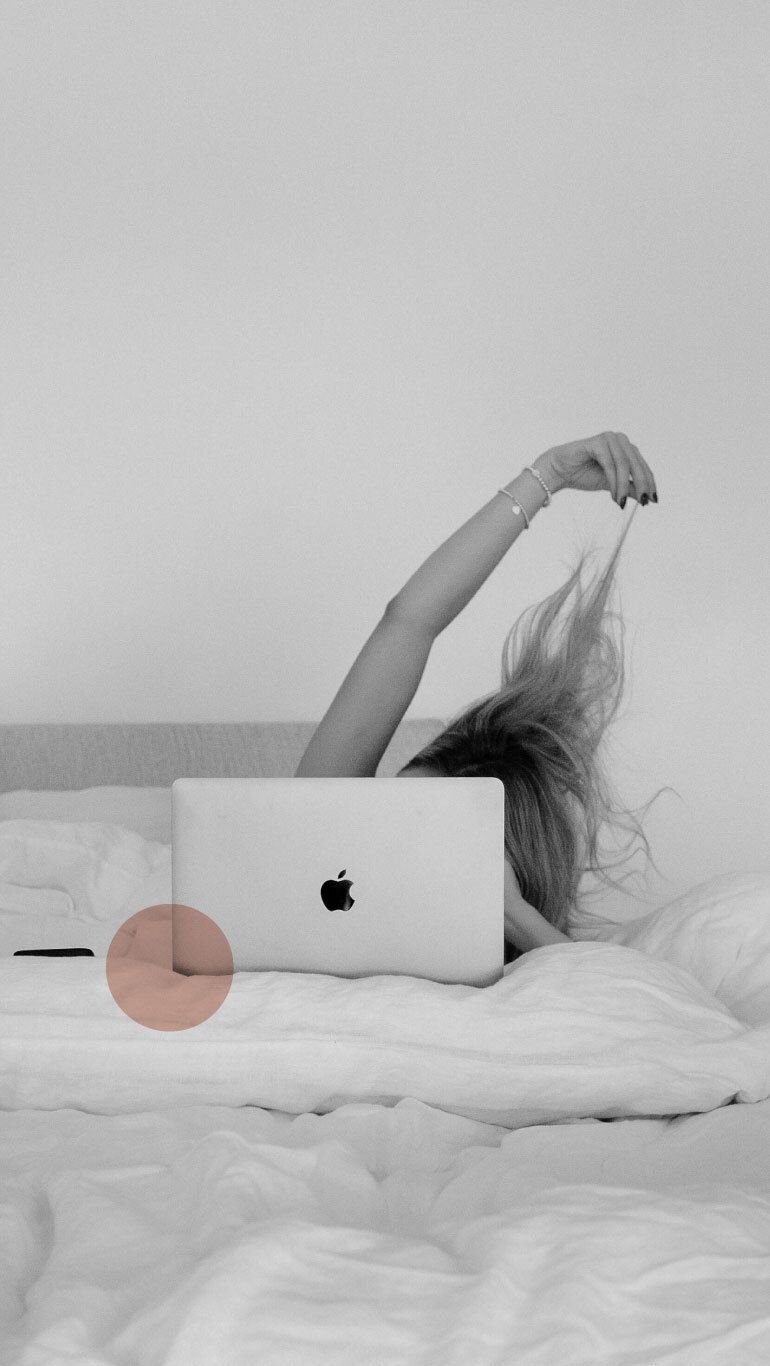 Almost everyone is lazy. At least some of the time.

The glorification of hustle culture isn’t doing anyone any good. The pressure to work harder and faster to make money is toxic and detrimental to our mental health. Workaholism is idolised, even more so for women, because how else does a woman become successful?

Fun fact: be born a man; you definitely won’t be paid peanuts.

We have to work more and prove ourselves at work. Women find themselves with more experience than their male coworkers contesting for the same position. And if you’re not working, you’re at least expected to keep learning, upskilling, or doing anything that will increase productivity and earn you more money. God forbid, what if the entire economy crashed if I, a single Gen-Z working woman, stopped hustling and overworking myself to the point of exhaustion?

Laziness is usually considered a bad thing — one that equates to weakness. I am an averagely lazy woman. And I wholeheartedly believe that the system of ‘hustle culture’ and achieving everything before you’re 30 is flawed. Why do I need to work harder? I’d much rather be successful later than try to do it all right now.

If you’re anything like me, you’ll carry your grocery bags in one go because you don’t want to walk again. You’ll also expect the system and everyone else within it to work better than you so you don’t have to work that hard. But unfortunately, the world isn’t ready to change just yet, nor will it change overnight. So while the rest of the world tries to catch up with bettering themselves, here’s what you can do (without working too much) to help you become successful. And no, don’t roll your eyes yet before you read on.

Master the art of street smarts

When it comes to organising work, lazy people can be very creative in their solutions. Try delegating tasks to others (only as long as they can take it up) instead of doing it all on your own. This isn’t college where everyone else except your group partners are smart.

Observe when your productivity is at its highest to get your work done, so you can doze off during moments when it isn’t. And if anyone asks, you were only dozing off because you thought it was after work hours and not 10 AM on a Wednesday.

Do only the tasks that are absolutely necessary and prioritise them so that you have enough time to lie in bed and contemplate about life as you ignore the notifications blaring on your screen. Don’t waste your assigned time to be lazy worrying about other people’s priorities.

You can have it all, but don’t

Unlike most people who set perhaps 10 goals to achieve before a certain age, maintain fewer goals — ones you know that you will achieve. Have a more relaxed way to achieve your goals so that you have the time for yourself as you work towards them.

While the rest of the world pretends to know what they’re talking about, work your way through as you laugh maniacally.

Break them down into manageable bits instead of trying to do everything at once and set realistic deadlines instead of following the ones that society dictates. It’s okay if you achieve something at 50, be it diabetes or a promotion. Turn to social media, and you’ll see that it’s often people who achieve success later (like Falguni Nayar) who seem to be in the spotlight more often these days.

Working a full-time job is no easy task. But prioritise rest every once in a while. Instead of filling your day with work that isn't a priority, take time off to rest and save energy for later. Instead of straining yourself with pressure, strain a cup of chai and chill.

Plan out everything to do, because 10 minutes before the deadline is just the right way to push yourself.

Keep being lazy, at least until your manager asks for updates on the work you were supposed to do. Unlike other people who rush into things, take it one step at a time. Mute your notifications if you have to, but as long as you know what’s on top of your priority list, you should be good.

There are a number of programs and applications built to make your life easier. Make use of them. Nobody ever said that you need to do everything yourself. If you can use technology or the internet to make your work easier and be done faster, go for it.

Get the work done quicker so you still have time to focus on the bigger things — like sleep. And yes, alarms are part of this technology, but who needs them?

Drop the weight of your crushed hopes and dreams and silence that deafening alarm.

Be busy doing nothing

It’s easy to fall into the guilt spiral of feeling that you’re not focusing every waking moment on getting something done. You’re tempted to be lazy, so embrace it now and then.

Shut down your brain before you shut your laptop. Or is it the other way around?

And guess what! Being inactive for a while means you’ll have the time and energy to take up something better that you really want to do, which you would have missed otherwise.

In a world that is driven by productivity and results, working fewer yet more productive hours can be discredited. Because if you log off early, you’re not committed to the job as much. Sure, there might be a few days when we have to work longer hours, but doing it regularly doesn't always guarantee success. Sometimes, it just means that you're burnt out.

Success isn’t always about waking at the crack of dawn and working hard. It’s about working towards the right things. So, start using your laziness to your advantage and make the system work for you. We’re allowed to be lazy and still get the work done.