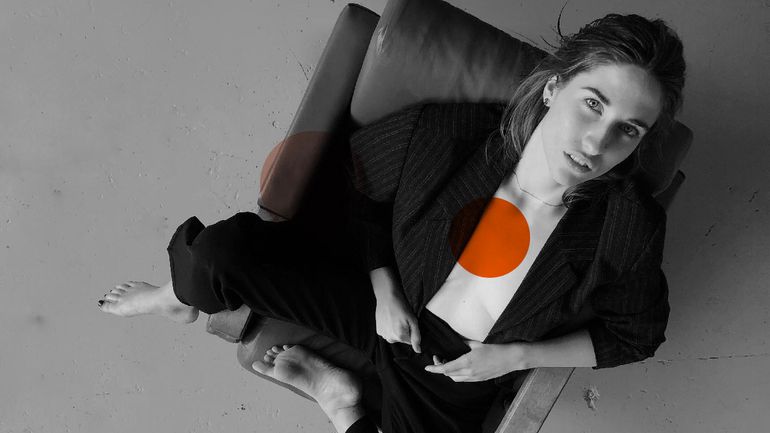 Ambition is assumed to be first nature in men. Why aren’t women ‘allowed’ to be ambitious?

With a year of experience in content writing and looking to move ahead in my career, I had applied to and interviewed for several jobs. One particular interviewer asked about my salary expectations. I offered an amount that was slightly above the starting salary for freshers. I assumed I was worth what I was asking for. She immediately shot me down for being ‘too ambitious’ with my ask. But was I really?

In retrospect, there have been several moments where I’ve been discouraged for ‘asking too much’ — with my career, my education, or life in general. And I’m not alone.

What does ambition mean to you?

Chimamanda Ngozi Adichie mentioned in a TEDx talk: We say to girls, ‘You can have ambition, but not too much’.

A survey of 3000 women found that more than 59% of women agreed that ambition is vital to success. But less than one-third of them were comfortable describing themselves as ambitious as an effort to not be perceived as ‘aggressive’.

‘What do you want to be when you grow up?’ — This is a question that is posed to us from the time we can construct comprehensible sentences. The things we want to be — pilots, astronauts, dancers, football players, writers, movie stars — are all careers we are applauded and encouraged to dream of. Yet, at some point, we are taught that we’re being ‘too ambitious’.

Women I went to school with seem to have dialed down their ambitions. Friends who wanted to be football players, models, and pilots are now sales representatives, teaching fellows, and copywriters (This isn’t to say that they chose bad careers, just that they chose practically). They argue that these are attainable goals. And yet, very rarely do you find a woman who does not falter when she talks about her ambitions.

Most of us abandon our goals for being ‘unattainable’. Even into our later years, we’re expected to choose less, do less, be less.

Within organisations, there are several justifications as to why a woman isn’t at a higher position: they prefer spending time with their children than their work, they lack ambition and competence, and even they don’t ask or want to be promoted (Who would have thought these are the genuine reasons that hold women back?). With all the pressure and expectations laid out for us, can we really say we’re surprised when women are forced to let go of their long-term goals?

For men, ambition is a necessary part of life. How else do you excel? But we often see that women are demonised for wanting to achieve anything in their lives.

Because unless she pretends to be the ‘acceptable successful persona for a woman’ — humble and self-sacrificing — her talents aren’t worth anything.

And what of the women who make big ‘dreams’ their reality?

Ever noticed how women in their ‘thank you’ speeches appreciate God, their parents, their mentors, and even luck, but hardly themselves?

Here’s what Catriona Gray said as her year-long journey as Miss Universe 2018 came to an end: “Thank you to mom and dad for always believing in me, to Paula and Esther for your mentorship, the Miss Universe organization, and to team Catriona, thank you from the bottom of my heart. And to my beloved Philippines, isang [karangalan] po ito. You endlessly inspire me and give me hope. Maraming salamat sa inyong lahat. Above all, thank you God. I lift everything up to glorify and honor you.”

Praise a woman for her talents or achievements and there’s a good chance she will downplay herself. Why do women relinquish their achievements to others? It wasn’t just me; it was a team effort. Count the number of times you’ve heard a man say that.

Dr Sylvia Rimm and her daughters co-authored See Jane Win: The Rimm Report On How 1000 Girls Became Successful Women by interviewing 1,236 women who identified as being professionally and personally successful and happy. While the main content is about parenting and how young girls can be encouraged to pursue their passions, they also highlighted an interesting fact: most women attributed their success to luck.

Opportunities come by, and “good things just happen.” Hardly any of the women they interviewed admitted that they achieved success through their perseverance or talents. And this does not stem from modesty.

Being appreciated and encouraged for the things we do well is one of our biggest motivators to go that extra mile. But as adults, we no longer recognise appreciation as important. Which is ironic since we’ve worked hard to succeed. Instead of celebrating our achievements, we deflect them, especially when we are competing with men.

Not only that, we also find women who are ‘too eager’ to be recognised as annoying and ‘childish’. We even label them narcissistic. Just take Hilary Clinton, for example. She has been constantly mocked for ‘talking too much about herself’ and has been frequently labelled as self-centred. While The Onion released a satirical article Hillary Clinton to Nation: ‘Do Not Fuck This Up for Me’, Clinton herself remarked how she was only likeable “the more a woman is in service to someone else. But when a woman walks into the arena and says, ‘I’m going in this for myself,’ it really does have a dramatic effect on how people perceive.” Sociologist Marianne Cooper argued that the reason successful women — like Hillary — are judged is because they question our understanding of how women behave.

By demanding credit or recognition, these women call attention to themselves, which essentially questions their femininity. Their woman-ness is shaken. Because what ‘real woman’ wouldn’t rather focus on providing for her family?

The only socially acceptable way a woman can follow her ambitions is by first satisfying others’ needs before her own. If not, we are being selfish.

Why women undermine themselves

Research shows that women are more accepting of their achievements when they are with other women. Not only that, it is proven that they are more competitive alongside other women. They only act demure when they’re competing with men. In male-dominated settings, women shy away from competition since they believe they’re less likely to win. Women underestimate their abilities even when they outperform men, whereas men have an exaggerated sense of their abilities.

The obvious outcome: even if they desire it, many women don’t attempt to achieve goals because they think their chances aren’t great.

Men have always been in the spotlight. Or they expect to be. So even if we do achieve success, we are inclined to believe that we are undeserving of this attention and so, it must be shifted towards men. The cultural expectation that women casually toss away resources — including recognition — to others is so deeply ingrained that we don’t realise how often we fall into this trap.

Because that is the only acceptable quality a woman can display – humility – if she does not want to be chastised.

How do we change this? By rejecting these established rules, and feeling confident about pursuing your dreams. Because no dream is too big, even if people tell you otherwise. So go follow your ambitions, and never apologise for your success. And don’t let anyone else take credit for your achievements. You owe that to yourself.

Is something wrong with me if I’m not ambitious? 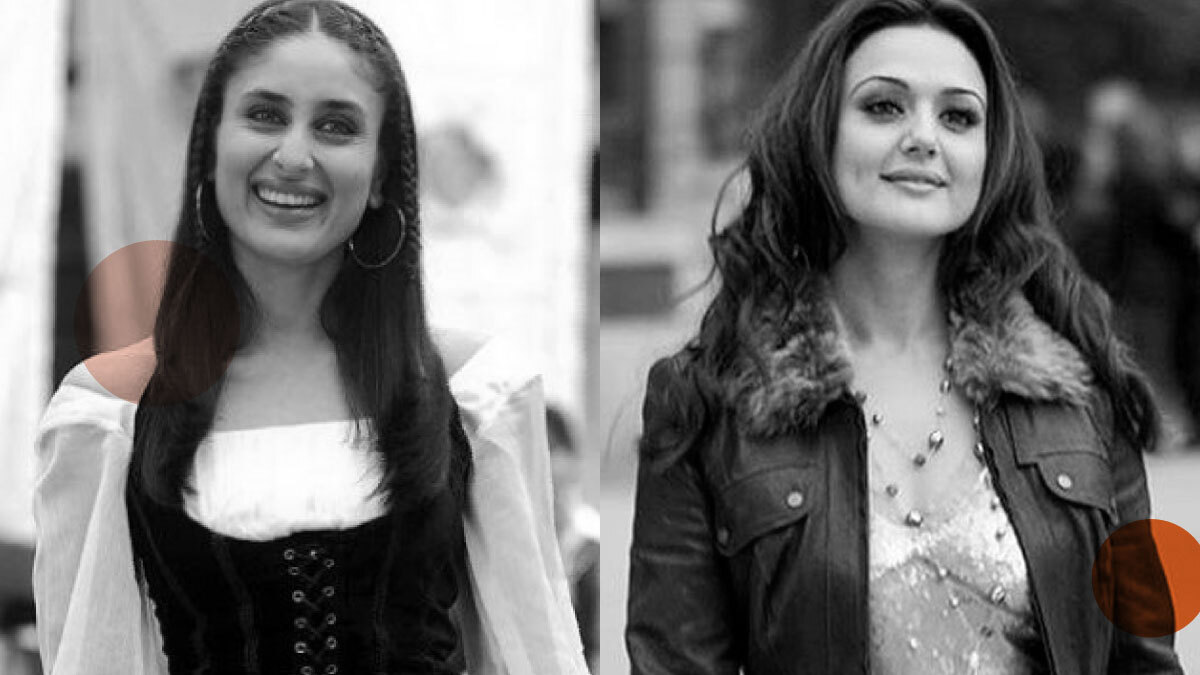 Quiz: Are you marriage material or career material?