Are we raising our girls wrong? 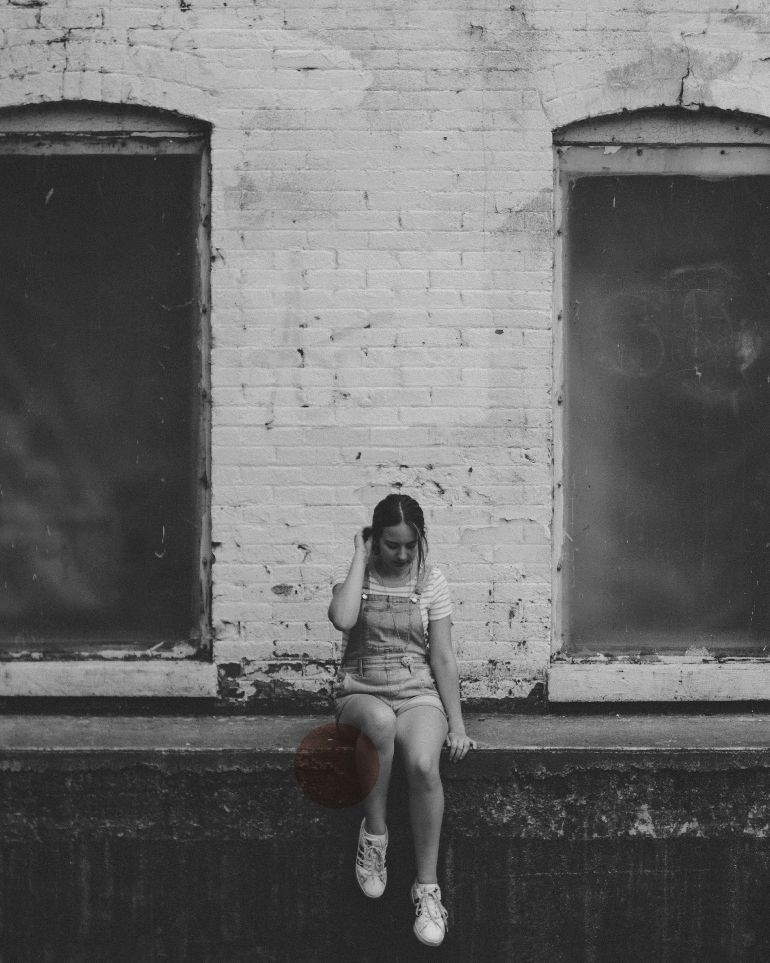 Every independence day, we look back at how far we have come as a nation. History books tell us that our fight for independence was laden with obstacles – many protests, wars, and movements later, we were granted freedom from the British in 1947.

As a woman, I think about this a lot.

Freedom does not come easily to those who are oppressed. For them, freedom and struggle are two sides of the same coin. Can you think of a woman who hasn’t struggled in one way or another to get what she wanted?

From education and work to marriage and childcare, women find themselves negotiating for access to privileges that are easily available to men. What men take for granted in their lives, women fight for every day. But why does this separate rulebook exist for girls and boys?

Are we doing something wrong in the way we raise our girls?

A hefty dose of gendered expectations

When I think of gendered expectations in a desi family, I immediately think of Dilwale Dulhania Le Jayenge.

Simran (Kajol) is a young, intelligent woman who wishes to explore Europe with her friends. Her father (Amrish Puri) is accepted as the patriarch of the household – nothing except his approval matters. Simran’s mother (Farida Jalal) is her best friend, but even she has limited power in the family. The only way Simran could get permission? Showing how rooted she is despite her Western upbringing.

Raj (Shah Rukh Khan) on the other hand is free to go wherever he pleases with least resistance. His father (Anupam Kher) is his best friend, but poses no restrictions on Raj. Both Raj and Simran end up in the same train, but there’s much to be said about Simran’s sincerity in enjoying the trip in a way that she’d promised her father she would.

Several young women relate to Simran because of this.

As a child, I didn’t feel any different from my brother. My parents ensured we were on equal footing at every step in our childhood – be it our education, the activities we took up, or the things we were exposed to. But the differences began as I grew older. My brother could go out and explore the world the way his heart desired, while I was told that the world was a bad place for someone like me.

Why is the world an adventure for some, and a peril for others?

This doesn’t just apply to an urban, upper-middle class woman wanting to go out and party at 2 am.

In a country where girls are rapidly achieving the same level of primary school education as boys, it’s astounding that as of 2021, the formal workforce has only 19% women.

The reason? As girls get older, their families get more apprehensive about sending them to school from the fear that this ‘big bad world’ will steal their virtue. That educating them may lead them astray and cause the family shame. Thus, the number of girls graduating high school and college is significantly lower.

This leaves us with women who believe they do not belong in public spaces.

Ask, and you may not receive

According to the National Crime Records Bureau, crimes against women have gone up by 70% in the last two decades. It’s safe to say that the world is tailored to make men’s lives easier.

Public restrooms are more abundantly available to men. They can pull off long working hours and night shifts because the concept of the ‘big bad world’ doesn’t apply to them, which results in more men moving forward in their careers. When women express their desire to explore this world regardless of the harm it may cause them, the onus of their safety is put on them.

You want to go out and be a man? You’re on your own.

From Simran in Dilwale Dulhania Le Jayenge to Rani in Queen, it’s established that women must negotiate their freedom with the men in their lives. We expect women to seek permission and have valid reasons to be a part of public spaces. And when they’re out without a valid reason, they are punished for it.

This creates a culture where women are made systemically weaker than men. This lends them a lifetime of under confidence and fear, which pushes them to work twice as hard as men to claim their space outside the household.

This under confidence shows in how women apply for jobs too. A new LinkedIn data report states that women are 16% less likely to apply for a job after seeing it, compared to men.

To add to this hesitation, women often feel that they are eligible to apply only if they meet 100% of the criteria mentioned in the job listing as opposed to men who apply if they meet 60% of the requirements.

When women are forbidden equal access to education and are discouraged from venturing out to expand their worldview, the ones who manage to make it outside feel they are lucky to be there in the first place.

While men go off into the world believing that they can learn from their mistakes, women feel that they cannot afford the same.

Our culture drives a wedge between men and women in ways that can cause irreparable damage. This gives men unrestricted power over women.

Let’s ask the question again: Are we doing something wrong in the way we raise our girls? Yes.

Instead of restricting girls from venturing out and dreaming big due to the fear of something unfortunate happening, we must direct our efforts towards making them financially independent. Having access to one's own money gives women the power to make their own decisions, which can give them a more equitable space in public life.

We must raise men to be more accommodating and unafraid of strong, ambitious women and question gender roles that are just as harmful for them.

We should raise girls not to ask for permission, but to ask more questions instead.