Are You Using Your Intuition or ‘Gut Feelings’ at the Workplace? As a person suffering from anxiety, I tend to second-guess my decisions often. Every time I arrive at a decision, I take a step back to re-evaluate and ask myself – is this the right decision? It can take some time to decide, but my gut has never steered me in a terribly wrong direction. But can this approach be used in the workplace?

When we think of the term business, we think of data-backed decisions, numbers, and growth charts. Thinking about work usually implies shutting off the feelings side of yourself, and bringing out the practical side. But what about moments where even numbers aren’t enough to convince you because there’s a nagging feeling in your heart that you want to try another approach?

Leaders use their intuition skillfully to make decisions in the workplace

In interviews of several men and women in leadership positions conducted by an executive coach, the results pointed towards intuition playing an important part of a leader’s decision making.

But while they do use it to support the data they’ve analysed, not many of them talk about its importance in the workplace because it’s not considered ‘logical’.

In this series of interviews, many leaders stated that they’ve learned to skillfully use their gut feelings to make decisions. Many of them have used the nagging feeling to dig deeper into the numbers, which helped them gain better insights. In many cases, leaders noted a decision that felt right to them and found data to back their decision. They did so to make a sensible case for it.

Intuition may not be widely talked about as a tool for business, but it is important to leaders and should be talked about more.

Intuition and women in the workplace – is there a relationship?

There’s a widespread belief that women are inherently more intuitive than men. There’s a lot to unpack in this belief.

For one, it can be considered sexist because women aren’t biologically born with a stronger intuition; growing up in a patriarchal structure that perpetuates violence against women so rampantly instils in women a certain survival instinct, which can translate into the gut feeling as we know it.

Secondly, because women are considered to be more about the heart and less about the mind (again, sexist), their ‘intuitive nature’ is glorified (the women’s intuition, as they call it). But this same quality that is glorified in some contexts is seen as weak in contexts such as business – a masculine domain that is synonymous with hard facts, numbers, and data.

Out of the 77 leaders that were interviewed, 65% were women. While the executive coach did not perceive a difference between men and women during the interviews, she noticed that women were quicker to listen to their inner voice.

If we consider the statement – that women are inherently more intuitive -as it is and couple it with the interview findings, the conclusion would be this: we need to include more ‘feminine’ values in the workplace, and intuitive thinking is one of them.

Intuition isn’t a mere feeling that comes out of nowhere. Think of it as a result of the myriad experiences you have had or seen others have that have penetrated into a little storage box in your brain, which opens every now and then to guide you. Intuition is best paired with evidence, but it’s essential to give importance to that little voice in your head when it’s coming to you.

Whether it’s about asking your manager for a raise, raising concern over sexism in the workplace, or understanding your coworkers, your intuition is an important guiding light at work.

If you’re looking for the right time to talk about a raise with your manager, you’re likely to have all the data you need to back your claims. However, you’ll only go forth and do it when you feel that the timing – with regards to the company and with regards to your manager’s mental state – is right.

Similarly, if you want to get to know your coworkers better, you’re most likely to steer the conversation in a direction that keeps the atmosphere positive and doesn’t make anyone uncomfortable. You’re likely to ensure that by reading your coworkers’ body language and tone of voice. Often, this process of ‘reading a room’, isn’t a logical process, it is more intuitive and it requires you to ‘tune in’.

So, how do you develop intuition in the workplace?

Intuition isn’t a distraction from ‘real’ thinking, nor is it exclusive to women. It can be an integral part of the decision-making process in business. We need to learn to make it a part of our daily grind as it allows us to be in tune with ourselves and our goals. Intuitive thinking can also allow us to be more open with others at work and build a strong team. There’s always room for a little heart in business, and this is it.

How To Know You’re In Good Company: 6 Signs Of A Positive Workplace Environment Is Appearance-Based Discrimination At The Workplace Real? 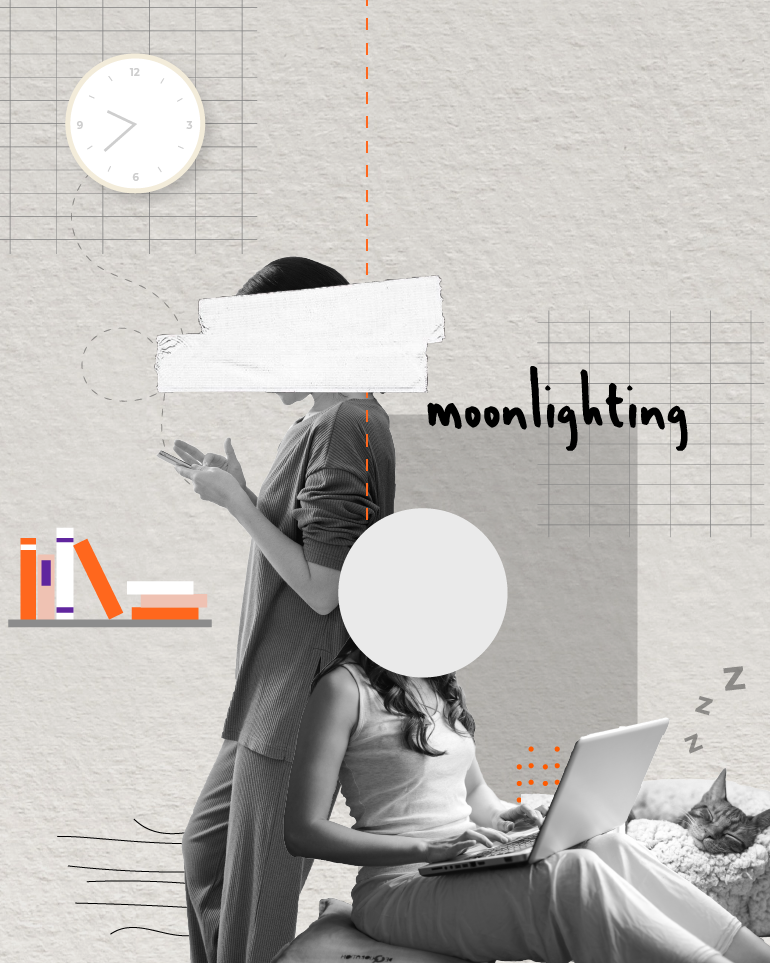