Can we have a 'manic pixie dream boy' in movies, please? 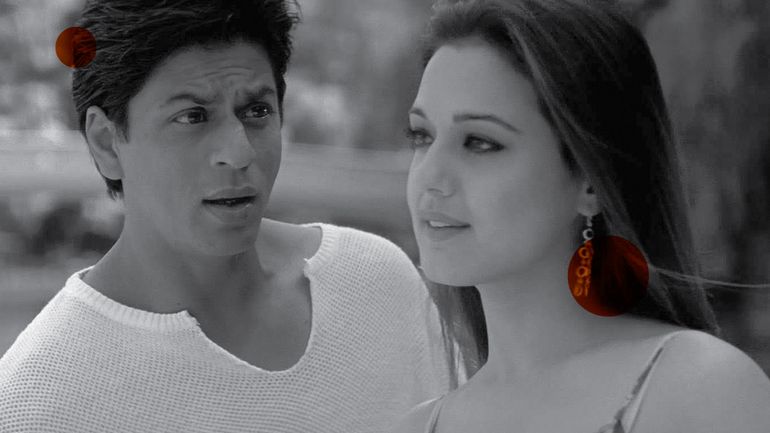 I have always aspired for a movie kind of love.

Karan Johar’s Rahuls and Mani Ratnam’s Adis made the best of us weak in the knees. They instilled in me a desire for a fiery, passionate, intense romance where the man of my dreams would have eyes for no one else.

But the Rahuls and Adis of the fictional world fell for women who were nothing like me. These women were perfect.

I spent my childhood sitting in front of the TV, wearing hand-me-downs; unable to manage my unruly curly hair; watching these women on screen, wanting to be them because they caught the man’s fancy. I tried, over and over, to get my hair as silky and voluminous as Kareena Kapoor’s in Mujhe Kuch Kehna Hai. I even tried to wear a yellow outfit that matched hers, and when it didn’t look exactly how it looked on her, I felt disappointed (I had too much tummy, just like my enthusiasm).

It was only when I grew older (and wiser) that I realised the root cause of the dissonance: I wasn’t a manic pixie dream girl.

Who is the ‘manic pixie dream girl’?

The manic pixie dream girl ﹘ a term coined by Nathan Rabin in 2007 ﹘ is the kind of girl Bollywood loves to bank on. From Geet in Jab We Met and Kalpana in Ghajini to Tara in Tamasha, the manic pixie dream girl is the perfect antidote to the struggling, existential hero. She is, as Rabin puts it, “that bubbly, shallow cinematic creature that exists solely in the fevered imaginations of sensitive writer-directors to teach broodingly soulful young men to embrace life and its infinite mysteries and adventures.”

The perfect desi manic pixie dream girl wears chiffon saris and kurtis, but looks equally good in pant suits and jeans and bikinis. She has long, lustrous, well-styled hair that could survive a car crash. A bruise from an injury adorns her forehead and heals with no scarring. She is thin but could eat her weight in pani-puri; in fact, she challenges the Rahuls and Adis to pani-puri eating contests because liking chaat is her whole personality. Her makeup doesn’t budge even in the rain. She loves dancing in the rain; watching her makes the Rahuls and Adis feel young and carefree again.

She is bubbly, chirpy, and jovial all the time ﹘ even if the Rahuls and Adis have the personality of a tomato.

The manic pixie dream girl exists solely to give the male protagonist’s life more meaning and make him feel happy, young, and carefree. She is eccentric, quirky, and colourful. To please the Indian imagination, she can also be the perfect mix of traditional and modern.

But the thing about her is that in reality, she doesn’t actually exist.

Whom does the ‘manic pixie dream girl’ trope serve?

Many pop culture critics have cited the manic pixie dream girl trope as harmful for the representation of women on screen. The trope personifies the popular diktat, ‘she’s not like other girls’: edgy but in a palatable way; stands out from the crowd by way of her hair, clothing, taste in music, or behaviour. She isn’t afraid of what people think of her and has a unique perspective on things, especially one that opens the male protagonist’s eyes.

In a society where women are conditioned to follow the traditional path of womanhood ﹘ being chaste, obedient, and quiet ﹘ the manic pixie dream girl stands out, but only to fulfil the needs of the man. Often these women have no backstory, depth, or character growth; they slip in and out of the protagonist’s life as and when convenient.

Essentially, the manic pixie dream girl is the product of the quintessential male gaze ﹘ cool when it serves me; unacceptable when it doesn’t.

But if we move beyond this critique, this trope has managed to make women conscious of every move they make. As an impressionable young girl, I felt weird for sweating too much or getting bruised after a game of basketball because girls don’t sweat profusely or have scars. I didn’t think it was acceptable for girls to dance uninhibitedly, for we’d grown up watching female characters wooing awe-struck men with their utterly graceful, controlled moves. Even though Geet (Jab We Met) and Taani (Rab Ne Bana Di Jodi) are pathbreaking characters in some ways, they were stuck being palatable to the male gaze.

Attribute this to art imitates life, if you will, but the manic pixie dream girl taught me that I could be cool but only in a way that wasn’t ‘too much’ for men to take.

What if Geet had an interesting backstory to her overtly optimistic attitude towards life?

Geet stands against the definition of the ideal woman of the male gaze: she is assertive, funny, frank, and brave. But she is allowed to be that way because it helps the male character develop.

This is why, while we know why Aditya has a pessimistic attitude towards life, we don’t know why Geet is the way she is.

What if these dream girls were as complex as their male counterparts?

Enter the manic pixie dream boy: the dreamy, chilled out guy who helps the female protagonist unearth deep truths about herself.

In case you’re wondering, it isn’t too good to be true. How could anyone forget SRK in Kal Ho Na Ho, Salman Khan in Hum Dil De Chuke Sanam, and Jack Dawson in Titanic? The much beloved characters came out of nowhere and changed the lives of Naina, Nandini, and Rose, showing them how to live differently and authentically.

The concept of the manic pixie dream boy isn’t a new one. In 2015, Anna Breslaw talked about it in her essay in The Cut, describing him as “the self-mythologizing ‘free-spirited’ dude who’s determined to make your life magical, whether you want it or not.”

In 2021 ﹘ when the definitions of masculinity and manhood are on the brink of change ﹘ a manic pixie dream boy is a delicious possibility. He can be a bit much to take; his personality can be disruptive. But with more women coming into their own ﹘ providing for their families, living on their own, making big financial decisions ﹘ men could get used to dropping the idea of the restrictive femininity that the manic pixie dream girl brings.

The Amans and Sameers of today would wholeheartedly contribute in letting the female protagonists in their lives come to terms with their wants and needs at their own pace.

The appeal of the manic pixie dream girl is that she isn’t destined to stay in the male protagonist’s life forever. The manic pixie dream boy need not be, either ﹘ as long as the female protagonist is at centre stage and comes into her own while he’s around. It’s hard to picture Naina and Aman together; that’s probably because they didn’t belong together in the first place.

As a grown woman trying to find herself a movie kind of love, I don’t think of the Rahuls and Adis anymore ﹘ I think of the Amans, Sameers, and Jacks. 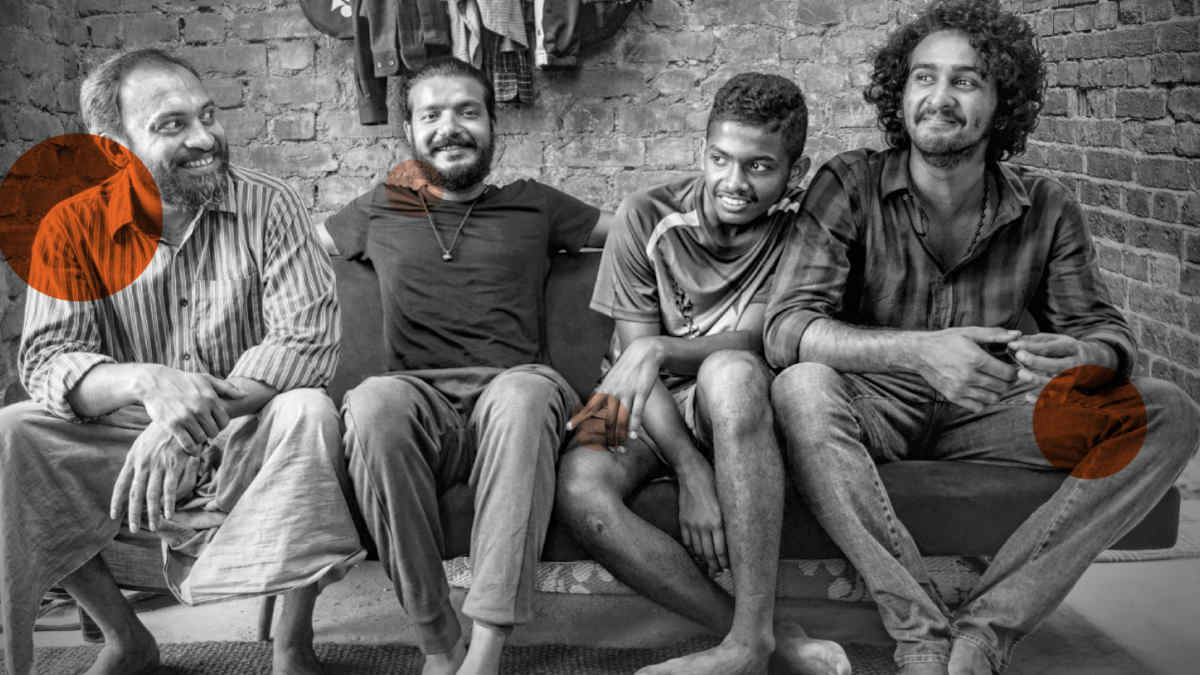