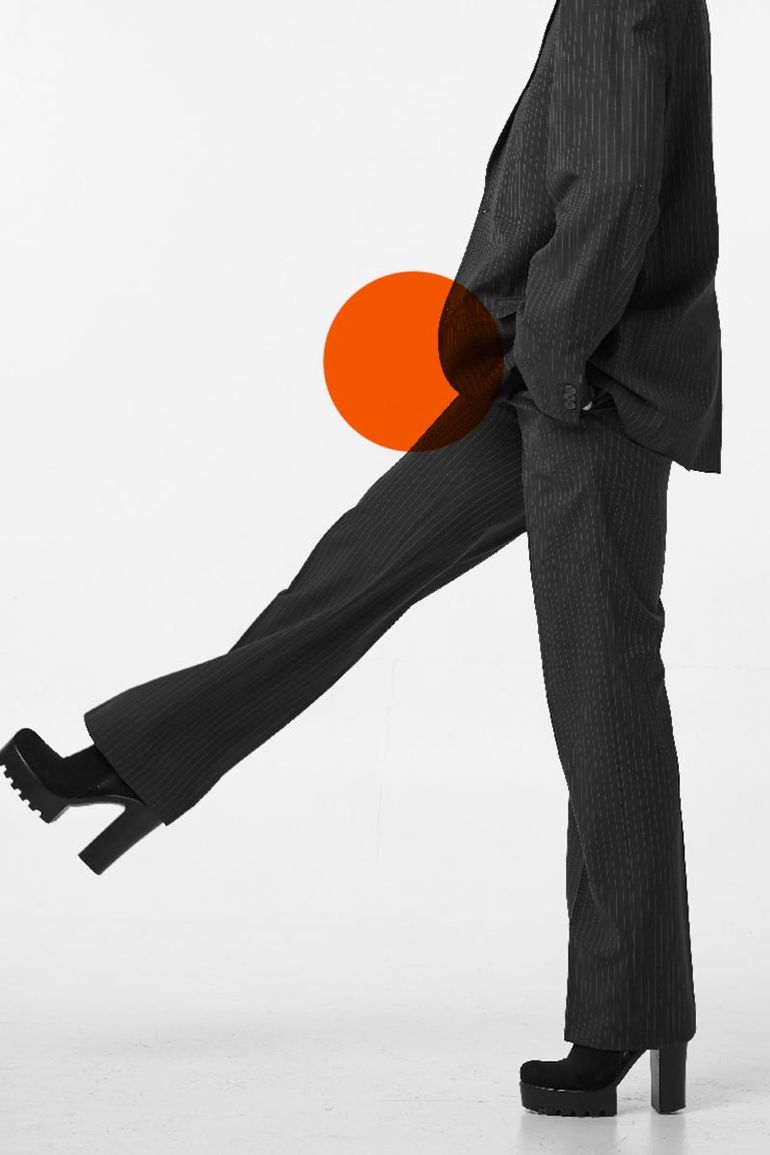 A few days ago, some friends and I were sitting at a cafe, talking about the hypocrisy we had to deal with as earning individuals who still lived with their parents. At one point, a male friend said something along the lines of ‘I shouldn’t have to deal with this because I’m a guy’. Later, a girlfriend who was at the same table told me in private that she corrected ‘guy’ to ‘adult’ in her mind. In hindsight, this article shouldn’t have started with an instance where someone should have said something but chose not to, especially when I’m about to urge you to call people out when they say something sexist or hypocritical. So, let’s start again - with a Backstreet Boys song…

I don’t care who you are, where you’re from, what you did…as long as you call out SEXISM

Navigating the workplace can be tough enough for women when they’re trying to shine while juggling multiple things at once. But often, colleagues, bosses, and even relatives take it upon themselves to ‘set us straight’. After all, the truth must be told, right? And since we’re talking about telling the truth, how about we respond with some truth bombs ourselves?

Casual remarks working women hear and how to respond to them: A sarcastic edition

1. “I’m not sure you’ll be able to do this alone, so please ask *insert stereotypical male name* for help if you need to.”

Oh, will he also help me make dal chawal for dinner or is that task only reserved for us plebeians?

While you’re at it, please could you also explain to me the mechanics of being a grade-A mansplainer? Oh, and mansplaining is…

3. Wow, you’re getting a longer maternity leave as per the new policy. I’m so envious!

Sure, because I’m just going to sit around in my shorts all day. It’s not like I have to prepare for additional responsibilities or an increased financial strain. Having a baby takes no emotional or physical effort, right? Cakewalk!

4. Your emotions seem to be tied to this. Let’s look at this practically.

Pray, do tell me - what great thing in this world was achieved without any emotion backing it? If you’re really that scared of emotion, why don’t you go hire a robot to do your job for you; or are you already one?

Oh no, do you want me to bring you home cooked lunch and do your laundry everyday too, beta? Or have you somehow evolved into an independent man?

6. You’re reading too much about feminism nowadays- that’s why you’re so angry all the time.

Makes sense! Because most feminists are just angry women who find reasons to hate the world? Women have only been denied basic rights and have to fight to be heard in male-dominated organisations. What’s the big deal?

7. By when approximately do you plan to get married and start a family?

Fortunately, my personal life isn’t as tedious as working with you, and I can actually trust my family & friends to get simple things done without plunging a knife in my back when things go awry.


Truth be told, many organisations are slowly opening up to appointing more women - especially in leadership roles - and even creating an equal space for them. But until then, with women having to fight the hard fight everyday, these seemingly harmless comments can definitely set us off in the most random times and places. Until then, what’s a little snide mental comment said out loud once in a while! 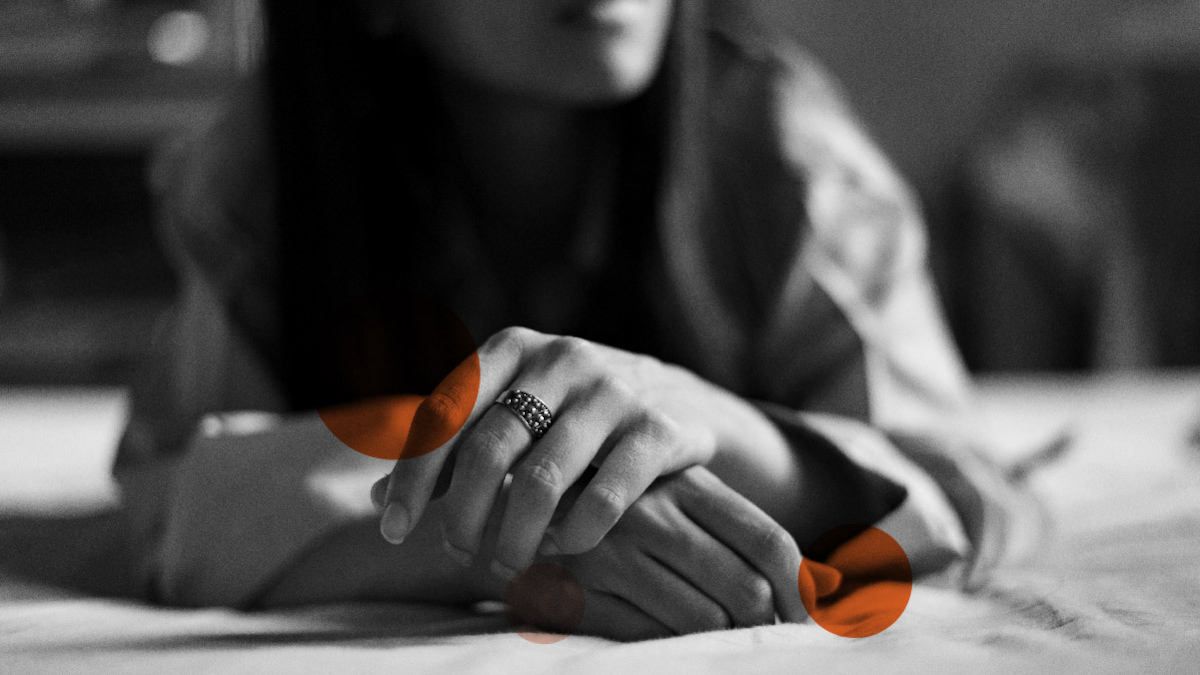 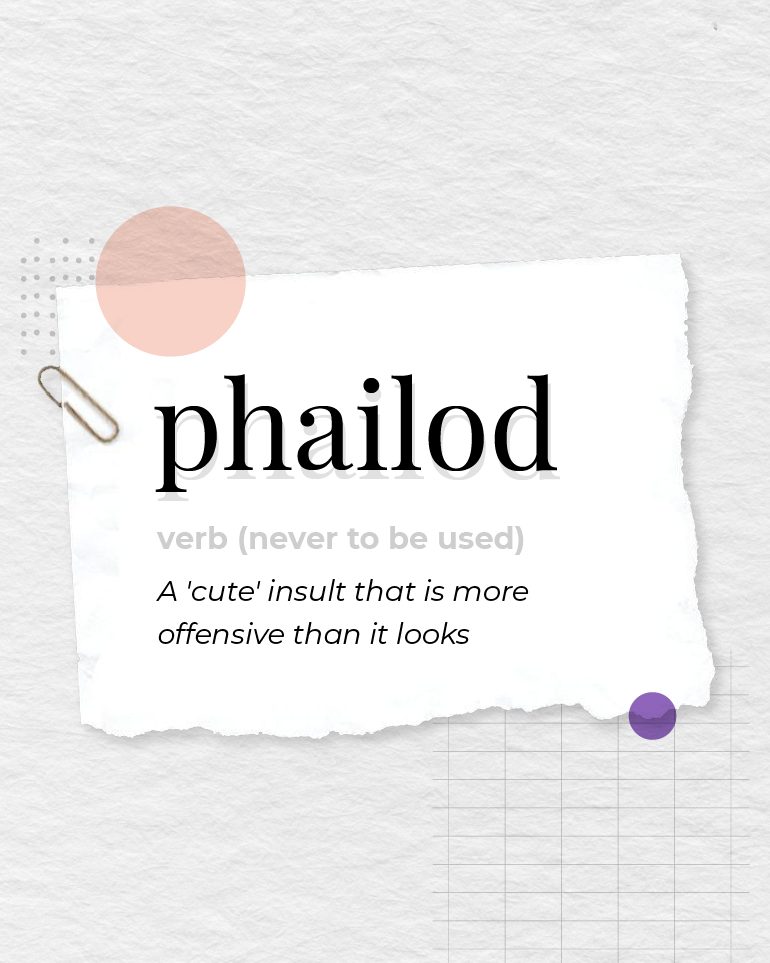 15 comebacks for people who tell you that you’ve ‘phailod’