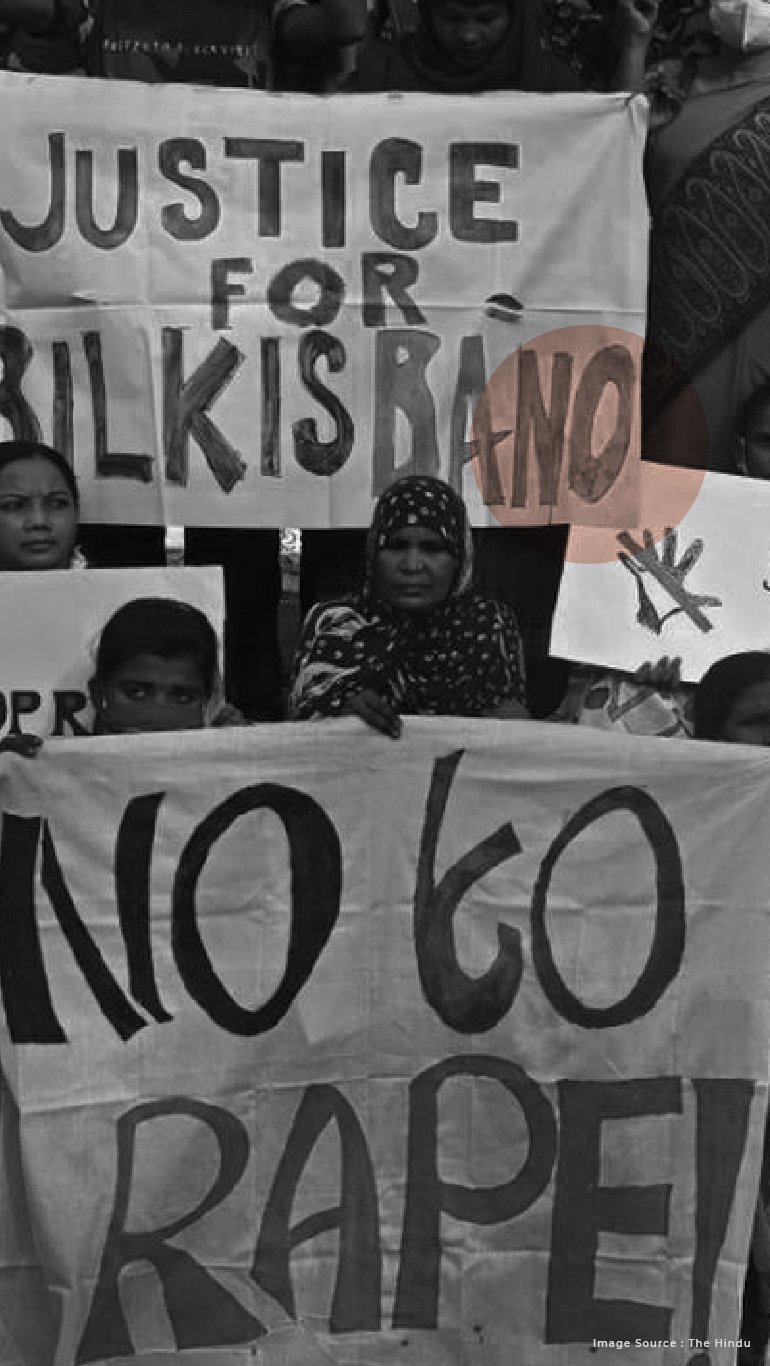 15th August 2022 saw more than just a celebration of the country’s independence. 11 men were garlanded, their feet touched, and the din of beating dhols filling the air marked another sort of freedom.

The convicts of the Bilkis Bano gangrape case were freed from Godhra sub-jail after the Gujarat government remitted the life-sentence after 15 years.

What followed was the activists, feminists, advocates, and netizens raging over the internet over the remission of the men who not only raped a five-month pregnant woman during the 2002 Gujarat riots, but also killed 11 of her family members including her 3-year-old daughter.

A country that remains divided over politics and religion was standing united– three Public Interest Litigations (PILs) were filed in the Supreme Court by CPI(M) leader Subhashini Ali, journalist Revati Laul and academician Roop Rekha Verma to contest the remission of the culprits.

Kapil Sibal advocated in the Supreme Court on behalf of three petitioners, and laid out some bold points including the gory nature of the crime that has brought all forms of social and humane justice into stringent scrutiny.

The three-bench judge headed by CJI Justice N.V. Ramana, comprising of Justice Ajay Rastogi and Justice Vikram Nath adjourned Gujarat government’s plea that the petitioners were “strangers” to the case. They also sought senior Advocate Sibal to include the 11 convicts in the plea.

But what caught the country’s attention was Justice Rastogi’s comment on the lawfulness of the remission. When Sibal pointed out that the remission of the rapists was undue, Justice Rastogi responded stating, “Day in and day out remission is granted to convicts of life sentence, what is the exception?”

When the horrific details of the train burning incident were laid out before the bench, the judge further responded asking, “Merely because the act was horrific, is that sufficient to say remission is wrong?”

While there was a massive uproar on the internet over the remission, Justice Rastogi’s comment further fuelled the fire for many. The fact that Justice Rastogi and Justice Nath were parts of the bench that allowed Gujarat state to take the matter of remission in their own hand, further served to aggravate the matter.

To clarify, CJI Ramana pointed out that the apex court did not allow remission. They “only told the Gujarat government to proceed in accordance with the law.”

Additionally, Justice Rastogi "We are only concerned if remission was in the parameters of law." The question is whether the convicts are entitled for remission under Gujarat rules?”

While a reply has been sought from the state government within 2 weeks, the remission and celebration of the “Sanksari men'' has left the country shocked. With the issues of women’s safety being brought up in every corner of the country, why is there a loophole in the justice system that lets perpetrators slip easy?

Is remission on grounds of “Good behaviour” enough justice to the survivors? Are women in the country actually safe? Or are we still bestowing mercy in the name of justice? 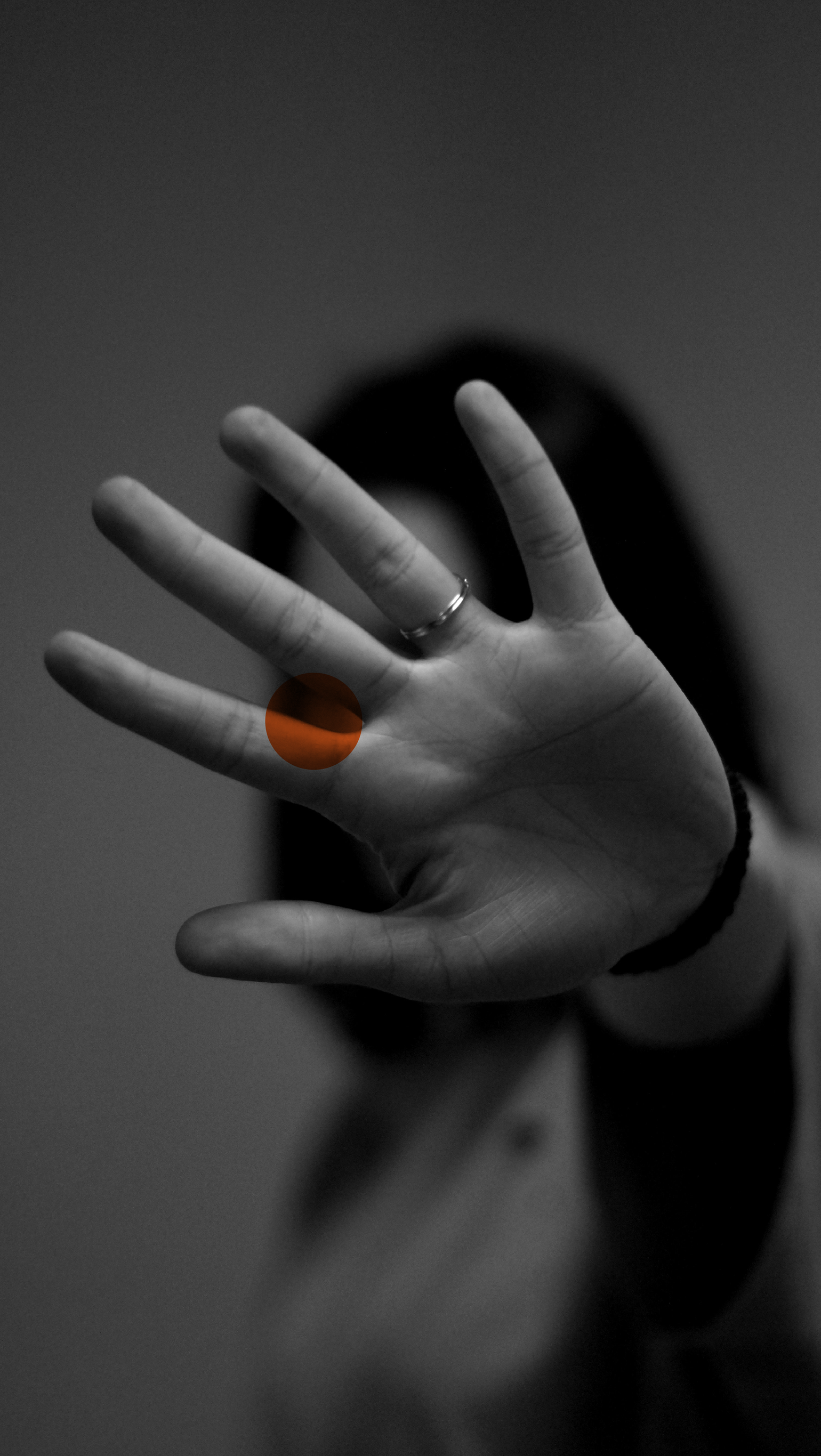 The High Court is split on marital rape. Is consent a utopia now? 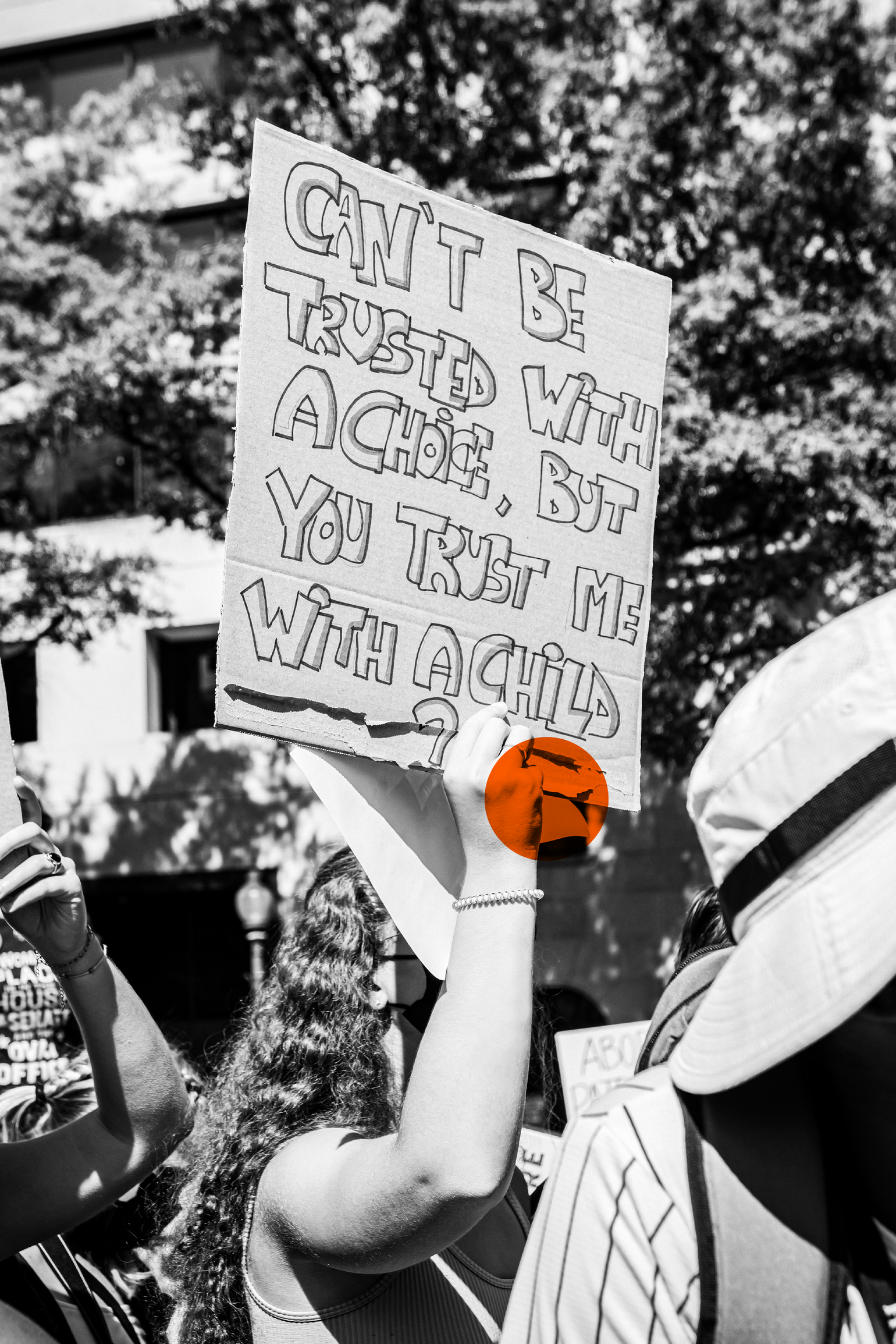