Does Your Partner Push You Forward Or Hold You Back? Since the turn of this century, the percentage of women in the workforce has seen a steady rise. As your dreams grow bigger with a partner by your side, you may wonder, “Can I really have it all?” A spouse that supports your ambition is a crucial asset in the journey to the top, the contrary is true too.

Your Partner Can Make or Break Your Career

An ideal, egalitarian relationship is one where the couple is capable of providing judgment-free, partner-centric support. This allows both partners to take more chances and advance their careers. The term partner-centric support is key here, because sometimes, when a spouse may think they’re offering support, they may intentionally or unintentionally be making decisions to suit their own needs.

Usually, men do tend to be open-minded and sympathetic… until it impedes their own work life. A study of Harvard Business School Graduates found that more than half the men anticipated their careers to take precedence over their partner’s, while almost no women expected the same. It is common for women to quit their career to take care of their family because their husbands refused to alter their schedule or to increase their contribution to parenting.

Navigating a dual career relationship is challenging, even for couples who are determined to see each other as equals. It’s easy to fall back into gender roles unconsciously. It is the social norm for men to be the bread-winners and women to look after the family. This also ties back to the vicious cycle of men being offered more opportunities than women. While the circle is hard to break, it’s not impossible.

Do you find yourself at the end of passive-aggressive comments or snarky punchlines? Are you hiding your latest promotion or bottling up your aspirations in fear of retaliation? Does your partner downplay your success or undermine your ambition? If your partner has ever made you feel unworthy or guilty about your career, it could be a sign that he resents your success and is insecure about his own in comparison. Before you hit the brakes on the relationship, however, it is important to have an open and honest conversation. Perhaps there are valid apprehensions worth considering. But if he cannot back up his arguments rationally, it may be a major red flag.

A truly supportive partner will respond with enthusiasm to any advances in your career and support you through difficult times. It means being curious and interested in each other’s careers, and not seeing it as a competition to your own. It goes beyond celebrating the other’s success; it is also about maintaining balance at home, sharing duties and responsibilities and working with each other’s schedules.

Be Your Own Partner First

In a world where love and happiness are on display all around us, and we’re constantly told that we need someone to feel full and whole, it’s easy to forget one of the most important relationships in your life – the one with yourself. Just because the historical norm is for women to give up their career for the sake of a family, doesn’t mean that you should too. It’s good to remember that you are the key to your own success. Whether you’re single or committed, build your life so that you are always working on you – your strengths, your weaknesses, your aspirations and your dreams. Relationships are all about compromise but don’t keep compromising your own happiness.

The Ones Who Have Set An Example

Celebrities and public figures are huge inspirations and role models to us all. Here are three couples whose careers and marriage have stood the test of time, along with their secrets to a happy relationship.

The Gates, who have been married for 25 years, first met in 1987 when Melinda joined Microsoft as a product manager. According to Melinda, the secret to their successful marriage is making sure there is a balance in their partnership. The two still find the time to divide chores and finish other household work (that typically falls on the woman) as a family, despite their busy schedules.

In an interview with Business Insider, Melinda said that one night she found herself in the kitchen cleaning up and taking care of last-minute things after everyone had left. Her frustration got the better of her at that moment, causing her to yell out, “Nobody leaves the kitchen until I leave the kitchen!” It has become a Gates tradition ever since.

Few could forget the extravagant wedding of the Bachchans in 2007. It’s been 12 years, but their marriage is still going strong. In an interview with Vogue India, Abhishek said: “As a man, nothing gives me more pleasure than putting my wife in front of me and seeing her be celebrated. Whether she receives the Padma Shri or goes to Cannes, the most amazing thing I can do is be supportive. Anyone who says it isn’t the manly thing to do—that’s bullshit. That’s really regressive.”

No one can deny that these two are one of the most powerful couples out there. They seem to have a fantastic relationship, have stood by each other through thick and thin, and genuinely seem to love and support each other. In her autobiography, Becoming, Michelle reveals that it wasn’t always so picture perfect.

When she finally had children and settled down, Michelle found it difficult to cope with Barack’s campaigning. She finally resorted to therapy, in the hopes that it would help Barack see the error in his ways, but in the process discovered that she needed to find what made herself happy first, and be clear about the kind of support and help she needed from Barack.

Towards the end of his presidency, Barack penned an essay for Glamour magazine, in which he not only acknowledged the burden that fell on Michelle but also apologized for it. He admitted that it was a difficult and unfair situation, one where a woman’s choices would be questioned far more than a man’s. It just goes to show that relationships are not easy, and require hard work, but the final outcome is more than worth the while. 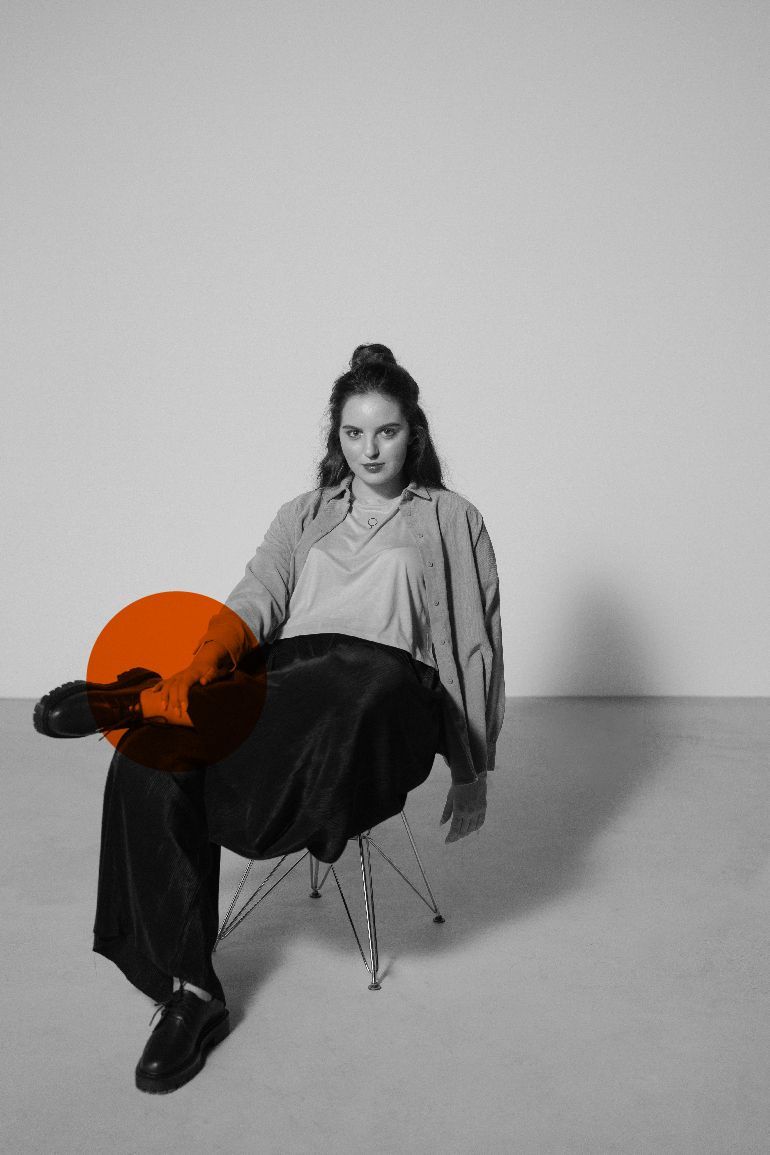 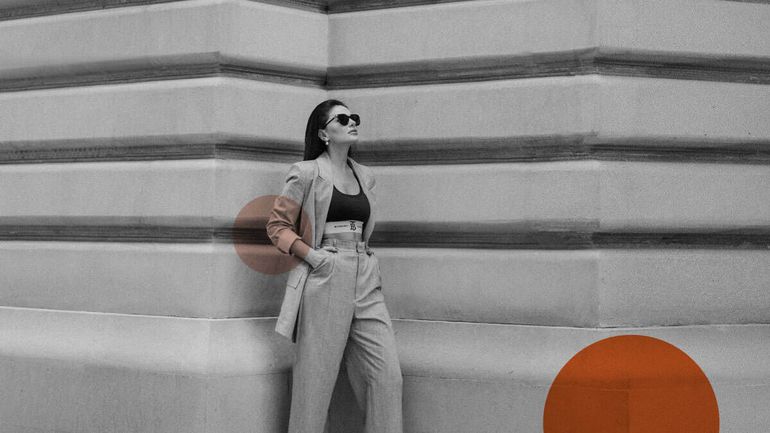