Getting Ahead / Speak Up 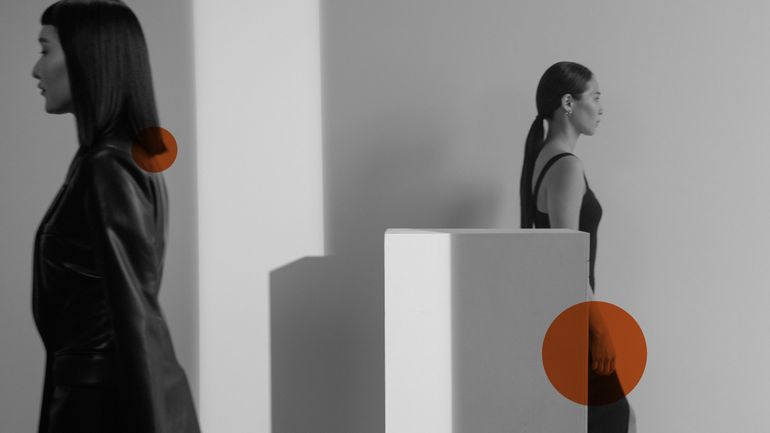 What do you call a male nurse? Or a male professor? Or a man in any other profession? The top answer on Google is likely you don’t add ‘male’ before any profession, we only do that for women.

Although we have more women working today than we did 50 years ago, the number is still low compared to men. Even in the workforce, these women have to continuously prove themselves worthy in otherwise male-dominated jobs. So, if one or two CEOs who are women spring up, they are deserving of all the praise and more.

But the question remains: why stop at one or two? Why can’t we have more female CEOs or other women who are in power?

The beginnings that put an end to the rise of women

True, we have more women in the workforce these days. However, there are certain jobs that target only men and only women. This weeding out starts early on – as early as job descriptions that look for talent in both men and women.

Studies show that jobs that use terms like collaborative, adaptable, or flexible are more appealing to and attract more women. However, job descriptions that call for adventurous, ambitious, or competitive applicants that used terms like ninja or guru did not get female applicants. The research indicated that the reason behind this is that women felt they did not belong in such work environments that were competitive.

Society has different expectations of what men and women are like, and that seeps into even the language we use. You never use bossy to describe men, do you? This gender coded language has a discriminatory effect even if it isn’t an intentional one, and many can perceive it as sexist.

By unconsciously pushing away the right candidates as early as the recruiting stage, it is not difficult to see why there aren’t more women of authority in certain fields.

Are female CEOs held to different standards than male CEOs?

Now even when women overcome gender coded language in job descriptions and enter the workplace, there are more problems awaiting. Even though fewer jobs are limited on the basis of gender today, we still fail to use inclusive language for the titles corresponding to these positions.

These titles themselves tell a story – that women rather not be doing these particular jobs. Even if a job role is intended for all genders, it is still grammatically masculine. Who decides that some roles were specifically assigned to only one gender?

Centuries of the stereotyping that men have to sustain a household alone have given rise to the view that all highly skilled and high paying jobs are reserved for men.

Why is it that the person doing their job loses credibility because of their gender?

There are also other issues. By othering women and calling them female CEOs or female doctors, it creates a needless division among men and women. By praising these women in power — as they should be — it also leads people into believing that hindrances to women such as the glass ceiling or the glass cliff no longer exist.

As of today, only 37 Fortune 500 companies are led by CEOs who are women. It strikes harder when you realise that means that there are 463 companies led by men. Do the math and it reveals that only 7.4% of these companies are women-led.

Women still struggle to get to the top because there are constant barriers right from the start. With little management experience, gender differences in terms of the socialisation of people at the top, tokenism, and even networks of senior men gatekeeping positions of power, women have to constantly fight to get all the way to the top.

We assume that female leadership styles are inadequate and not up to par with the way a man would run his company. But examples including the recent Nykaa news story making the Founder Falguni Nayar India’s wealthiest female billionaire proves this theory wrong.

If you look at women in leadership positions, it paints a surprising picture: women work in more roles than men. In short, women work harder and longer to get to the top. That would surely indicate that women are more than ready to take on leadership roles.

By calling a woman the best in anything, it reiterates the fact that she is only best among other women in the same fields.

She is still not on par with her male counterparts. If that were the case, we would simply call her the best without the additional female prefix to her position.

Unless we’re talking about a woman — such as Falguni Nayar or Rana Ayyub — who has shattered expectations and biases that we associate with her gender despite very few women in her field of work, the ‘female’ prefix should not be a crucial addition.

By changing the language, you envision more inclusivity in the gender of the people who could be in that job. The best solution to remove gender bias in our language is to neutralise the words we use. 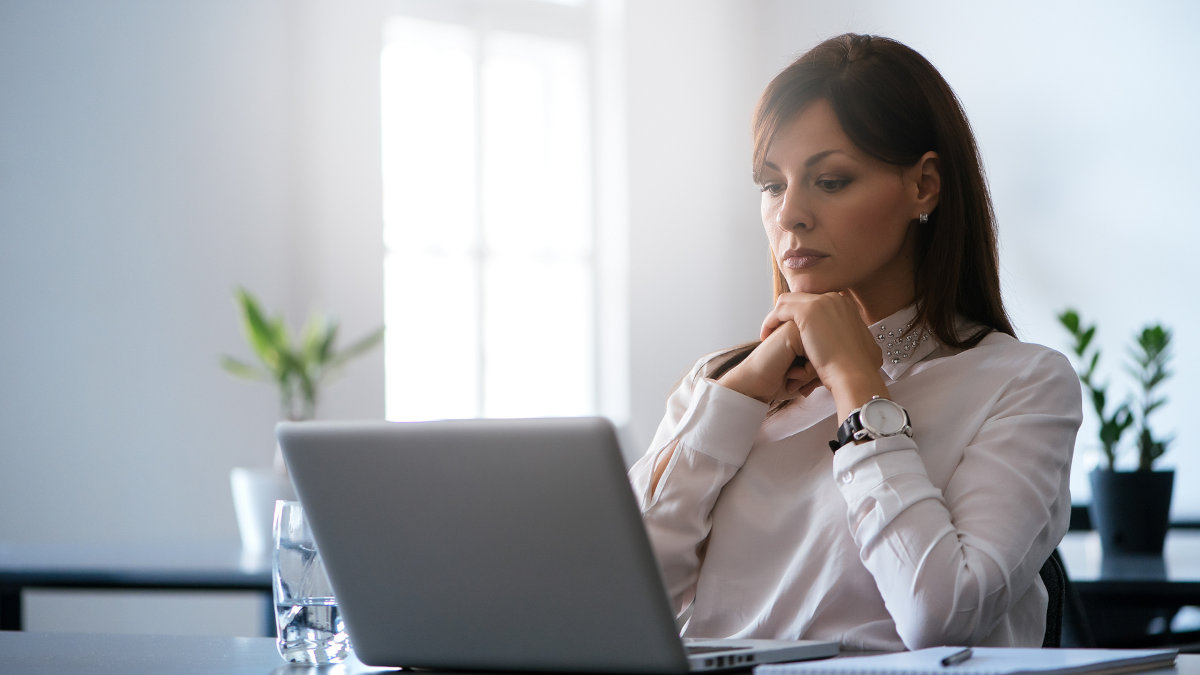 Why Do We Expect Women To Be Exceptional Leaders?