It’s past time we discuss whether there are any positives to the obvious downsides.

The impetus for this article came about in a conversation I had with a friend recently. A content writer for a small brand-building service, she casually mentioned that her company had let her go.

It wasn’t because they were laying people off though… it was because the company had folded. “I know they’ll hire me again if they do restart, but all their clients have pulled out. They have no money coming in. What can they possibly do?,” she told me.

It’s true: the COVID-19 pandemic has affected the economy in its entirety, but one of the hardest hit verticals is small businesses.

How are small businesses coping with this swift turn of events? Will they survive the post-pandemic recession?

How Are Small Businesses Faring During The Lockdown?

And no one can deny the fact that their business, income, and future plans are severely affected by the sudden lockdown. This lockdown, which is as much an economic lockdown as it is a social lockdown, will alter their upcoming years — likely for the worst.

Unlike countries like the USA, small businesses do not receive unemployment benefits from the Indian government.

A major portion of such organisations are dependent on a lending cycle, within which they raise funds to start and support their business by borrowing. Until they begin making a profit, they have no choice but to pursue loans.

While small businesses might have previously benefited from less severe interest rates on their loans, many are not currently operational, and therefore will have a large backlog of payments once the pandemic eventually subsides.

Additionally, their customer bases are likely to reduce, especially when it comes to those with want-based services, rather than need-based ones. This means that food services and hygiene products are more likely to continue as in, while travel start-ups and bespoke services are less likely to.

On the Kool Kanya community, member Priya* (name changed) says, “We own a restaurant that we started with our own funds, and it’s been closed since the lockdown began. There have been no directives from the government, so we have no way to cover salaries and other costs. We are in dire straits already.”

Overhead costs like office rent and salaries can really add up, and there is no choice but to pull the shutters down when the income flow is cut at the source. Small businesses rarely have financial cushioning to break the fall of something as unpredictable as the economic downfall post a pandemic.

As Priya points out: “Small businesses will be the victims in the end, even though we are taxpayers. If we don’t earn, the economy doesn’t earn either!”

Is There A Way Forward For Small Businesses?

Small businesses will have to fight to survive the post-pandemic recession. The uphill climb will be draining, but the global economy did slowly pick itself back up after the Lehman Brothers collapse in 2008.

Here’s what can be done. The Secret To Economic Growth For Women In India While the government has introduced a number of standard operating procedures (SOPs) for essential services, small businesses are still in the dark.

And after one and a half months of lockdown, it is high time the government turned its eye to small businesses as well.

Seeing as the preparation for a post-pandemic economy is already in the works, ignoring this major force behind the economy is not bound to help the future of our country.

2020 was meant to be a seminal year for India, in particular for its economy. The coronavirus has delayed this goal, but it will be largely impossible to achieve even in the coming years if there is no top-down support for small, local businesses.

In March and April, the government promised two stimulus packages for small firms across the country to the tune of ₹1.7 lakh crore and ₹1 lakh crore respectively.

However, dissemination has been slow and businesses are stretched thin trying to cover overheads and pay employees.

There has already been a large-scale release of tax refunds for small firms and individuals, but dues from state and federal governments, as well as state-owned firms rack up to nearly $66 billion.

This is literally starving the small businesses who might have survived if this backlog had been overcome.

Adapting To The Circumstances

Namita Chandra Piparaiya, founder of Yoganama Wellness LLP, had her fingers in many pies before the lockdown.

She was running yoga classes, taking corporate workshops, directing yoga retreats, and creating digital content. Almost all of that has slowed down for now.

“One fallout from this pandemic is going to be that not too many people will be interested in in-person yoga classes. Corporates might not want to conduct workshops, and retreats involve travel, which is out of the question now,” she says. “So I’ve shifted my base online.”

As of now, Namita is focussed on her digital platforms (comprising a blog, Instagram, YouTube, and in the future, perhaps an app!); a direction which she believes could also help certain other small businesses. Although it took her a minute to adapt to this shift, it didn’t happen seamlessly “It is still a work-in-progress, and it will take some time to be fully achieved!,” she adds.

“If it is possible to provide your service online, then it would not be a loss to try. There is a huge opportunity to mine the digital space, and I am definitely adapting to it.”

Customer Support For The Long Haul

Small businesses might benefit from increasing limits of bank loans for working capital needs, hiking tax exemptions, and relaxing rules for deposits of income tax and other dues, but that’s not all they need.

Consumer support is key in the upcoming months and years.

When the economy reopens, it is imperative that consumers seek to fulfill their wants and needs from small businesses.

This support might go a short way in the long term, but every rupee adds up.

This is the most opportune moment for the heretofore marginally successful Make In India, because for the survival of our economy, there is no other option.

Small businesses: the come-up will be slow, and probably harder than anything we have ever faced before. But this is the time to fight for better rights, and fight for survival by demanding what you are owed.

It is time to disrupt the toxic economic cycle where large-scale companies are the only ones that are “too big to die”. Let’s give our small businesses the same treatment. 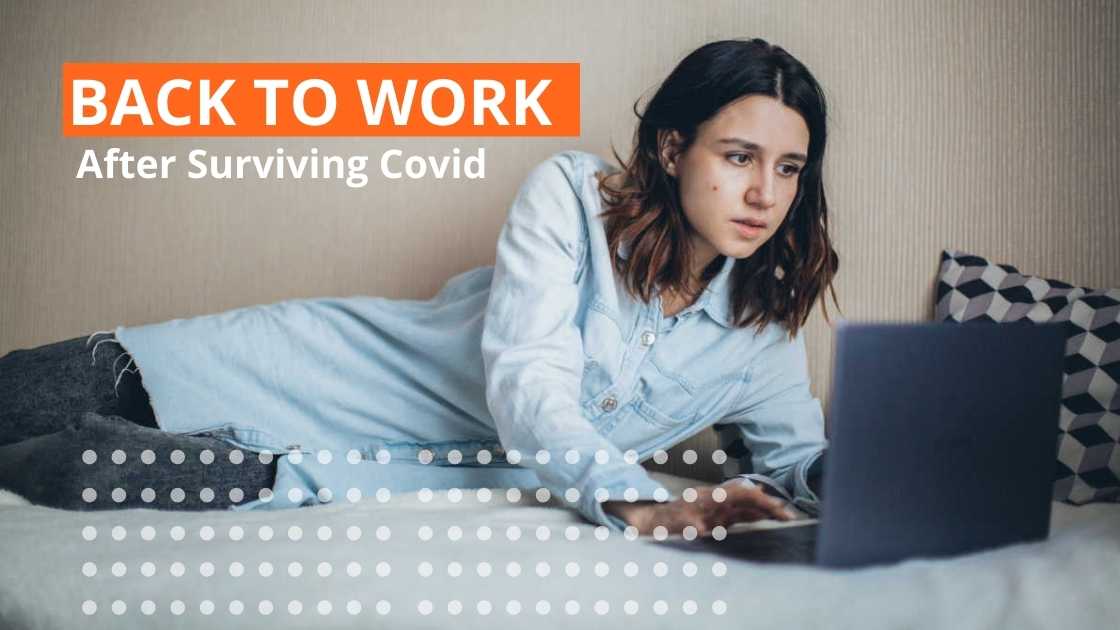