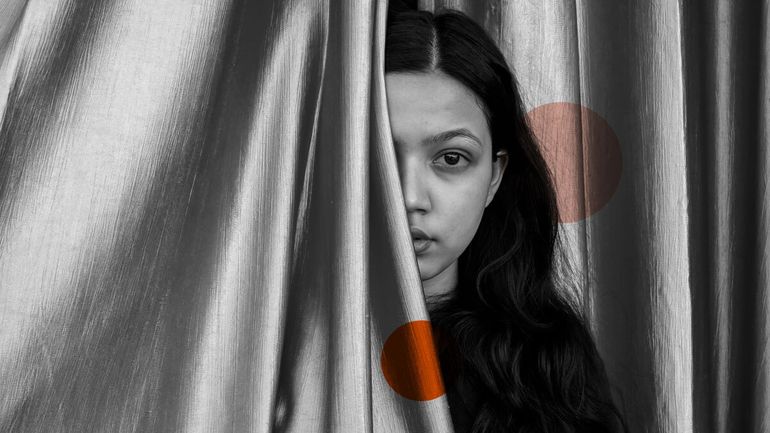 Imposter syndrome at the workplace is more common than you think. So, if you feel that you aren’t doing a great job despite putting in the effort to a point where you’re mentally and physically exhausted, maybe you need to take a break and reflect.

I was an academically average student who rarely won awards in school. This one time, when I won a debate competition, I convinced myself that it wasn’t my name that was announced and didn’t go to the stage to collect my certificate. Sounds funny now but didn’t feel great back then. This happened again when I got a ninety-five percent in my 12th-grade board exams and double-checked if I had accidentally put in an incorrect roll number on the portal. I grew up laughing at my accomplishments, and still am uncomfortable with being recognised for my work.

This pattern continued for the longest time, and I didn’t realise how I had been undermining myself since I was a child. It was only when a colleague pointed out jokingly about me having imposter syndrome that I realised that I actually have it. In fact, even though imposter syndrome is gender-neutral, studies show that women tend to have it more than men. This is especially true for women in leadership positions.

It took a lot of work, but today, I am in a place where I am a lot more comfortable being praised at work. Here’s how I try to overcome imposter syndrome at work without losing my mind:

The first step towards dealing with imposter syndrome is identifying that it’s more than a lack of self-confidence.

For me, it roots back to me being an introvert and a quiet person in general. It can be different for different people. Reasons such as shyness, not being as educationally qualified as you’d like to be, or even being a part of a complicated work culture where speaking up is frowned upon could make you question yourself at times.

But here’s what you need to keep in mind: if you’re in a room, you belong in it. You deserve to have an opinion. This affirmation has helped me over the years. Once you figure out where your imposter syndrome originates from, start working from there. Remember that your employer pays you every month because you are doing a good job. They wouldn’t spend money on people who aren’t valuable assets to the organisation.

People with imposter syndrome tend to be perfectionists.

While being a perfectionist is considered a positive thing, you will end up tiring yourself out while chasing perfection.

You might be putting in extra hours or spending extra energy on things that don’t need it. For example, being overly accommodating to a coworker who would not do the same for you isn’t called ‘being nice’. You might end up being a pushover.  Focus on progress over perfection and don’t be afraid to make mistakes – it is completely normal.

3. Speak to a work buddy

It might not be easy for you to acknowledge your achievements easily, but a reliable work friend may be able to help you out. Make sure they feel comfortable being honest with you, no matter what. Confide in them about how you feel about your work and allow them to have an opinion on the same. Sometimes, you might not hear what you want to, but if they mean well, it’s okay.

4. Do monthly check-ins with your manager

Perhaps you are already aware, but let me reiterate: good managers are more important than good jobs. If you’re happy with your job and your manager gives you the space to grow, there’s nothing like it. Ask your manager if they’d be willing to do monthly one-on-ones with you where you can freely discuss your performance, wins, and failures. Let them know that you’re open to feedback and willing to learn from and grow with them.

This will not only reaffirm the quality of the work you’ve been doing but will also give you the chance to get honest feedback from them. This way, you continue working on yourself regularly. And most importantly, it will keep your imposter syndrome at bay.

5. Cut yourself some slack

The worst thing imposter syndrome does to my mind is that it makes me feel guilty for taking breaks. That is when I deliberately allow myself to take a break. Remind yourself in situations like this that you’re not indispensable. Even your managers and colleagues aren’t. People with imposter syndrome are always chasing perfection and are also terrified of making mistakes or asking too many questions.

Sometimes, it’s best to ask a lot of questions, so that you don’t make mistakes. And when you do, don’t beat yourself up about it.

Apologise, fix it, and move on. Nobody will remember that you accidentally forgot to add an attachment to your email.

These tips will help you in the long run, but remember to visualise success every day. Whether you’re starting a new job, picking up a new project, or starting a side hustle, visualising success will calm your nerves. Embrace making mistakes that way. Go ahead and put in the work, but don’t do it to prove a point. Do it for yourself.

Some of the strongest and most successful women – such as Amy Schumer, Lena Dunham, Emma Watson and Michelle Obama – have also been where you are right now.

There’s no reason to underestimate yourself because beginning something equals half the work done. You’ve started something and you’re smart enough to ace everything you do because you don’t shy away from putting in the hard work. Embrace it! 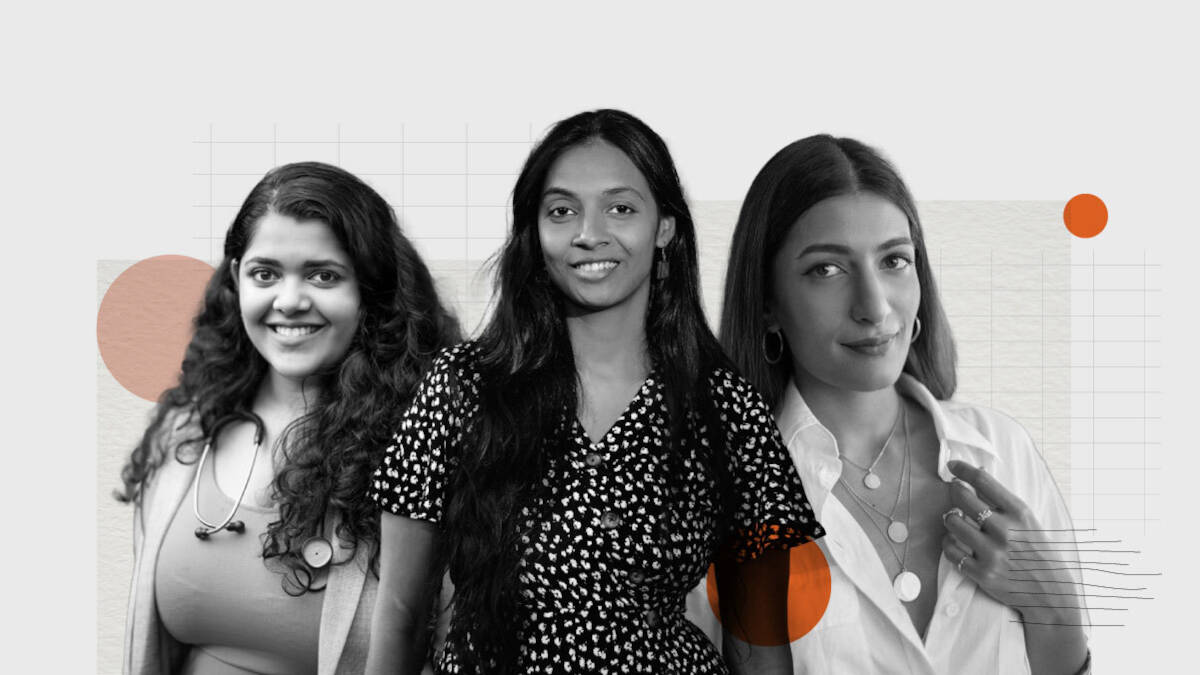 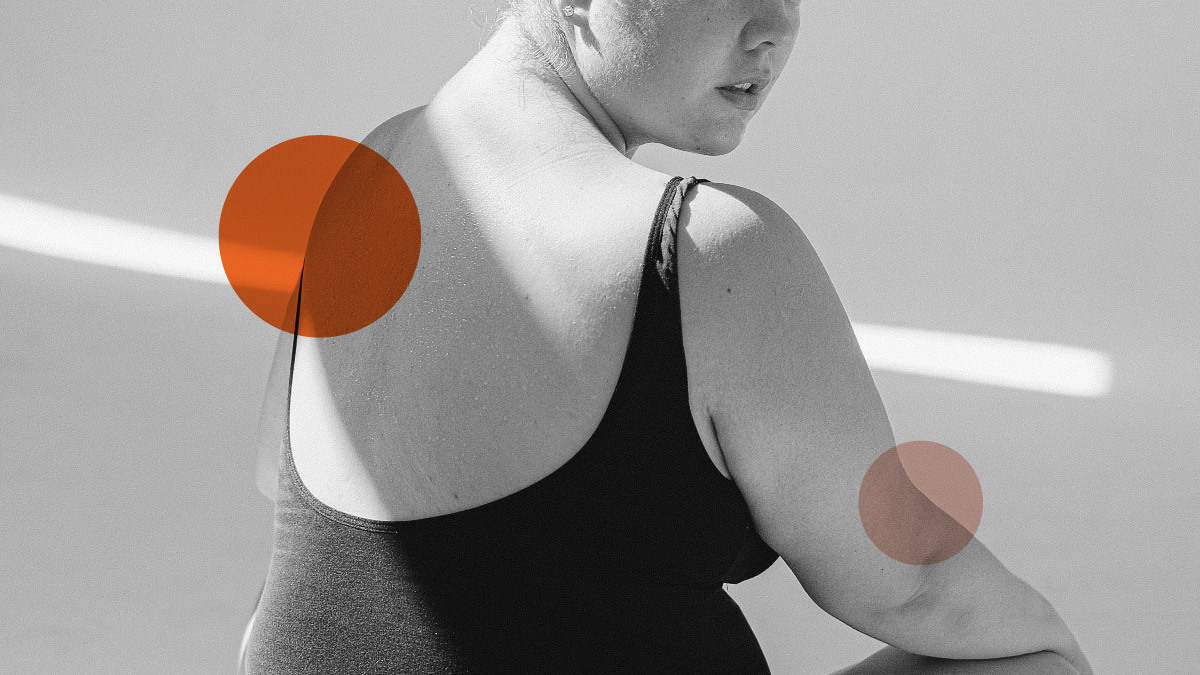