How to switch to a creative career: Learn from artist Sakshi Lunkad 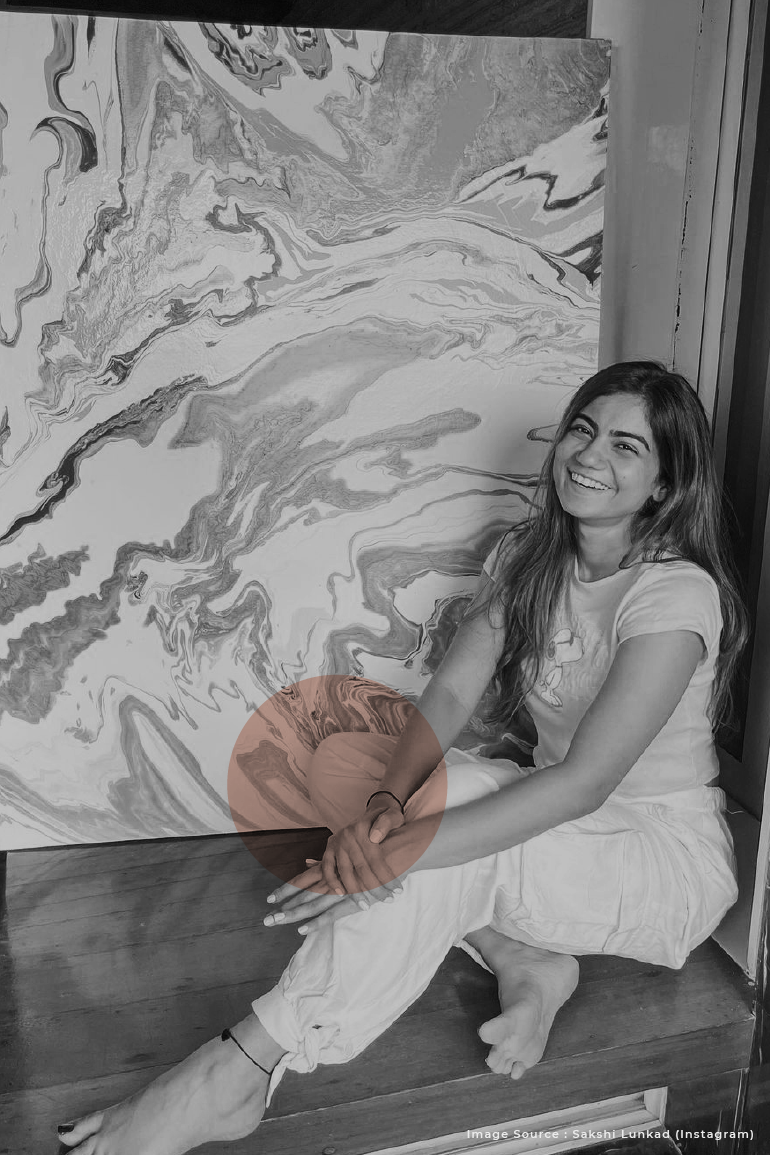 From millennials to Gen Z, everyone will agree that a job switch is the easiest way to ascend the corporate ladder. They help you grow better, get better packages, open you up to new opportunities, and diversify your experience for a better profile. But what about job switches that are less vertical, and more horizontal? Not getting the gist? Here’s what we mean.

While the world holds up job switches in an undeniable glory, ones that entail moving to a different career can come under some scrutiny.

Making a switch to an unconventional career with inconsistent pay? You’ve upgraded to extra pressure and sarcastic remarks from near and not-so-dear ones.

These days, a lot of artists are making switches from their full-time jobs to ones that align with their personal interests. For some, the idea can be to have fun at your job, for others, the aim is to earn better with something you’re good at. From Instagram influencers and YouTube artists to origami specialists and violin players, this generation is watching the creative industry boom. Well, it might sound easier said than done, so we called in the experts.

Kool Kanya talked to Sakshi Lunkad, the flourishing fluid artist who gave up a promising career in interior design to revolutionise the way people view and interact with art.

With over 60,000 followers on her Instagram handle, Sakshi has worked with multi-crore brands including Honda, Google, and Adobe.

While she started treading the road less taken, hers is a journey many blooming artists aspire to. So when the questions on ditching our full-time jobs for creative ones plagued us, we prodded the genius. Here is everything she had to say.

When considering the switch, it’s imperative to ask yourself some important questions– Am I good enough at the field I want to pursue? How will I facilitate this transition? Do I have a business plan? Am I doing something unique? Where will I find the right market for my craft?

Unlike many people who make a conscious switch, Sakshi’s was a very unexpected transition.

She started by doing something she enjoyed, and then stumbled across a gap in the industry. She carved a niche for herself, and then monopolised the art she was putting out.

Having worked as an interior designer for almost two years, she decided to fly down to New York to pursue her master's. Once she reached the city, she realised she wanted to hone herself as an artist before she dabbled into further studies. From studying about colour pigments for two months straight to attending nude art classes, Sakshi was brushing up her skills with whatever appealed to her.

One of the keys to being a successful artist is acing your skill. While many artists attribute their creations to talent or inspiration, it is also important to learn and upskill.

That is precisely what Sakshi did. She found something that truly interested her, and dived into the technical aspects headfirst.

Now, find the gap. Or create one

From social media manager to video editors, the world of social media has created an array of jobs that never existed before.

One basic rule of business is– your product or service must solve a purpose.

While many might contend that art has no purpose but to be aesthetically pleasing, we have to look at the money-side of things.

When pursuing a creative field, you have to investigate whether your creative skill can serve a purpose. Do you have a potential clientele? Or do you have an eager audience?

If you don’t find a readymade gap, create one for yourself. Modify your skill in such a way that you can cater to more than just your artistic yearnings.

Sakshi started her resin art career in the most unconventional way. She was attending a music festival in Rajasthan where she had put up a stall to sell her creations. When she hadn’t made a single purchase even by the third day, she whipped out a blank canvas and started painting for herself: “Even by the third day, I hadn’t sold a single painting. I decided I don’t want to return home with blank canvases, so I started painting for myself.”

When a couple saw her working effortlessly, they approached her wanting to do the same. One after the other, people flooded Sakshi’s stall and she charged people for their creations.

Appeal to the experience

If you’re an Arijit fan, you know you love his music not for the lyrics or tune he uses, but the emotion it invokes. A song, a painting, a poem, or a melody will only sell when people find a real connection with it.

One of the best ways of connecting with an audience is selling an experience.

Once Sakshi found the right nerve, she was able to connect with her audience. Unlike many artists, she sells the soothing experience of playing with colours. She reminisces that one of her friends told her that what she does in the name of art is something anyone can do. Sakshi has a befitting reply: “Then why don’t you? Why aren’t people doing it?”

The whole point of hosting workshops on fluid art is not to teach people about colours or patterns; she doesn’t want to churn out artists. She just wants people to kick back with this activity.

Every time someone questioned her work, she would say “Just do it once. If you feel what I do, you’ll not want to stop.”

Isn’t that the whole point of art? To be a part of something that soothes you? Why do we look at it as anything more? Why do we strive for so much perfection?

Harness the power of social media

One of the boons of being a part of this social media-adled generation is that we have technology at our disposal. From Kylie Jenner to Katrina Kaif, celebrities have leveraged the power of popularity and fandom to launch businesses worth millions.

The best part– you have to be consistent first, and worthy second.

Sakshi launched her resin art on social media. When she returned from New York, she just started posting her creations. What started as a hobby caught the eye of brands and companies throughout the country. Today, she uses her social media platform as a way to market her art. She launches workshops and creates mesmerising fluid art pieces as effortlessly as drawing an apple.

From marketing and branding to promotions and collaborations, social media is the hottest catalyst for everything from budding ventures to prospering businesses.

If you’re wary of stepping out into the market directly, test the waters with social media. Post your work and accommodate changes based on the audience’s reception of it. Don’t be afraid of criticism.

It’s important to be flexible– let your brand identity shape itself over time. Stubbornness will take you nowhere.

A lot of creative individuals are faced with the dilemma of choosing between their conventional job and creative aspirations. If life was as easy as it was in school where we could just make a quick money-run to our parents, we’d all be artists. But since it’s not, we have to prep ourselves to take on the building pressures.

If the aggressive fleet of questions pillaging your mind wasn’t enough, there are financial concerns.

If you’re switching, it’s unlikely that money will start flowing immediately. You have to abandon the cushy job (with perks, insurance, office crush, and canteen’s filter coffee), and make way for an artist’s life. You have to weigh the odds of not having a consistent income– how long will it take for me to start earning? Do I have enough savings? What will I do on rainy days? Do I have a backup? Worst case scenario, will I be able to return to my job?

While Sakshi had her own set of problems (she is the daughter of a builder and sister of an architect, interior decor is the best choice for her), money wasn’t on the front of her mind then. But looking back, she says that no one takes art seriously until it is monetised:

“You want your passion to be taken seriously? Make money out of it.”

Sakshi strived for change, money would eventually follow, she believed. And it did. As someone with a substantial social media presence, she admits that as a creator you can’t just put stuff out there. It is important to have an identity; something that defines you.

In the five years that Sakshi has been working with fluid art, she has witnessed a massive change in the way people look at this art form. She believes that she has been a vital lever in this movement, and that is something that she cherishes the most.

As creative professionals, we’re incessantly challenged – whether it’s questioning friends, doting family members, social pressure to succeed, or our own faulty expectations. In this hot soup, we often drift away from the objective of our creation.

While the world is weighing down on us to take up jobs and build real careers, bold creatives like Sakshi are defying these standards and expectations, and nudging us to redefine ‘real careers’ the way we see fit. 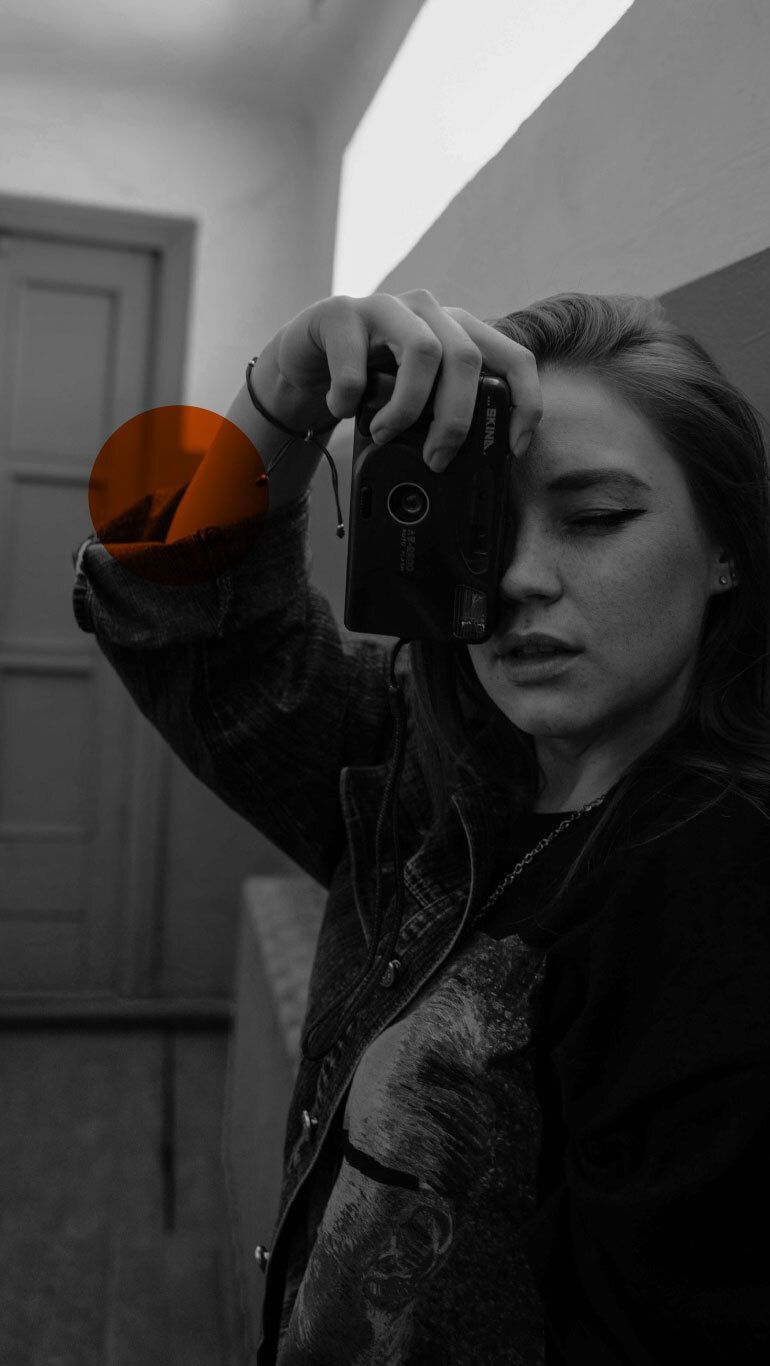 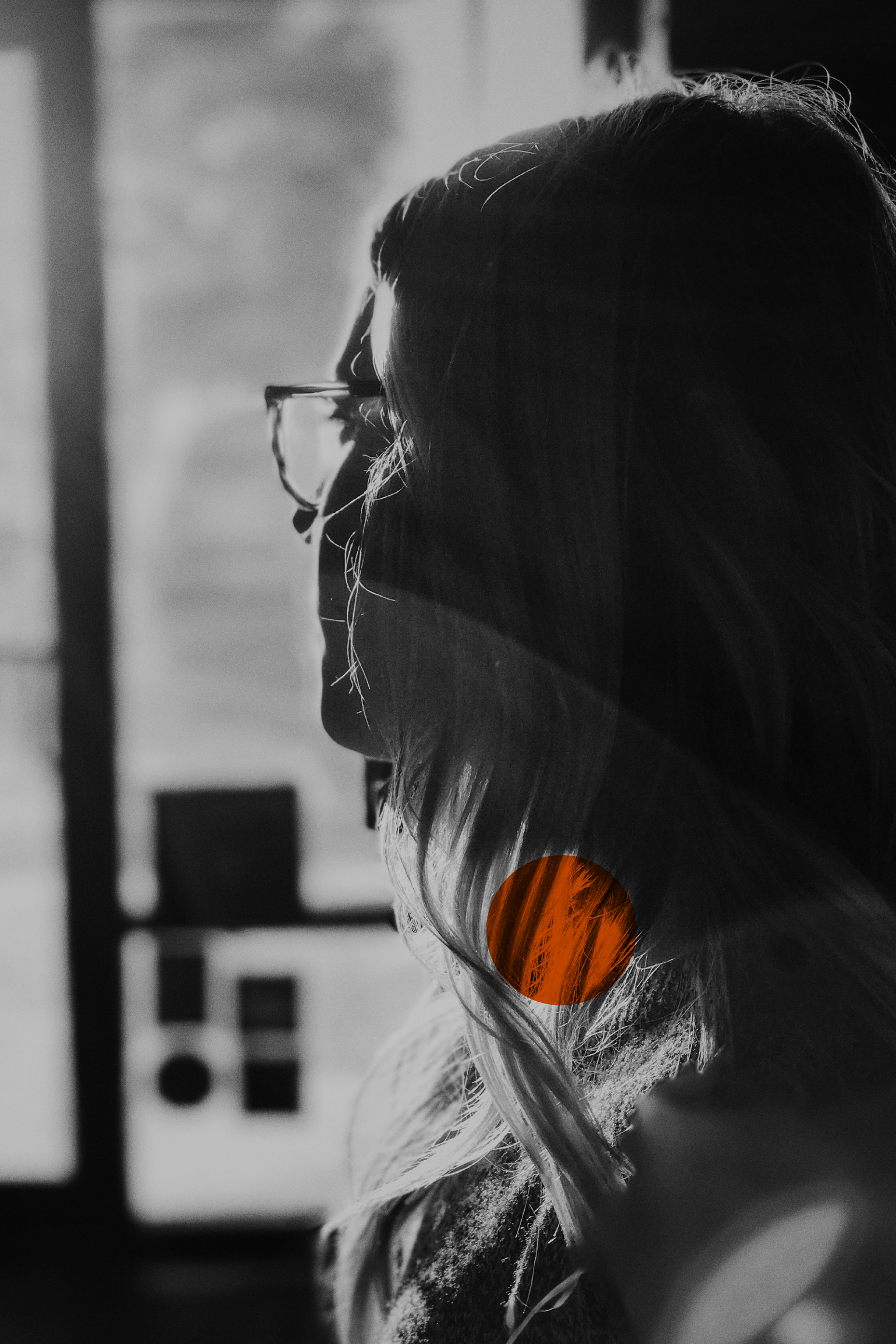