Inventing Anna review: On being taken seriously in a room full of men 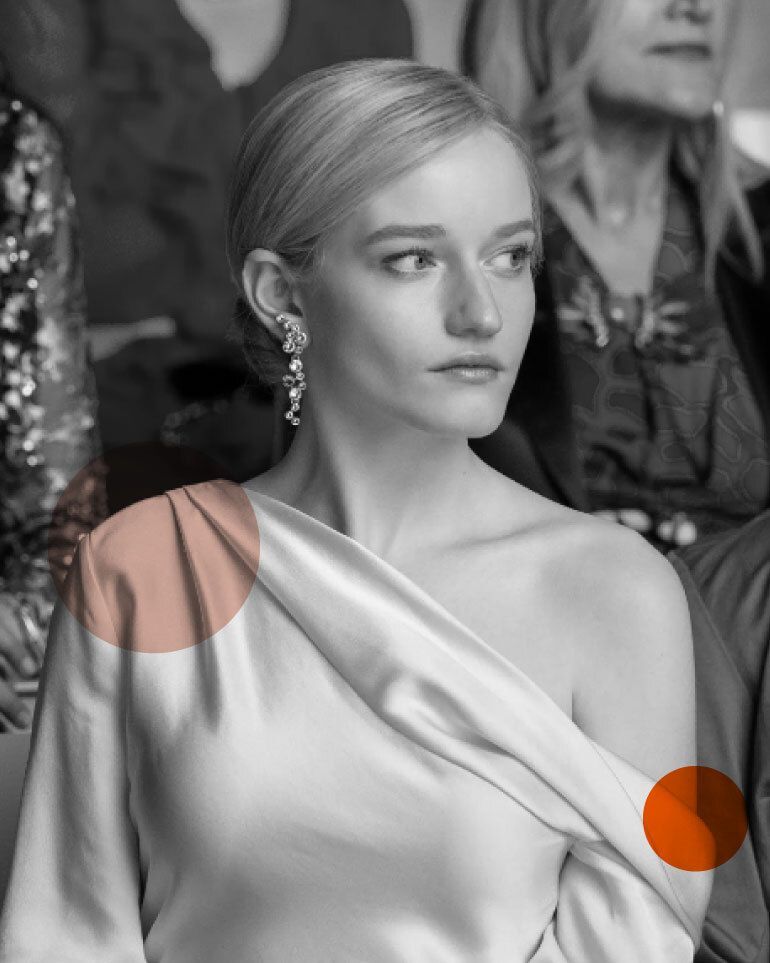 Spoilers ahead! Don’t tell we didn’t warn you.

Many gobbled up the 2018 New York Magazine article by Jessica Pressler about Anna Sorokin, aka Anna Delvey. And for those of us in India who weren’t swept into the whirlwind that this article created, we were introduced to it through Netflix’s Shonda Rhimes-produced limited series, ‘Inventing Anna’.

The show follows Vivian Kent (who plays Jessica) as she investigates how Anna Delvey tricked New York’s elite into believing she was one of them, and went on to defraud several banks. When they arrest Anna (played brilliantly by Julia Garner) on multiple charges of theft and grand larceny, it invites the curious journalist to know how she almost got away with her con on such a large scale. And so the Anna Delvey story follows her in prison, along with those who fell victim to her scheme.

If you haven’t watched it already, we’d highly recommend that you do and then come back here. Here’s the trailer to get you started.

Faking it till she almost made it

Like most con artists, Anna too believed wholeheartedly that she would get away with it all. Simply because she was smart. To some extent, she almost did. She believed that if she could flaunt her style, tip in $100 bills, have eccentric mannerisms, connections, and a vague story of being a wealthy German-Russian heiress about to come into millions, then it would be easy to believe who she claimed to be. Who wouldn’t want to be friends with her when one could profit so much off her?

Anna tries to fund her club, the Anna Delvey Foundation or ADF, with no assets. The only ‘millions’ she had were the lies she told. Each episode in Inventing Anna delves into one person that Anna cons — her ex-boyfriend, her trainer, her ex-best friend, Rachel, and the lawyer tasked with securing the loans for her project, among others.

Defrauding several banks and manipulating multiple members of the elite class, it begs the question: why did people not file a complaint about her in the first place? One answer seems to loom large: they did not believe they were foolish enough to fall for Anna Sorokin’s con.

Because they believed she wouldn’t get far enough to actually get away with all of it.

In the larger scheme of things, what her lawyer Todd Spodek argues during her trial holds true. In a capitalistic society — as the world largely is currently — most successful people do make something for themselves by convincing everyone around them that they are wealthier, smarter, more innovative, and more capable of success than the next person. Anna — or the ‘Soho Grifter’ — wasn’t too far off from this idea.

Isn’t ‘fake it till you make it’ one of the most cliche yet common boosters used all over the world? Anna Delvey too tried to fake it till she made it.

We love touting success stories. Of incredible women who built a brand for themselves from scratch. Of women who come from nothing and work hard to get where they are. Isn’t Anna Delvey just like one of these committed women? Rather, what she was hoping to be? That is the premise of Inventing Anna.

Why do we still have a hard time taking women seriously?

Even as Anna started procuring funds for the Anna Delvey Foundation, she remarked on not bringing in private inventors. “If we were to bring in investors, they would say, ‘Oh, she’s 25; she doesn’t know what she’s doing’,” Anna Sorokin explains in Pressler’s article. The series has several scenes of older men hitting on her or being condescending towards her. And yet, she got away with a lot of things.

Anna knew how to act rich. While wealthy people believed in her social capital, businessmen and investors believed they would make a profit off of her. She almost convinced banks and hedge fund companies to invest millions in her start-up.

So why, then, do we refuse to take women seriously? If the pandemic has taught us anything, it is that female leaders are much more capable of making effective decisions and leading their nations and businesses through a crisis. Yet, we think women are less equipped than men to lead.

We assume a man knows what he’s doing, but a woman knows nothing. So naturally, people think it’s okay to underestimate them. So women need to prove their worth, their competence.

As a young woman trying to make something of herself — from scratch, no less — it was admirable that Anna Delvey almost got through with it. She deserved wealth as much as any other person working hard to make a name for themselves. So we sympathise for her.

In addition, she was trying to make it in a male-dominated world, with no systemic privilege. Inventing Anna highlights how she was making use of a flawed system that worked against her, in her favour. And that’s another reason why we root for her. She took a chance to show the world what she was really made of.

We do not feel sorry for her wealthy ‘victims’. The only one we feel for — and root for —  in Inventing Anna is Neff, the hotel concierge at 12 George Hotel and possibly one of Anna’s only real friends. Perhaps the reason why they hit it off was because of the many similarities between them.

While Anna Sorokin came from a Russian family who could barely afford her luxurious lifestyle and larger-than-life personality, Neff tried to make it big as a filmmaker. Even as Anna remained secretive about her true background (save for a scene in Inventing Anna where Neff and her talk frankly in Anna’s room), there was a similarity that they subtly acknowledged in each other.

Why women just can’t ‘have it all’

What is evident in Inventing Anna is how we treat a women differently compared to a man. It is most apparent when Anna takes to changing her entire appearance to hire her lawyer, Alan, to secure her the loan for the Anna Delvey Foundation.

What early to mid-20s woman with pretty blonde hair (a symbol of stupidity) and ‘loud’ clothes and makeup would be taken seriously, especially in the world of finance?

Only when she dyes her hair, dials down her wardrobe, and wears glasses (a reversal of most nerd-to-hero movies) does she get the bare minimum of attention and recognition. Only then does Alan start to take her seriously to procure the multi-million dollar loans.

Even as she’s punished, we see a disparity. The court charges Anna Delvey on ten counts, jails her, and then she is detained by ICE after she serves her time. On the other hand, we see her futurist boyfriend who is as much a scammer not face any consequences. He moves on to UAE when his WAKE project fails to materialise. Similarly, Alan’s company promotes him despite letting Anna defraud his company.

Anna says, “No consequences, no fallout, and definitely no jail time. Men fail upwards all the time.”

Yes, Anna Delvey is a beacon of ambition – of a woman striving for so much in a man’s world. But she is far from an inspiration. We find her confidence and assertiveness when it comes to pushing people around intimidating (either when paying for her or for securing her loans). Because we usually do not see women like Anna.

We’re appalled by the likes of Anna Delvey and Elizabeth Holmes (another female scammer). But we’re also secretly in awe of their lives. Anna is nothing but unpleasant. That fact remains even if she convinced some of the richest people into paying her millions. Other than conning people, she also does not fall into society’s stereotypical understanding of a woman as ‘feminine’.

Where she’s supposed to be caring, subservient, with no mind of her own, Anna is the opposite.

Even today, the real Anna Sorokin is detained by ICE for overstaying her visa. Perhaps if she weren’t caught and had made ADF a success, no one would have cared that she was a fake heiress or that she never really had any assets to her name. Scamming people for their money is not really an ideal we strive for. But her desire to make something for herself as evident in Inventing Anna is understandable.

While we know why society blatantly refuses to take women seriously, what we will never know from Inventing Anna is why she so desperately wanted to pull this off. What actually motivated her? Perhaps we might have to wait for another series on Netflix about the Soho Grifter to know.