I quit my previous job in December 2019. When I told my former colleague and friend about my plans of formally resigning, she was ecstatic for me. She had seen me struggle and knew I deserved something better. But soon after, she asked me, “Did you get a job somewhere else?”

I dread this question because people’s reactions to my answer bother me. They struggle to believe me when I say, “I’m taking a break before looking for something else”. My appraisal was due the next month, and a lot of my former colleagues reminded me of it. They thought I was silly for quitting right before a salary bump. I thought that too, but every time I thought about going back to work for another month, I’d feel depressed. That’s when I knew my decision was right.

Soon after I quit, I went travelling with my sister and attended her wedding two months later. I was ready to start looking for another job in March, but the pandemic unexpectedly hit – it delayed my job hunt by 5 months. But I had a decent amount in savings; I had already taken up a small, part-time project that was paying me enough to get by; I was living with my parents, and I had all the time in the world to read and catch up on films and TV series. Life was comfortable.

But I also had low days where I felt like I was wasting my precious youth doing nothing, and it made me feel worthless.

It was during one of those days that I asked myself – Am I abnormal for wanting to enjoy a break before I dive into another time-consuming job? Does that make me less ambitious?

Being in media school taught me that the ‘hustle’ was highly valued – constantly being on your feet, working towards the next best idea. Our syllabus, college schedule, and even our dress code was designed in a way that forced us to value burnout culture. Everyone was either studying or working on an assignment or doing a project for credits. This is why, when I decided to quit my first job in 2015 and take a break to figure out my next move, my friends’ reaction was so strong that I had to Google whether what I was doing was legal.

Organisations perpetuate this idea vehemently. Statements like “Work never stops” or “Always hustling” are often made, and gaps in resumes are almost always questioned. The idea of taking time off to recuperate or relax isn’t considered valid. This burnout culture manifests in microaggressions at work as well – shaming people for leaving work on time or refusing to stay longer, equating one’s productivity and worth with the number of hours they stay back post work, feeling guilty for saying ‘no’ to a project because of other work commitments, etc.

This not only makes women less desirable as employees, but also puts more pressure on men to perform to provide for the family.

Men are expected to be inherently ambitious, and there is a lack of wiggle room for them to be otherwise. They end up spending extended periods of time away from their family in order to provide, which puts the entire burden of caregiving and child-rearing on women. This unequal distribution of labour manifests in unequal relationships and the perpetuation of patriarchy.

Women find themselves in another patriarchal limbo – because they are ascribed the role of ‘wife’ and ‘mother’, women are not expected to be ambitious. This can prove to be advantageous for women who aren’t driven by ambition, but it comes to haunt women who are, because they have to prove themselves time and again, often at the expense of their relationships.

And being a feminist who swings between being overtly ambitious and not ambitious at all, I find myself struggling with a perpetual dilemma – am I bad feminist if I’m not ambitious enough to cut through the crowd and prove myself?

Here’s the thing – not everyone is ambitious; not everyone desires a side hustle that calls for more work and less play.

Some people are satisfied with their current positions at work, their current salaries, their off weekends, paid leaves, and existing lifestyles. Mothers and fathers both deserve to have quality time with their children and a fulfilling relationship with each other.

And it’s okay for us to recognise, accept, and even want it. 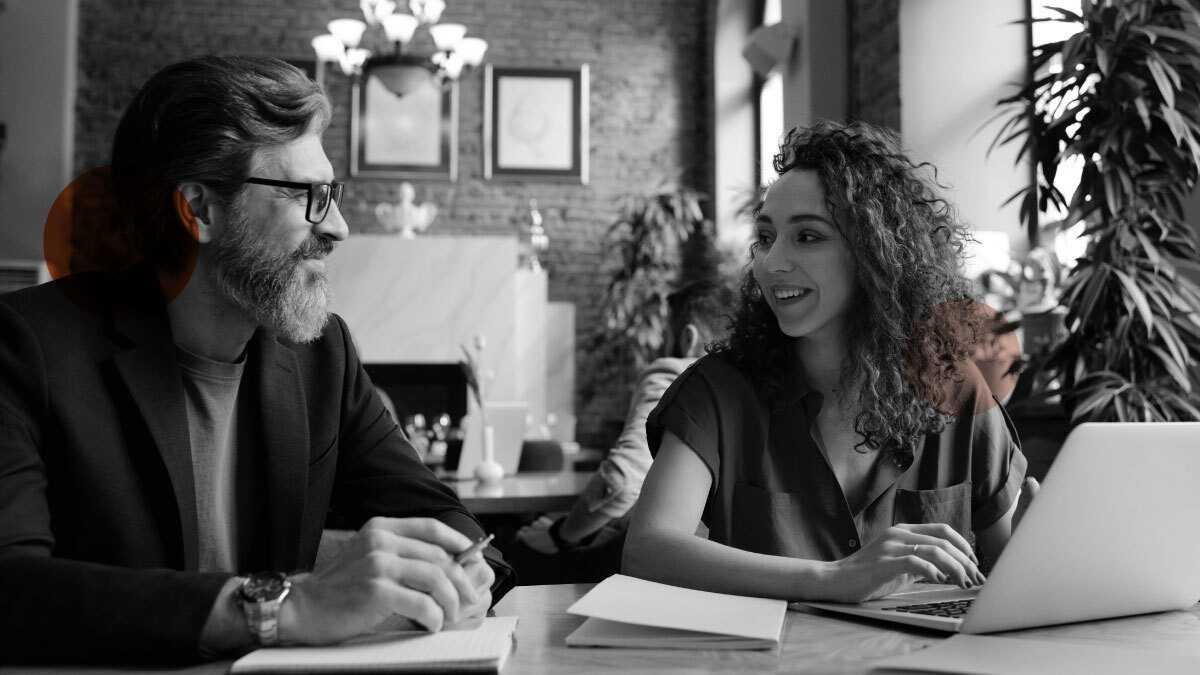 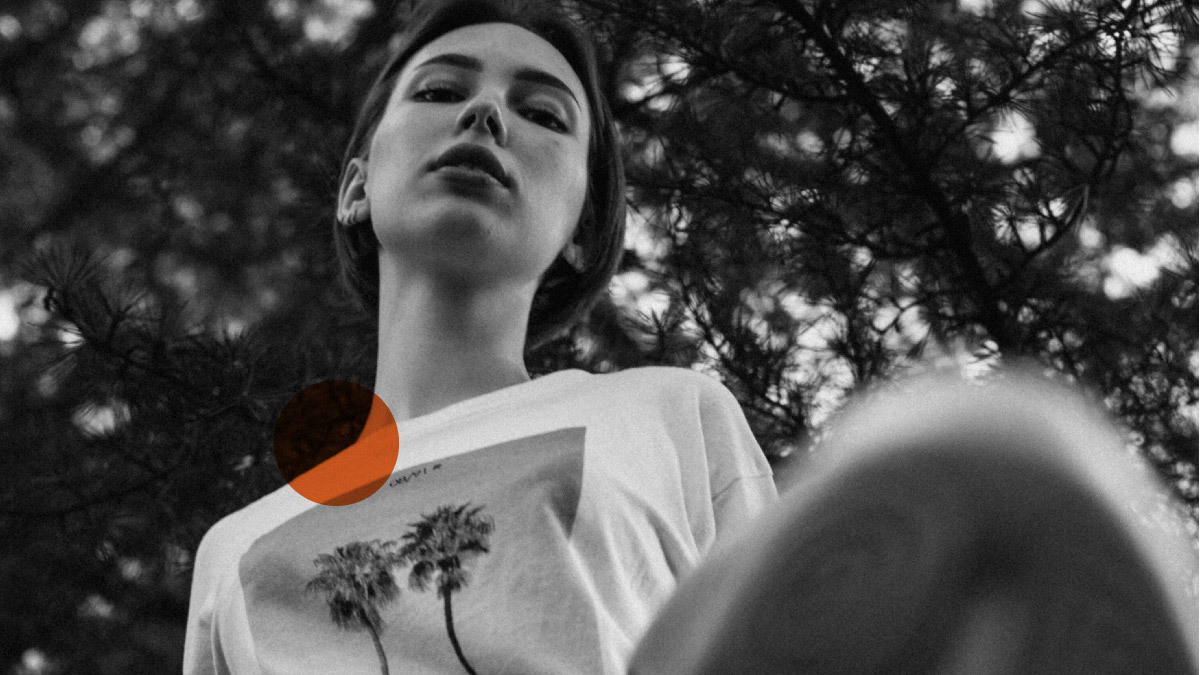 Challenging gender bias: How these women spoke up to make a difference

Ambition is not the same as passion

Ambition and passion are used interchangeably, and that can be attributed partly to social media.

Millennials and Gen-Z have been raised in an environment where we’re constantly encouraged to merge our hobbies with our skillsets. You’re a good dancer? Start taking online classes as a side hustle. Like painting and sketching? Start an Instagram page to sell your art. Have a good aesthetic sense? Voila – you can be a lifestyle influencer! The internet has given us infinite possibilities, but what we don’t see is the everyday struggle to stay relevant on the internet to continue being successful.

We’re encouraged to build on skills not because they can be great hobbies for us to indulge in during weekends or holidays, but because someday, we can monetise them.

Social media can be a toxic place because it can give us the idea that we’re not doing enough; that we’re not ambitious enough. The COVID-19 pandemic started this conversation in full swing when people struggled with productivity in the initial weeks of lockdown. The narrative revolved around how it’s acceptable to not be doing something productive at all times, and that it was okay to enjoy something without profiting from it. This can be a very difficult idea to get used to, what with increasing competition, skyrocketing pay packages, and promises of a better life by advertisers that push us to work towards this utopia.

But the idea of not wanting more is something we should learn to cultivate and be satisfied with, because there’s a chance we’ll live unsatisfactory lives running behind the next big thing that is ‘guaranteed’ to make us happier.

If there’s anything this pandemic has taught us, it’s that ambition isn’t the most important thing in the world. What matters is that we’re healthy, surrounded by the people we love, and productive enough to get things done in 8 working hours.

The next time you’re thinking about your biggest achievement, think, instead, about the skill you last learnt that is completely unrelated to your job. What would your answer be?