This Monday morning was a very unusual one for Team Kool Kanya. We were all uncharacteristically chirpy. Almost unbothered that the pantry did not have our caffeine doses up yet. And the room was generally bubbling with an enthusiasm so strange that we almost forgot that it was 9am on a Monday morning.

The reason? Our collective reveling for the fabulous event weekend that we were able to pull off.

So this past Saturday, the 5th of October Kool Kanya hosted their first networking event for called Freelance Writers #Unblocked. The turnout was just the perfect balance between an overwhelming number and a safe-spaced comfortable crowd that could successfully network with each other. The audience response was extremely warm and the event was an overall success that put our weeks’ worth of anxieties at a soothed rest.

So here are our favourite highlights of the event in case you missed being a part of this freelancers’ fest: –

As a networking event we had realised quite early on in the journey that it was incredibly significant to create a space that felt safe and comfortable for people to be able to mutually share their experiences, talk about their challenges and highlight the degree of relatability that should flow through a bunch of freelancers working in the same city.

“Going to an event and exchanging business cards is not all that networking is about.” –Shaan Khanna

As a professional working independently, the importance of constantly networking and building connections has been spoken about to no length but no one really addresses the “how” of this equation.

In her “Golden Rules of Networking” Khanna managed to culminate all the contentions of networking that pose a challenge to all freelancers out there. She addressed the fear of putting yourself out there, tackled the inhibitions in asking for work, and spoke about how to conquer this ever-burgeoning digital monstrosity.

“Be forward. Be open. Be ready.” –Shaan Khanna

Regardless of the fortunate-unfortunate judgment we place on it, social media is indeed the biggest and the most effective forum for networking today and Khanna helped a lot of the freelancers navigate through the unwritten rules of this gospel. Keeping a professional account separate from a personal one, asking for referrals and recommendations, deciding on a solid rate card for specific services is the unspoken protocol that Khanna helped shed light on.

Beginning with this universally relatable concept helped create a vibe of solidarity through the audience. You know a crowd relates with you when you see them taking copious notes and fiercely nodding in agreement whenever a freelancer joke is cracked.

The Key To A Successful Panel Discussion: Diversity

Our content strategist Ainee Nizami has been subjected to some serious accolades over the past weekend from Team Kool Kanya for being able to bring such a diverse range of panelists on one platform.

The entire four-person panel comprised of our in-house Content Head Roopal Kewalya and Content Strategist Ainee Nizami with two guest panelists Reshma Kulkarni Pathare -founder of Speaker’s Corner; and Kripa Krishnan -a journalist with over 8 years of experience in Print and Digital Media. All of who hold a much-coveted experience in the field of freelancing, with their own individual journeys so starkly different from the other.

Reshma Kulkarni Pathare has been working as a freelance writer for over two decades now and her experience boasts of journeying through and incorporating drastic changes that the industry has undergone through this period. Kripa Krishnan on the other hand has been associated with some major content platforms through her illustrious career and takes pride in her journey being so variegated.

The crowd was a varied mix of women either starting out to become freelancers seeking guidance for the same or experts in the field grappling with the concept of networking and growth. Moving away from a didactic or a motivational tone all of these concerns were addressed simply by sharing instances from the panelists’ own stories.

“It’s not that tough” –Kripa Krishnan

Everyone’s reason for taking to a life of working individually stems from a place of an intrinsically found motivation. The panelists similarly had their own hilarious and relatable reasons for taking to a life of solopreneurship. Ranging from a bad job to a bad work environment with the general willingness to work in a solitary space, the panelists provided ample motivation and hope to our audience to be successful as a freelancer.

Furthering the contention of the several challenges faced, Krishnan attributes the ease of success for freelancers today to the sharing economy that we’re living in. Building on from her own journey of feeling unchallenged in a bad job, Krishnan shared how working independently and being your own boss gives you the freedom which being bogged down by one organization may at times not.

“As a freelancer, we forget to treat ourselves as a business” –Ainee Nizami

Every path chosen comes with its own challenges and a life of choosing to work independently is no different. The most unanimous challenge that came across through the discussion was that of being taken seriously as a freelancer. The most common response to which was the need to take oneself seriously as a brand.

Working independently can very easily be misled into treating one’s personal and professional finances similarly –something that a majority of the freelancers are guilty of.

Another major challenge that all the panelists and the audience seemed to vociferously agree upon was the difficulty in charting out a designated work routine. Taking very long afternoon naps, working in pajamas and squandering words away at ungodly hours deep into the night was something that all our panelists were guilty of. In the comical agreement that the audience responded to this in, finding a definite solution to this lethargy was conveniently forgotten.

There Is No Growth Without Goals

As a freelancer, it’s very easy to fall into a pattern of chasing one project after another, constantly negotiating for money without realising that you’ve landed in a rut. A very likely and an almost unconscious behaviour, it gets very convenient to get stuck in this loop where there is no scope for an upward growth.

“It is important to have vertical goals, not horizontal ones” –Reshma Kulkarni Pathare

Speaking with her invaluable experience of over two decades, Pathare suggests that one way to escape this rut is to avoid pigeonholing and constantly setting goals for yourself. Without setting goals or targets to be met it won’t be long before you’ve stagnated yourself.

“Hold yourself accountable to a routine” –Kripa Krishnan

It’s best to define yourself through your skill sets rather than through set job profiles. “I’m a content writer” is far more restrictive in approach than “I’m a writer”. The latter ensures that you’re left with more scope to take on more opportunities.

To escape the rut, a self-evaluation is always necessary. Both the beauty and the challenge of working for yourself lies in the fact that you can chart your own course. While many can struggle with not having a boss or an authoritative figure to report to, this can become the biggest advantage of the solopreneurship life. The creative freedom to choose your own work, the flexibility to design your own path and set your own goals is what this life entails.

And the most common goal that came across through the panel discussion was the need to perennially upskill yourself.

This school of thought in itself needs to be re-calibrated into something that is more fitting for your style of work –solopreneurship.

Teamwork And Solidarity: The Road To Building Connections

The best highlight of the event was perhaps our one-on-one sessions designed for the audience to have a direct conversation with an individual panelist of their choice. We started this venture with the thought of creating a safe space for women to talk about their careers as freelancers and this round-off session was perhaps the biggest contributing factor in achieving this.

We at Kool Kanya pride ourselves on being a community of women helping women to navigate their career paths. This event was indeed a show of mutual female solidarity and we hope to continue doing many more of these to come.

Looking for a comfortable and safe space to share your workplace concerns? Join our Career Guidance with Kool Kanya Facebook Group, where women help each other raise their power by sharing their experiences. We are a community of women helping other women to navigate their careers. 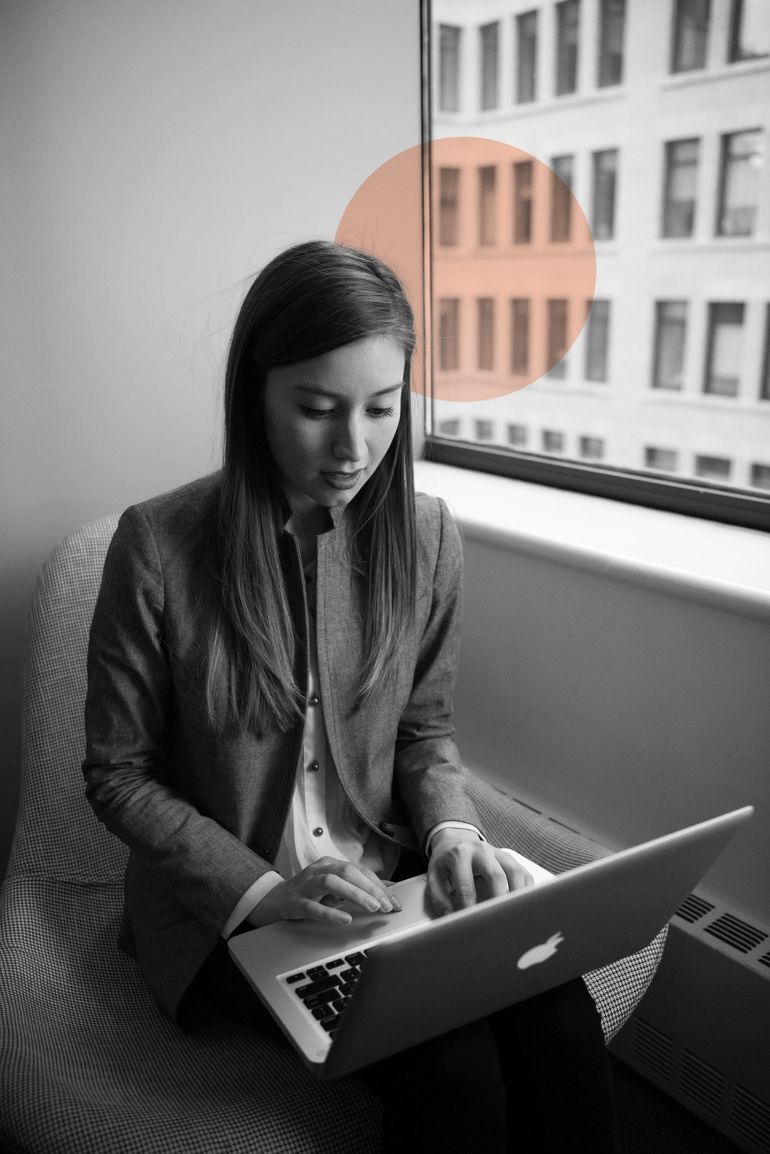 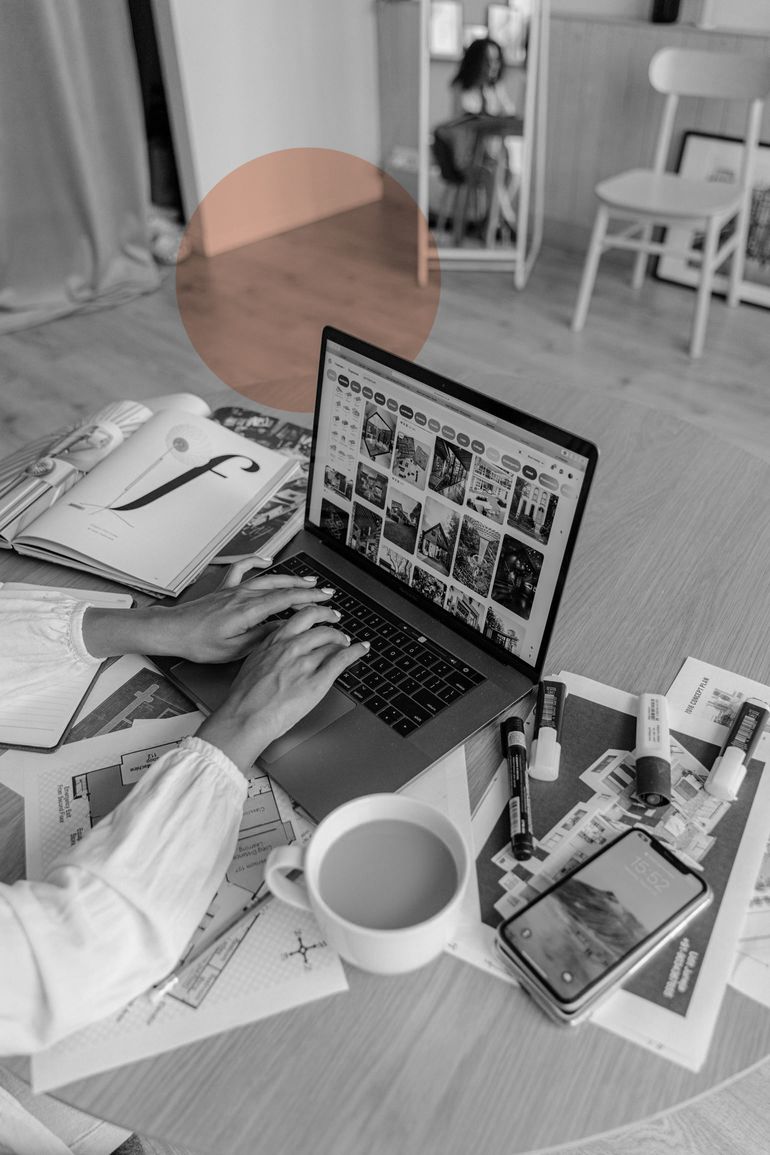 Spilling the beans: 5 types of clients you’ll deal with as a freelancer 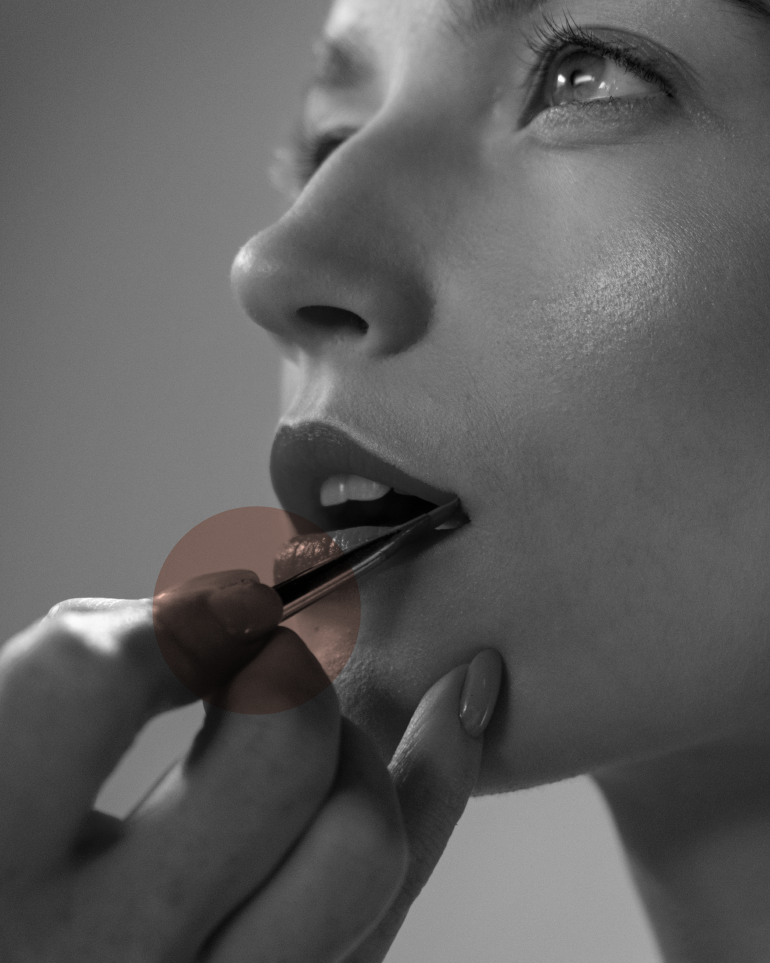 Here's how to become a successful freelance makeup artist in India