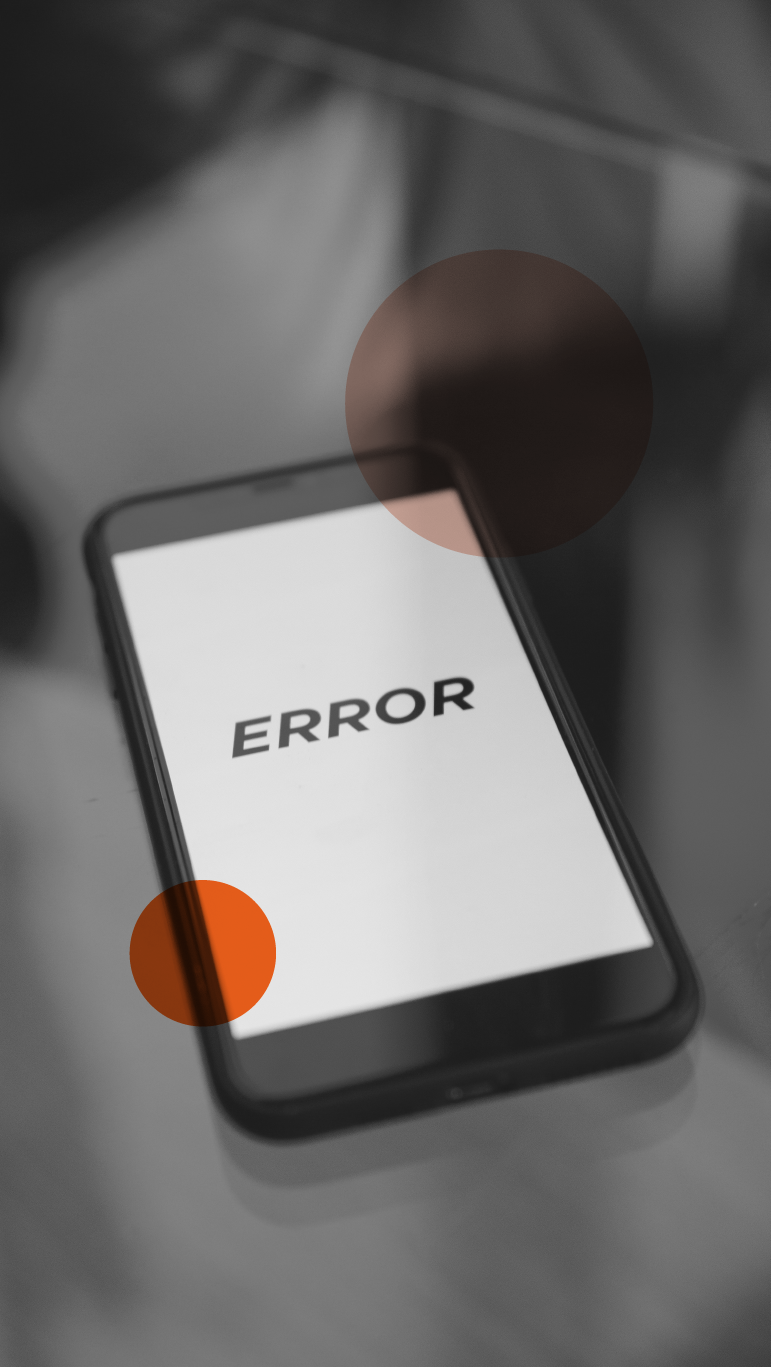 Social media accounts with fake followers can be found in most influencer accounts. A reputed company unearthed a cheating scam worth almost $1Billion. Now, that’s a lot of money! But these scam operators work on all levels and that’s scary.

Susan was looking to tie up with some Instagram influencers to promote her products. But Susan had heard of Instagram from her friend Jane, who had gushed about how Instagram was such a great place to sell for businesses. But Susan had not done her Instagram research properly before she dived in. She had no idea that this was only the tip of the iceberg with a community of fake Instagram followers lurking beneath a shady influencer. Susan is wiser today, but YOU must learn from her example.

Instagram influencers are the best thing to happen to your brand. You can expand your audience, create user-generated content, and engage your current audience. But keep in mind that only influencers with real followers and few or no fake accounts can make your social media accounts flourish. Or else, you’ll end up like Susan.

What are Fake Followers?
Fake followers can be found in almost all accounts, irrespective of the fact whether they are wanted or not. It’s also natural that accounts created by hackers or bots will follow you on social media. These users most probably won’t indulge in any interaction and this will lead to a fall in your user engagement rate.

How do you figure out an Influencer has Fake Followers?
An influencer with fake followers of ghost followers is like a movie theatre that’s empty while the claim is that all the seats are taken. It’s not easy to figure out the credibility of an influencer, but the tell-tale signs do exist. These are when an influencer’s engagement rate really doesn’t match up or if their own location is completely different from that of the followers. You also smell a rat when the influencer has a surge in growth that’s sudden and inexplicable. When the logical, gentle curve of the graph spikes up like a mountain out of nowhere, you know that something’s not right.

Remember that Instagram accounts with plenty of followers and an unusually low engagement rate are most likely to have a high percentage of fake followers.

Why is this Fraudulent?
Many bloggers and influencers engage in the practice of buying followers. Now, this might seem natural when you think about expanding a social group by spending money to impress your friends and family. But if you are tying up with a brand or company to promote their products and the deal revolves around your follower count, this act is definitely fraudulent.

Read the Comments
Reading the comments is another way of distinguishing between real and fake followers. Bots aren’t too savvy at making personal comments and it’s easy to identify fake followers with their rather cryptic and inconsiderate comments like ‘cool pic’ and ‘wow’ typed with periodical regularity by linguistically challenged fake followers.

Location
Knowing the location of the influencer’s followers also helps the cause. Suppose the influencer is a Delhi- based fashion blogger you want to tie up with. But if you discover that her follower demographics are predominantly in say Uganda, it’s clear that the followers have been bought and are fake ones.

Automated Tools
You can find free online tools to check inconsistent follower growth. The trendHERO Instagram analytics checker lets you check some accounts for free. It also provides a detailed report for you to check the evidence for yourself.

Conclusion
Your brand can only benefit from Instagram influencers and bloggers, but only if they are legitimate. So, beware of fake followers and bots as they will only bring down your engagement rate along with your business. 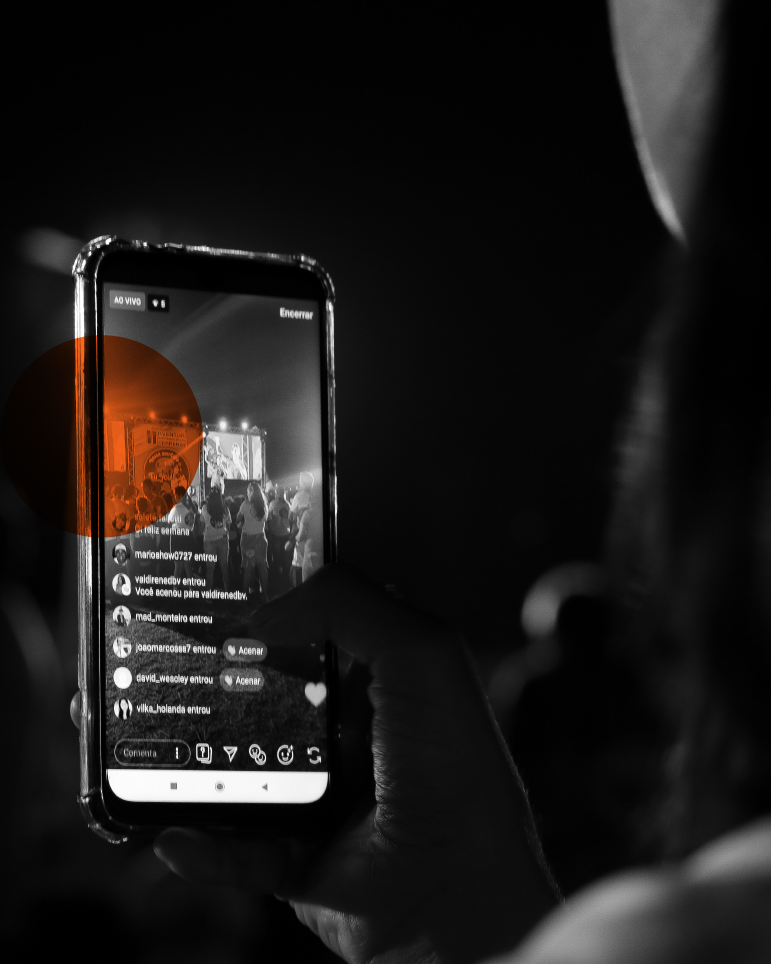 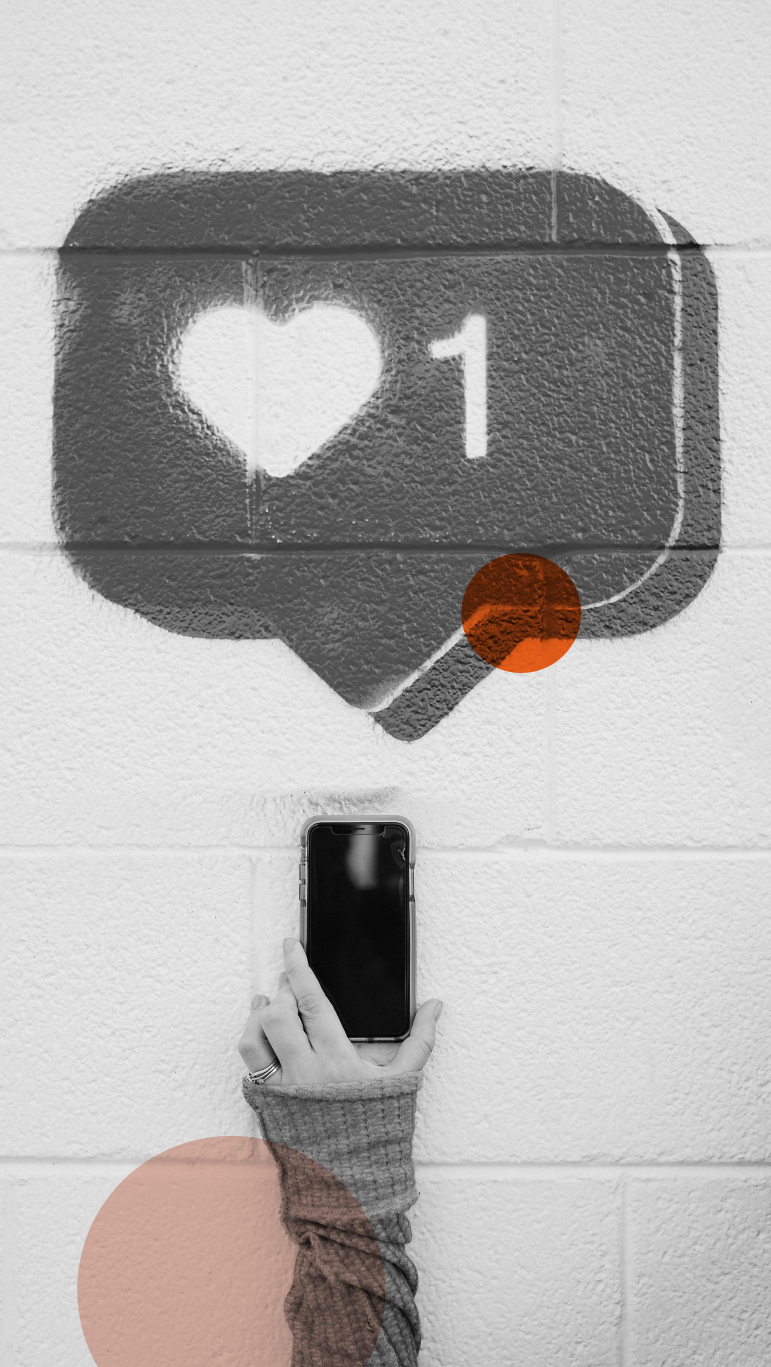 How to make money on Instagram with less than 10k followers