The Norwegian Women’s Beach Handball Team being fined for choosing shorts over bikini bottoms is just the latest in the long list of incidents where female athletes’ bodies and clothes are policed.

“The Beach Handball female player’s uniform consists of tops and bikini bottoms and eventual accessories” reads the International Handball Federation’s rule book. When the Norwegian women’s team protested and said they would prefer to wear something they were more comfortable in, they were slapped with a warning ﹘ follow the rules or pay the price.

So, in a bold move, the team publicly protested this sexist rule by wearing shorts in their European championship match against Spain in Bulgaria on July 18th.

Subsequently, they got fined.

Take a moment to let it sink in.

When a committee of people (mostly men) sat down to make rules for this sport, they painstakingly discussed the pros and cons of everything. Its basic tenets? Ensuring the safety of players, promoting excellence in the sport, and making sure no team gets an unfair advantage in the game.

And it was then unanimously decided that all women must wear bikini bottoms! With the width NOT exceeding 10 centimetres! This rule ﹘ which does not apply to men (they are allowed to wear shorts) ﹘ was deemed important. Important enough to fine the women’s team 1500 Euros for their “improper clothing”.

I have just one simple question: How is this still a thing?

Women’s Bodies Continue To Be Policed In The Workplace

I remember, as a teenager, watching Sania Mirza become the first Indian female tennis player to make a mark on an international stage. Yet, some of the stories surrounding her that got maximum media coverage were about her skirt being ‘too short’ and ‘inappropriate’ by some religious leaders.

Wanting the skirts to be longer and the shorts to be shorter sounds like a dichotomy, doesn’t it? It can’t possibly come from the same place since it seems to ask for two opposing results.

The thing is that the length of one’s garment is only the facade of the problem. It ultimately comes down to control.

The thing to keep in mind is that for a sportsperson, the ring, the arena, or the court is a place of work, and the Norwegian Women’s Beach Handball Team is being forbidden from being comfortable at their own place of work ﹘ all to please the male gaze.

And these kinds of exclusionary rules and settings that put women at a disadvantage in a professional setting are something we are all acquainted with in some form or another. Whether it’s the freezing temperatures of air conditioners in offices, which is detrimental to women’s health and productivity (For context, read this or Google ‘sexist air con’), to women’s workplace attire being more strictly policed and self-expression admonished, modern workplaces are still guided by the rules made for men, by men.

Under the garb of modesty, morality, and safety, policing women’s clothes is all about controlling their bodies, their choices, and ultimately, their lives.

Women who want to make their own choices ﹘ who question the established rules and rebel against the status quo ﹘ are considered our civilization’s worst nightmare.

They tip the scale in favour of the marginalised and the oppressed. And since female athletes have the stage to make this statement heard and seen by millions, they are punished time and again  ﹘ very often publicly ﹘  for trying to push against this control.

But resistance pays off. Following the example set by the Norwegian Women’s Beach Handball Team, the German gymnasts at the Tokyo Olympics have taken a stand against the sexualisation of the sport by choosing to wear bodysuits, as opposed to leotards, cut high up their thighs. The change might be slow, but it is coming.

Embrace Self-Expression At Home And At Work

What does this incident mean for you and me? How can we break free from these draconian rules? I believe the first step has to be unlearning the shame and fear of our own bodies.

Growing up with “well-intentioned” relatives telling us that our skirts seem too short; our concerned mothers asking if they should stitch an extra button on our tops, and our friends telling us that our bra strap is showing has conditioned us to believe that our bodies don’t belong to us. The way to reclaim our own bodies and autonomy is to actively assert our rights to it. Explore what you are comfortable with, beyond society’s definition of what is the right way to be a woman. Question the rules that try to diminish your autonomy or treat you like you are less than.

Corporate culture, workplace etiquette, and playground rules are there to help us be better at our job and perform our best. And if a rule goes against that goal, it’s worth challenging.

The women in our lives are the only true allies we have. And all they have are the measly old us. So, let’s do our best to channel the rebellious streak of Serena Williams in her black catsuit and not just stand up for ourselves, but also for the woman in the cubicle next to us and the woman on the TV screen and on the latest IG Reel.

The next time someone points out a friend’s bra strap, don’t adjust her shoulders. Hear a comment about a colleague’s deep red lipstick? Don’t tell her to “tone it down”. Someone says something about the cellulite on your thighs? Don’t pull down the hem of your skirt. Tell that sucker to move on. 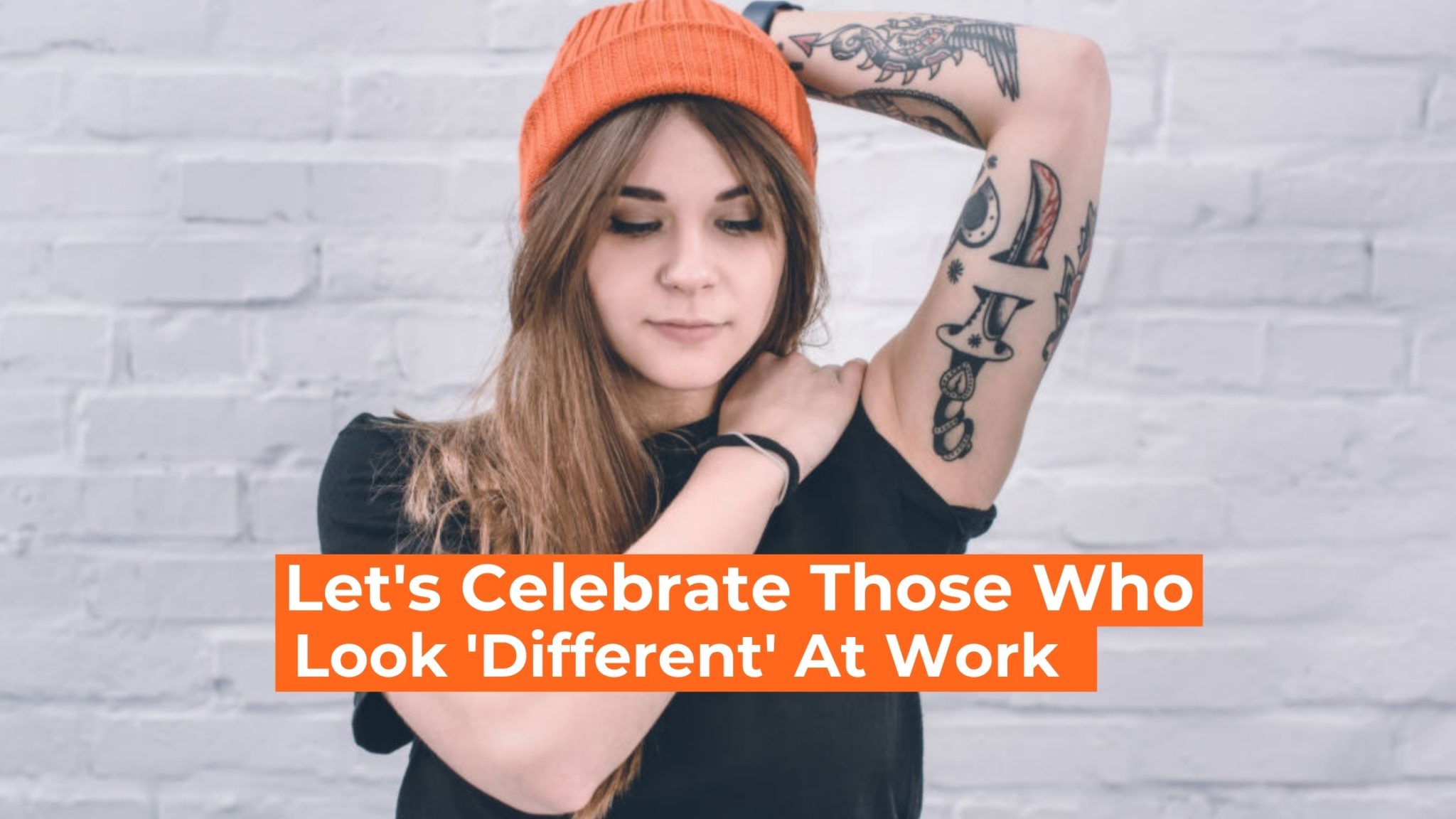