On International Men’s Day, we decode what ‘Kumbalangi Nights’ tells us about men and masculinity.

Kumbalangi Nights was the first Malayalam (and south Indian) film I ever watched.

After being a part of several humdrum conversations around films and how the Hindi-speaking, Bollywood-loving population was missing out on the ‘new wave’ of Malayalam cinema, I decided to indulge the thought and dive in.

And then it sparked an obsession like no other.

Unlike the polished, refined stories and settings in most Bollywood films today, this new wave of Malayalam cinema has come with the sensibilities of a good film mixed with the complexities of the human spirit.

With their vivid imagery, vulnerable characters, and realistic storylines, watching Malayalam films has become my favourite hobby. And I attribute that to Kumbalangi Nights.

Set in the sleepy tourist town of Kumbalangi, the story revolves around four brothers ﹘ Saji, Bobby, Bonny, and Frankie, who have a dysfunctional relationship. Things take a turn when Bobby, a fisherman, falls in love with Baby, a guide belonging to a well-to-do family. Their romance brings about a shift in the lives of everyone involved and forces them to confront the cracks in their own relationships. The events that follow become a galvanising factor between the brothers, with them coming together and standing up for a cause that trumps all: love.

What makes Kumbalangi Nights an iconic film in this domain is that the hurdles are not explicitly external, but also deeply internal.

The film is an honest, vulnerable portrayal of masculinity that makes the love story more endearing to watch.

The four brothers are estranged in more ways than one.

Saji and Bobby are uninterested in making a decent living; Bonny is away with his chosen family; Frankie, the youngest one, shows academic promise but is the most affected. To contrast these men, we have Shammi ﹘ played by the incredible Fahadh Faasil ﹘ a middle-class man with a respectable job, fresh clothes, a beautiful wife, and a lush moustache. The complete man, he says as he marvels at himself in the mirror. But as Kumbalangi Nights progresses, we see the built-up perceptions of these men come crashing down.

Kumbalangi Nights director Madhu C. Narayanan plays with our (often) classist perception of what a decent man should look like. At first, we feel no hope for the financially disadvantaged Bobby and Saji, who seem comfortable in their poverty. We also feel confident about Shammi, the man of the house he married into.

But the actual difference between them is that while all three come face-to-face with their problems, Bobby and Saji work on them to become better men.

Shammi, on the other hand, takes a different approach (you really don’t want to miss the part when he does!).

Our idea of masculinity is limited to how much a man can provide for his family. We perceive an ideal man as a middle-class, possibly upper-caste hard worker who wears formal clothes and shiny shoes to work.

But when we equate a man’s worth with his earning potential and nothing else ﹘ such as his ability to empathise, support, and emote ﹘ it leads to toxic masculinity, as we see in Shammi.

Kumbalangi Nights forces us to ask the question: who is the better man? 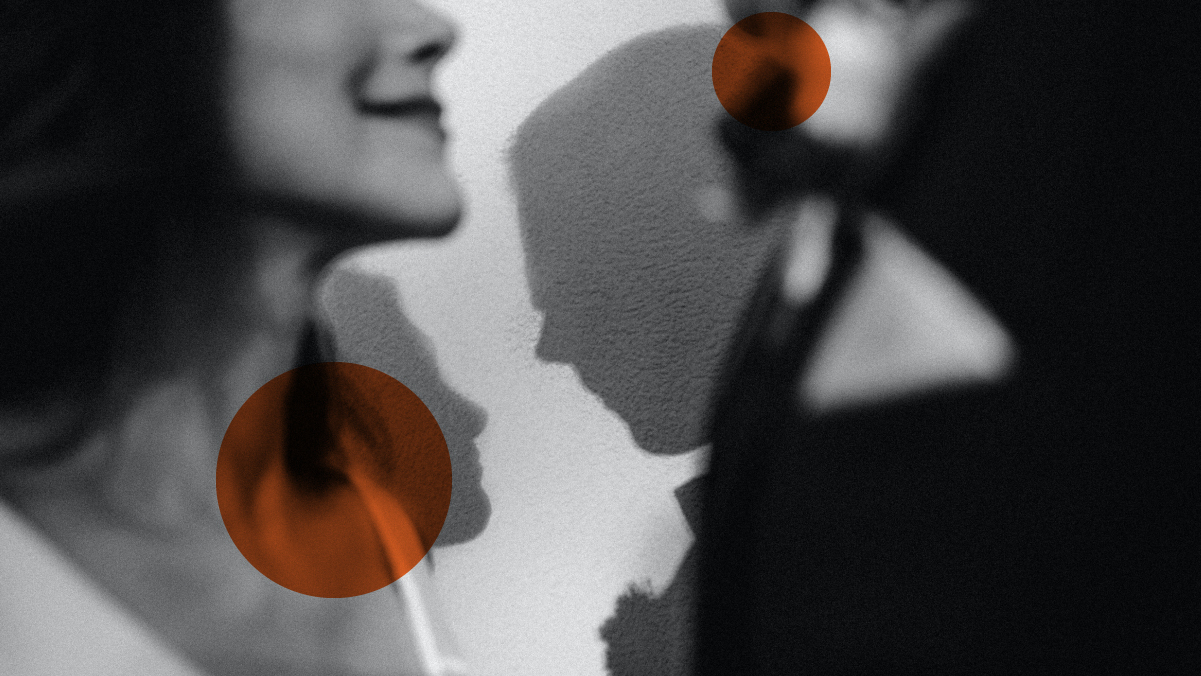 #MensDay: What my relationships with men taught me about empowerment A widely loved storyline in Kumbalangi Nights is that of Saji seeking therapy to cope with his trauma.

Saji (played by the marvelous Soubin Shahir) struggles with a pertinent problem: he cannot cry. He feels sadness, but he cannot express it. But when he finds himself unable to cry after the death of his best friend, he decides to seek help. With Frankie’s guidance, he visits a therapist and shares his sorrows, which opens the floodgates, and how.

Watching a man seek help to fix his emotional incapacities is groundbreaking.

Popular narrative shows us that therapy is often reserved for the privileged, which is true, given the abysmal number of professionals in the country.

But with two absent parents, unanswered questions about his mother’s infidelity, and poverty for company, even Saji had a lot to grieve about.

We see Bobby, Saji, Bonny, and Frankie go through moments of sadness, turmoil, anger, and pain. These moments are central to their development, unlike the many male-led films that use extreme violence or trauma to fuel their character’s growth.

There is immense self-reflection and vulnerability in Kumbalangi Nights, which is why we feel like rooting for the characters. As their backstory slowly unravels, we see them actively trying to change the narrative and break the cycle that made them miserable.

Let’s not forget the incredible Kumbalangi Nights soundtrack that truly encapsulated the characters’ journeys. Sushin Shyam’s masterful compositions embellish every significant moment, whether it’s Frankie’s deep introspection during Cherathukal or Bobby and Baby’s blossoming love during Uyiril Thodum. The songs tell you a story as much as the script does.

We cannot talk about Kumbalangi Nights without mentioning the amazing female characters in it.

While the film centers around men, they are catapulted into changing because of the women in their lives. Bobby (played by Shane Nigam) has to work hard and change his ways in order to marry Baby (played by Anna Ben). Saji had to get his act together to build a home for his best friend’s widow. Frankie was a happy camper upon realising his house was now full of women, which would make up for his mother’s absence.

The women in Kumbalangi Nights aren’t perfect, but they are unapologetically themselves.

Kumbalangi Nights is a wonderful example of what happens when we write about men in a way that puts their vulnerabilities in the forefront. In case you still aren’t convinced, watch it just for Fahadh Faasil’s award-worthy performance as Shammi. We promise you won’t be disappointed!