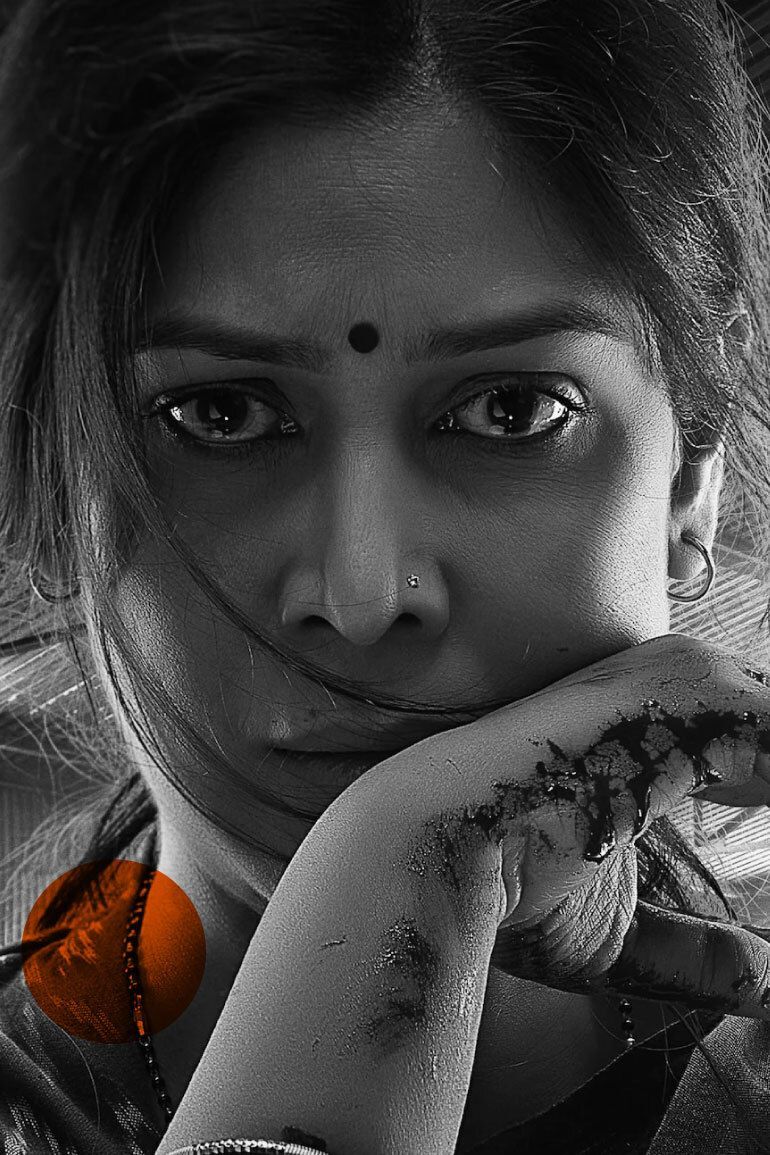 ‘Mai: A Mother’s Rage’ on Netflix will keep you on the edge of your seat at all times. Warning: spoilers ahead.

Sakshi Tanwar-starrer Mai on Netflix starts off in a quintessentially desi fashion. Sheel (Tanwar) is a responsible wife and a mother to Supriya (Wamiqa Gabbi), going about her day as she prepares for a party. But things take a grim turn when Supriya gets into a tragic accident before Sheel’s eyes. Soon after, Sheel discovers that Supriya wasn’t killed by accident, but was murdered. Mai follows Sheel as she goes to great lengths – doing dubious and unethical things – to find her daughter’s murderer.

What makes Mai such a gripping watch is that it turns the archetype of the mother over its head.

Beyond the ‘motherhood’ trope

We’ve seen the archetype of the ‘good mother’ innumerable times in Bollywood films.

She’s a doting wife. A responsible mother. She is calm, demure, and selfless. Once a woman becomes a mother, her identity as an individual is erased. But what happens when her child is in danger and all bets are off?

We see the wrath of the mother who has been scorned – it becomes a legitimate reason for her to come unhinged, lose her temper and her sense of self. When her family becomes the target, she becomes the perpetrator’s worst enemy. Such is her selflessness.

Mai starts off with the same philosophy, but goes beyond it over the course of the series.

Sheel, a middle-class woman with limited means is prompted to unearth the truth about her daughter’s death. Her goal is clear, but she does not become irrational – she becomes cold and calculating.

With an unassuming appearance and grief in her eyes, she would be considered helpless in the general public.

Sheel takes advantage of this notion and goes on to make questionable moves to get to the bottom of the problem.

The thrill of Mai is not just the extent of Sheel’s quest for revenge, but the fact that this quest consumes her to the point where one could easily forget that she is doing it for her daughter. Her death brings out a dangerous side in Sheel, which she continues to nurture because no one would assume that a grieving mother could be capable of not one, but four murders.

She uses her ‘motherly’ nature to get the suspects to trust her, but unleashes violence whenever necessary.

While Mai starts with a mother’s need for justice, it ends with the protagonist using society’s prejudice to get her way.

An interesting facet of Mai is Sheel’s profession – that of a medical assistant. Jobs such as hers come under the category of ‘pink collar’ professions, or professions that are more ‘feminine’ owing to their caregiving nature (teachers, nurses, and social workers are part of this category).

Sheel’s entire persona is considered non-threatening because she works in a nursing home. But her job becomes the sole reason she is able to pull off the search for her daughter’s murderer.

She knows exactly what to do to catch her suspects off guard – she sedates them, dresses their wounds when needed, and even uses prescription drugs to kill.

Her extensive knowledge of medicine becomes a weapon, which can be seen as a symbolism of how society underestimates women’s jobs.

The era of the imperfect mother

From Maggie Gyllenhal’s The Lost Daughter to Suresh Triveni’s thriller Jalsa, and from Pablo Larrain’s Spencer to Atul Mongia’s Mai, we’re witnessing an era of the ‘imperfect’ mother – films that depict the complicated and tumultuous reality of motherhood.

Mai challenges stereotypes and gives us a woman very much capable of destruction, using our own perception of a ‘good’ woman to trick us.

Sheel is a fine example of an anti-heroine – an imperfect character we feel like rooting for despite her contentious and downright criminal actions, because the cause is justifiable.

The black and white representation of female characters in films is undergoing change, which is a welcome one.

It’s no surprise that Mai comes under Anushka Sharma’s production house, Clean Slate Filmz, which has given us several entertaining and nuanced films and series in the past. Mai does have its flaws and loopholes, but it remains a riveting watch for those who enjoy thrillers. Are your weekend plans in place? We guess they are now! 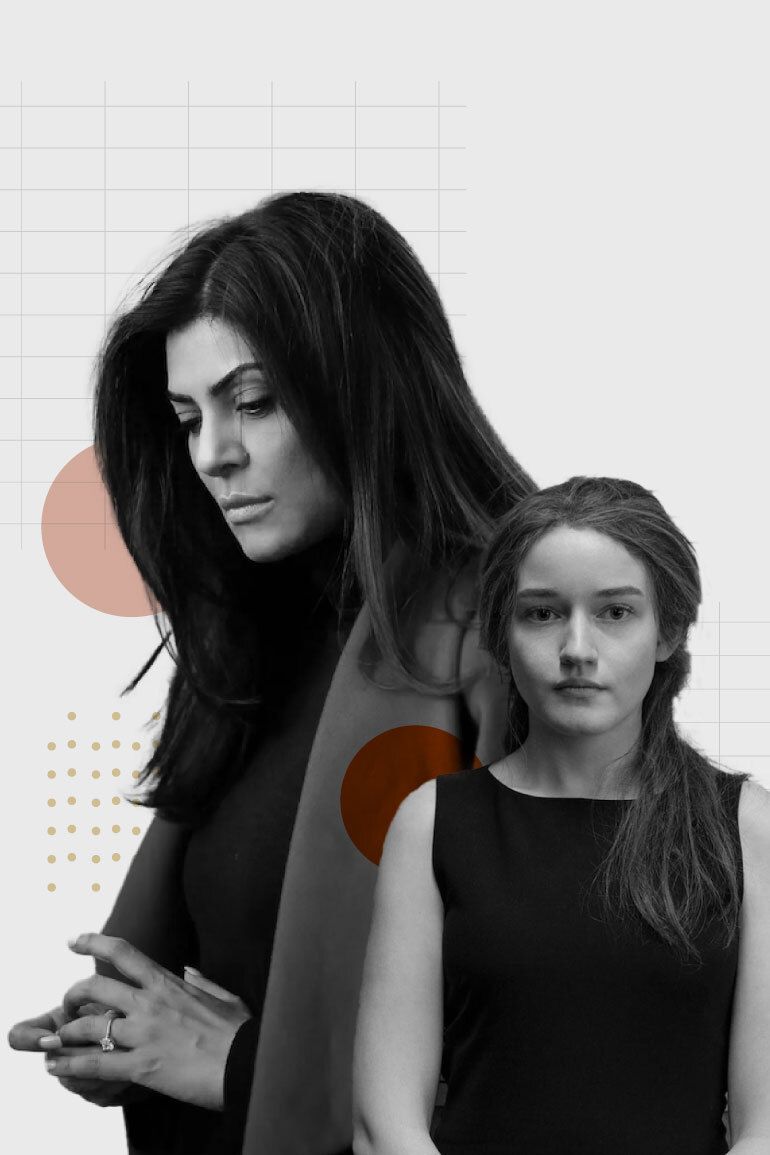