Motherhood at work / Speak Up

‘Maid’ review: of abuse, sexism, and a single mom’s will to survive 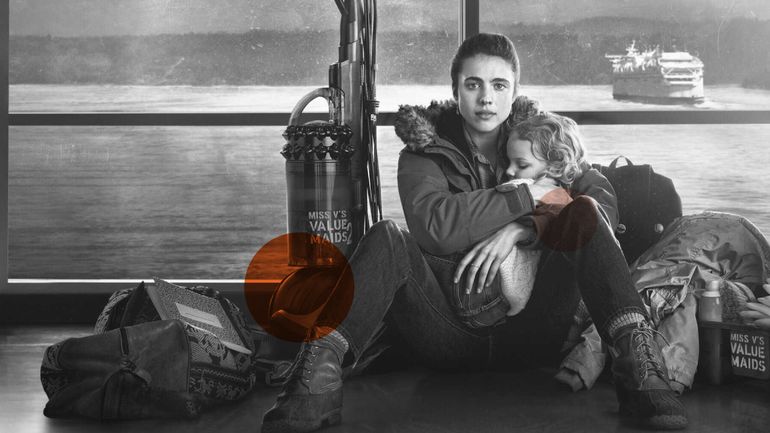 When I was told to watch Maid on Netflix, I thought it would be fun. Getting to binge-watch on OTT as a part of your job sounds pretty cool, no? Unaware of what I was signing up for, I stepped into Alex’s world – a single mom who flees her home with her infant daughter, to escape the wrath of her emotionally abusive, sexist, and alcoholic boyfriend.

What follows are the challenges she faces to sustain (and survive). This is a gripping portrayal of a mother trying to make ends meet to provide for her daughter and herself. Netflix’s Maid needs your attention, and here’s why.

Click here to watch the trailer of Maid here.

Now picture this: A 23-year-old woman drops out of college to stay with the love of her life. She gets pregnant but is asked to abort the child because her boyfriend doesn’t want it. Her boyfriend is an alcoholic, as a result of which, she also has to deal with his anger issues. A lot to take in, right?

Inspired by Stephanie Land’s memoir, ‘Maid: Hard Work, Low Pay & A Mother’s Will To Survive’, it is hard not to get addicted to this series. Because you wholeheartedly want Alex (a character effortlessly portrayed by Margaret Qualley) to succeed at something.

Maid on Netflix starts with Alex staring at her boyfriend while he’s asleep, after punching a hole in the wall. He also throws a glass bowl near her head, because of ‘alcohol-induced anger’ – an action that society doesn’t often recognise as abuse.

Maybe if Sean (played by Nick Robinson) physically hurt Alex and his 2-year-old daughter Maddie (portrayed by Rylea Nevaeh Whittet), things would have been different.

Unable to bear her boyfriend’s chronic alcoholism and the frequency of such incidents, Alex escapes with her daughter and drives away to nowhere. She carries with her the grit and will to start life afresh. But she has no person or money to depend on.

This snowballs into her boomeranging between shelter homes for single moms, and the occasional kindness of strangers, which eventually lands her a maid’s job.

When asked by the shelter if she wants to file a case against her boyfriend, she wonders what to tell the court, when she wasn’t touched, hurt, or beaten up.

About 5 years ago, I was in an emotionally abusive relationship with a man. It was abusive, but not in the way society assumes. He only broke some furniture, emotionally threatened, manipulated, and intimidated me. But hey, that’s not a strong enough case, right?

Society perceives emotional abuse as something normal. People react with aggression when they are ‘under pressure’ or ‘drunk’.

There’s a significant remark made by Alex’s neighbor Danielle, from the shelter.

“Before they bite, they bark. Before they hit you, they hit near you. And it grows, like mold on the walls”.

From being financially dependent to being a maid

If you’re wondering why Alex didn’t have a monetary backup, it is because Sean took away the only ATM card that she had. He controlled her financially and emotionally.

Since Alex had no financial independence, the only way she could fend for herself and her daughter was to take up any job that came her way. She got lucky with Yolanda ﹘ the manager of Value Maids, a maid service company, who gave her a chance to survive.

Alex scrubbed toilets containing dead rats and cleaned unkempt rooms for 37 dollars a week. She mentally calculated her expenses while incurring them. And every time she thought that she would call it quits, she fought back and did a bloody good job at being a maid.

The number of times Alex had to choose duty over self-respect is unreal, But she pulled it off, not by choice, but out of compulsion.

Her fear of her talent going underutilised was put on the backburner. Because her sole goal was to feed her daughter and herself. Being a maid is always going to be looked down upon, and people often exploit or refuse to pay up. But Alex’s transition from keeping mum to speaking up and demanding money from her clients was truly courageous and inspirational.

While Maid on Netflix series revolves around Alex and her broken family, it also throws the spotlight on other women. It shows how different women respond to emotional abuse differently.

We see Regina, who is a rich working woman and also Alex’s client. Her husband turns her down for not being able to bear a child. Does she fight for her rights? No. But she chooses to adopt a baby, raise him, and drown her miseries by gulping some wine.

Then there’s Danielle from Alex’s domestic violence shelter home. As someone who escaped with her son after her husband tried to strangle her, she comes across as a woman who would preserve her self-respect. But she returns to him to guarantee her son’s secure future.

Alex’s mother Paula, beautifully played by Andie Macdowell (also her real-life mom) had faced domestic violence. She fled to Alaska when Alex was a child and raised her alone. The series establishes that she has undiagnosed bipolar disorder. This condition was induced by trauma, but Paula was happy being in denial. She continued trusting other men, who would often take her for granted.

Breaking the shackles of power-play & patriarchy

Here’s a dialogue from the series that summarises patriarchy succinctly:

“Where are you gonna go? I pay all the bills, let you hang out with my friends, let you move into my trailer, you drink my beer, eat my food, let you mooch off me. I do everything for you. If you walk out of here, you’ll have no one!”.

Sean’s idea of a woman being dependent on a man is coloured by his upbringing, and people’s way of functioning. And he is the perfect example of toxic masculinity. Women often realise that they need to be financially independent, after receiving countless taunts from their spouses. But better late than never, right?

Maid on Netflix has another character called Nate, who happens to like Alex. He comes across as a charming, helpful, and emotionally mature man. Nate also offers her a roof, food, and a car to commute. But he takes it all away from her when he realises that Alex will never reciprocate his feelings.

The fact that a woman is expected to take favours from a man at the cost of sexual favours or romantic reciprocation is highly problematic.

Alex’s mother was a gypsy-heart. Her father was as controlling as her boyfriend, and her complaints of emotional abuse were dismissed. But even when she was expected to keep the family together, she chose her self-worth. She chose a secure future for her daughter. And did everything in her power to get Maddie’s custody, and fetched a roof above their head. She reapplied to college to finish her creative writing course. And she kicked patriarchy in the gut.

A story that started with Alex feeling helpless and fearful of the uncertainties, ended with a hope to experience better times. There are a lot of maids (and women) out there who live stories that are as bad, if not worse than Alex’s.

Netflix’s Maid is a series that grapples with poverty and social isolation. But there is still a sense of humanity and authenticity that breathes life into it.

Watch this Netflix series, with its 10 emotionally power-packed episodes. It features the vulnerability of a mother and her will to fight for economic independence. Watch the episodes that showcase a woman working towards a better life, while I go and rewatch it! 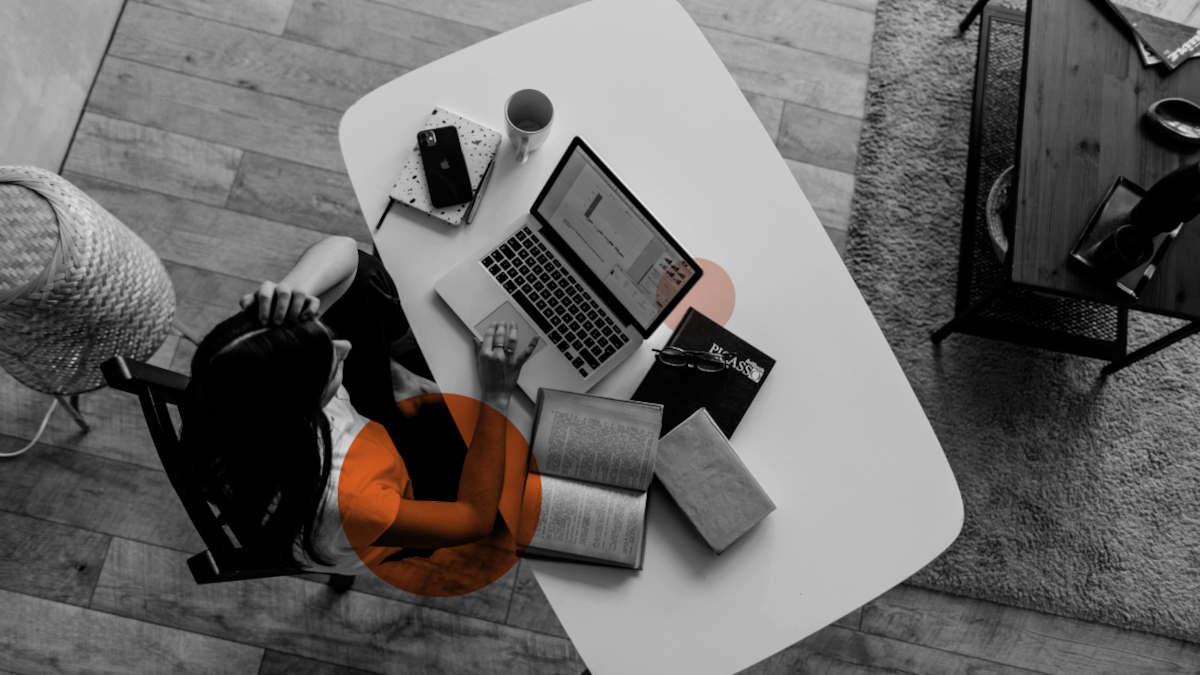