Masaba Masaba Season 2: The 'hot mess' is a mess no more 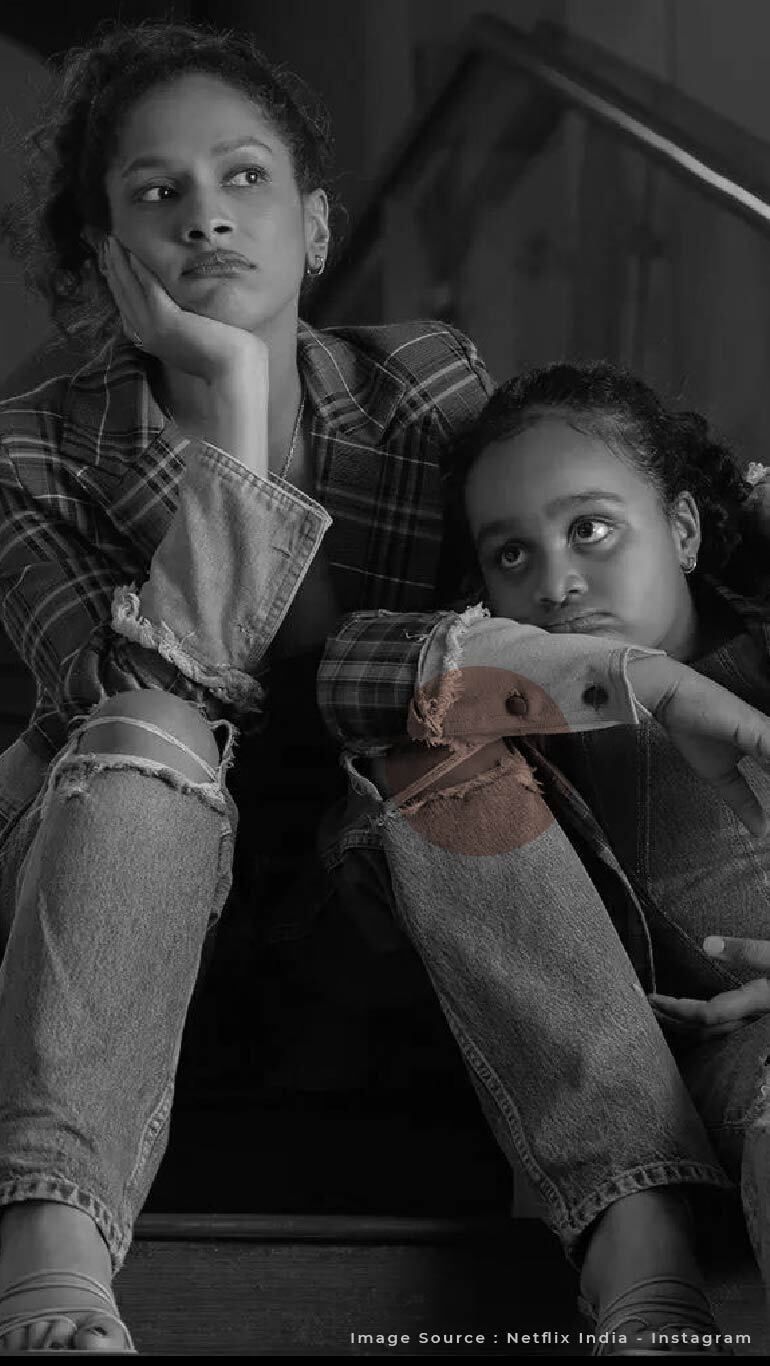 The second season of Sonam Nair’s Masaba Masaba is bigger and better. The show that revolves around the lives of the famous mother-daughter duo has so much more to offer than just a fictitious version of their lives. It is honest, intriguing, engaging, almost consuming (but in a good way).

While Masaba’s life is no longer the hot mess it was in the first season, Neena Gupta’s fight for relevance is still at the heart of her story. While Masaba hustles harder than before, her personal life is still in troubled waters.

Packed with entertainment, this show is a mix of masala and reality. The actors are playing themselves, and the audience is sitting in awe of their glamorous yet genuine lives they unfurl on the screen. The fourth wall does not break, and neither does our dedicated attention.

Masaba Masaba season 2 juggles multiple narratives– there’s a rich bride who knows what she wants, a feisty PR manager who’s only hoisted up by her pregnancy, a supportive best friend who has her own set of struggles, and two drool-worthy men who give us more quivers than shivers. It also explores multiple issues including ageism, body image issues, motherhood, and mental health to name a few.

The first episode is a nightmare– not literally, it just starts with one. Masaba worries that she might be pregnant, but quickly sheds the worries of unplanned motherhood and rushes to her fashion show. Super confident in her product line, she watches it tank badly as her audience rushes off the scene like it’s on fire.

She discovers that she’s suddenly irrelevant, thanks to a young influencer who thinks she knows fashion.

Masaba’s struggle becomes real when Mickey (Flair magazine’s editor) puts their fading relevance into words, “Babe you can’t be the princess of fashion at 40 now, can you?”

While Masaba scrambles with her first encounter with being replaced by a younger, more popular princess, she vows to be the King of fashion. She wants to be more than just a designer; she wants to be everything now.

Neena’s persistent struggle with ageism continues; even when she is getting featured in interviews, her audience can’t look past her post-prime age. Once she finds her way through the industry to re-launch Fursat, she is encountered with a fresh set of obstacles– a chauvinist ex-boyfriend and co-actor who does not listen, and a young director who does not care for Neena’s two pence.

The difference is, while Masaba’s struggle comes full circle, Neena’s is a more persistent one. It is more real, more relatable, and slightly more rigorous.

Every king needs a kingmaker, and so did this ace designer. Kusha Kapila reprises the role of the charming PR manager, Nicole, who is here to unearth the boss lady under Masaba’s hardened exterior. House of Shadi becomes Masaba’s dreamchild– the money-maker that will put her on the fast track to becoming the king.

Masaba and men: She’s done with them, again

One would expect a show like this one to reflect majorly on the struggles of a working woman, especially in a male-dominated world. While Masaba constantly interacts with the men around her, they hardly make a mark in her work life. Dhairya Rana, her investor, is a newfound love interest. He’s warm, he’s caring, and he’s falling for her hard. She sees it all, but wants to escape his charm merely because he does not give her PQs. Fateh, on the other hand, is the PQ bomb.

He’s Masaba’s client but tries to be a little more. Poor old Masaba keeps telling herself that she needs to draw a line, but always fails to do so.

Masaba oscillates between being a raunchy twenty-year old who can’t help but swoon over Fateh, and a mature thirty-year old who thinks she knows what’s right for her.

On loss and longing

The show almost creeps into the issue of mental health through Gia’s ailing condition. She has been off work for weeks, fails to perform like a normal person, and is in an endless loop of tiredness. After her breakdown at one of Masaba’s parties, she collapses again at home, only this time Masaba is a witness to it.

What follows is a conversation which mirrors the two sides of mental health to us: Gia deals with it by abandoning every attempt at living a normal life, while Masaba clings to her work so she can avoid every morsel of human emotion that could touch her.

But I have a bone to pick with the way therapy has been portrayed in both seasons of the show. In season 1, Pooja Bedi is a star wife and celebrity healer who obsesses over herself more than her clients. But in season 2, once Gia goes into therapy, she becomes substantially better after just one session. Per her symptoms, she looked like she needed more than just therapy since her condition had altered her will to function. Mental illness is more complicated than just going to therapy.

The show is peppered with moments of women’s friendship and silent solidarity. Masaba’s relationship with her mother, which was a lot more strained in the first season, comes closer to being a friendship in the second one.

She does not stop running away from her mother, but at least she returns to her every now and then.

Neena’s fear that Masaba might be outcast from the world for becoming a single mother are shadows of her own insecurities and experiences. She doesn’t want her daughter to stand alone in a world that is unforgiving and challenging She constantly dotes on her daughter, and takes an active interest in her love life. While Masaba might not find that interesting, I loved the camaraderie.

While Masaba and Gia’s friendship is the relationship of dreams, the former often ends up being a lousy friend to Gia who does nothing but support her. She does come around, but only when beckoned to.

Masaba’s dynamic with Nicole, Gehna, and the rest of her team is a really positive note about women working together. In a world where working women, especially entrepreneurs are constantly looked at as frenemies, Masaba redefines the norm. She lends an ear to Gehna’s wedding woes, and takes solid inspiration from Nicole’s pregnancy. There are honest conversations and honest friendships– exactly what we want to see in the world around us.

The work-life gala that is Masaba Masaba

While Masaba hustles hard to attain the work-life balance she severely lacked in the first season, she tips the scales almost entirely to her work. Her personal life is incessantly impacted by the former, but in a messy way.

On that front, Neena is a lot more balanced than her impulsive daughter. She navigates through an industry that sees as an actress, not a thinker; and she is constantly reminded that. She is pushed into a stereotypical mould but she refuses to fit. She breaks it with courage and humility.

There are moments when Masaba picks up the pieces of her shattered life when she watches her 60-year-old mother in action. There are also times when Neena finds her inspiration in her daughter who has it all.

What stole the show

After Masaba’s House of Shadi line becomes a huge hit, she decides to go another direction. The show dabbles into the issues of teenage body image consciousness through Mehek’s character which puts Masaba back into perspective as to why she became a designer in the first place.

The show culminates into the eventful grand finale show. Everything comes full circle after the premiere episode of the series. Neena ji is by her daughter’s side, Gia is back with her best friend, and Masaba is all set for her show. While the entire audience lauds the spectacle, Masaba is still eyeing a vacant seat.

Neena ji being Neena ji, nods her head to her daughter in a soft consolation. And we too, are consoled.

Overall, Masaba Masaba season 2 does not fail to impress. Packed with super-talented actors, the show touches upon many sensitive topics (may be one too many for a show this length). While Masaba’s struggles and mistakes keep us at the edge of our seats, Neena Gupta comforts us and brings us back. The show promises a little more than it delivers, but keeps you glued till the very end. Much like Masaba, the show has its highs and lows. But much like its protagonist, it does not cease to inspire you. 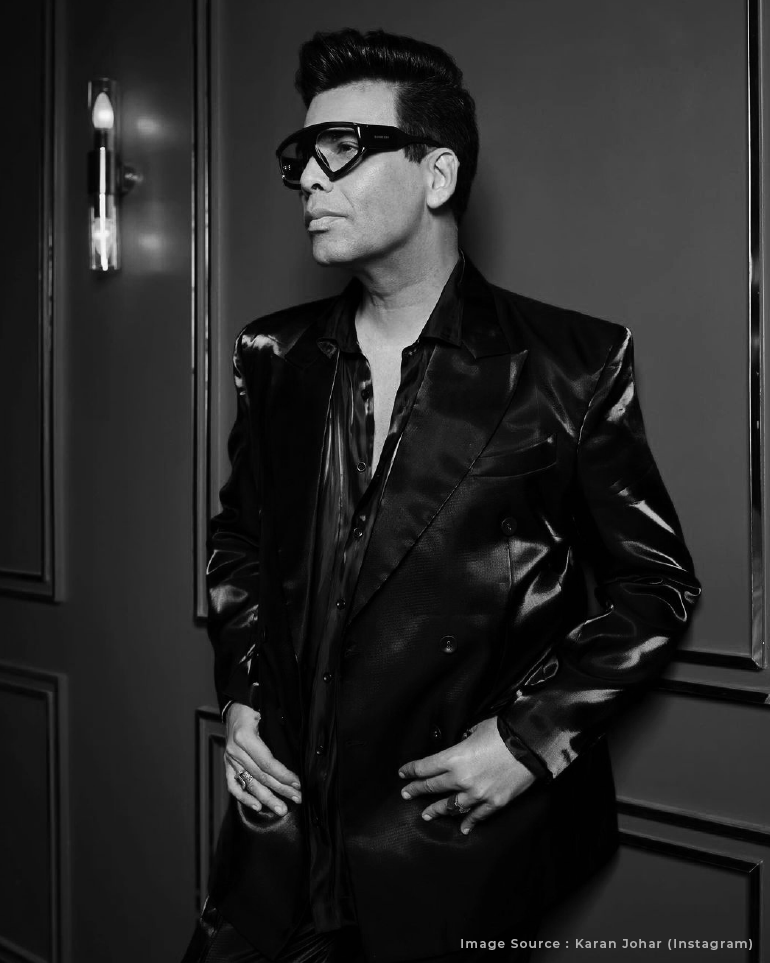 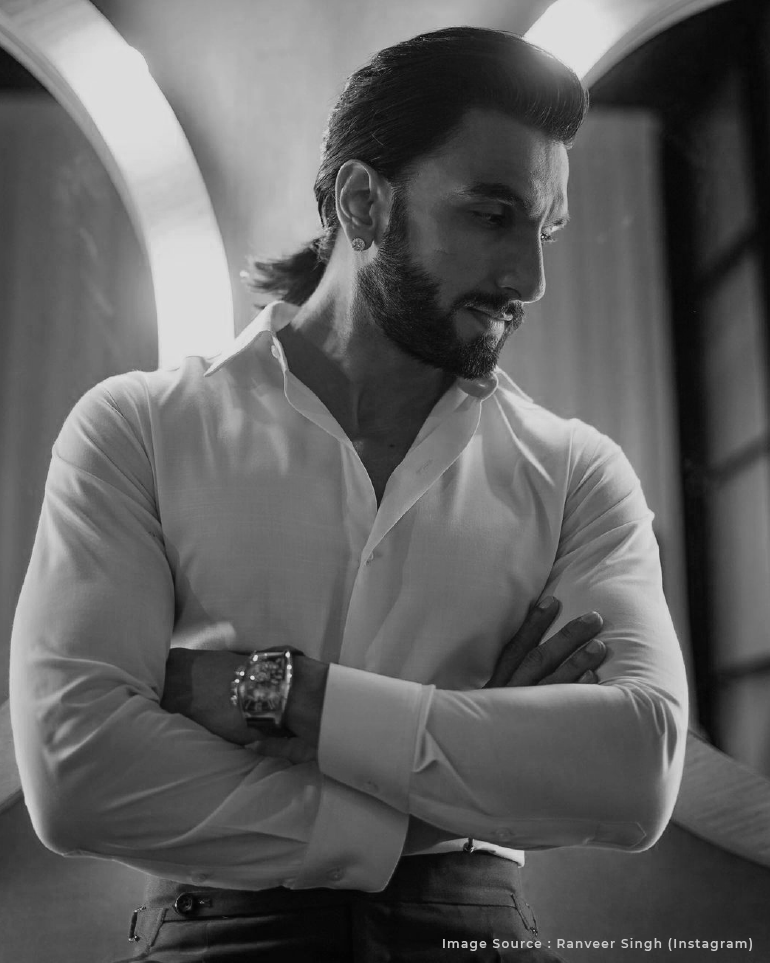