Do you find yourself committing to everyone else’s menial tasks and errands because of your gender? Do you constantly berate yourself for starting every meeting with ‘hey guys’ even though you’re not talking only to men? Well, you’re not alone. It’s interesting how we don’t recognise these biases and workplace stereotypes as we go about our daily work lives.

Societal stereotypes and assumed gender roles can contribute to a gap between the genders in the workplace. However, we fail to recognise that often, not everyone fits into a labelled category.

While there is a considerable gap, the onus of bridging this gap does not always fall on one gender either.

Our everyday language and attitudes, especially in the workplace, are loaded with words and behaviours reflecting the male hierarchies that have been prevalent for decades. Our language and actions are far from inclusionary, even though the workplace is no longer restricted to men. That’s why tearing down common gender stereotypes in the workplace becomes necessary.

1. Use generic titles or nouns

We tend to use words that reinforce masculine titles, such as chairman, salesman, air hostess, or manpower. Consider using terms that do not prescribe to any one gender like chairperson, sales person, flight attendant, or human resources.

While historically these terms may have been designed for men in power, social circumstances have changed. our language needs to reflect that too.

2. Avoid attaching gender to a position

Our words may reflect our unconscious assumptions about the gender that best suits certain professions. It’s not unusual to hear others — even yourself sometimes — specify gender when talking about a job role, such as male nurse, female athlete, or career woman. Avoid gendering positions that comply with workplace stereotypes and simply call the job title by what it is; you don’t have to further complicate it.

I write this as I silently scold myself for subconsciously addressing the team with guys even though I tell myself not to. Instead of using terms like guys or ladies, use gender-neutral terms like team, folks, or everyone.

And let’s be honest. adding ‘or she’ on second thought after a ‘he’ can be exhausting and even boring at times.

Safe to say, the majority of us assume a person’s gender identity on appearance alone and use pronouns that we think they use. Make a safe space where people can share their pronouns without fear of judgement. Ensure facilitating a feeling of security where people can share their preferred pronouns with team members they are comfortable sharing with. (While it may be tempting to ask everyone to reveal their gender identity, remember not to out or force anyone.)

5. Do not stick to male-female binaries

While using he or she might be our go-to way of talking to our coworkers, it’s important to remember that not everyone falls into this binary. Using only ‘he/him’ or ‘she/her’ can be an alienating experience for those who do not go by those pronouns. You may want to switch to more gender neutral terms such as ‘they/them’.

Expressions like in a manly way, that’s women’s work, or men just don’t understand are biased, and honestly, stereotypical assumptions. You do not have to play a role in promoting these workplace biases and gender stereotypes. And there’s also those infantalising terms that most women hear — sweetheart, girl, even ladies to a certain extent.

Such expressions only reinforce gender stereotypes that are associated with men and women.

A good way to monitor yourself is by switching the gender in these expressions the next time you want to utter these aloud — would you still use the expression? Chances are, you would not.

You’ve probably come across your fair share of gender bias and stereotypes in the workplace. For example, people presume that women are always soft-spoken. How many times have you been mistaken for being arrogant when you were only speaking your mind? Or the times when you haven’t been considered for a leadership position because it was assumed that you aren’t confident and assertive?

Or take the example of even how certain genders are preferred for certain roles. Think of all the women you know in the service sector — they are the clear majority in fields that rely on communication and building a connection with consumers. Is it because women are more verbally skilled than men? Do women and men really speak so differently? These assumptions are clearly based on workplace stereotypes that have been prevalent for ages.

It might be time for us to let go of such stereotypes and give everyone a fair chance.

That’s why you need to start speaking up and be more assertive at work. Start acknowledging achievements irrespective of gender. Encourage and support others who are still struggling to leave behind these workplace stereotypes. Do not let anyone take advantage of you just on the basis of gender.

Raise your hand if anyone’s ever assumed that you would be the one to run errands or plan parties, all because you are a woman and these are activities that you are ‘naturally inclined’ to do. As if being paid less wasn’t bad enough, women are still asked — no, expected — to do menial tasks in the office, like they are expected to do at home.

Well, now’s the time to start saying ‘no’ to these tasks that are not really beneficial to your career advancement or to your company’s growth. Unless you actually want to volunteer to do these tasks at your workplace, you do not have to let slide another stereotypical gender role.

There is one other drawback of constantly gendering positions — it reinforces a divide between genders.

It implies that we are entirely different even if that belief does not stand true. Let’s try not to fall victim to these stereotypical gender roles.

The words we use matter especially because we believe that all genders deserve equality, especially in the workplace, and our language must reflect that. They help in removing the gender biases that come along with working in environments that have been dominated by men for centuries. Becoming more gender inclusive in our communication also means that we challenge the gender roles and stereotypes in the workplace that we usually associate with different genders. 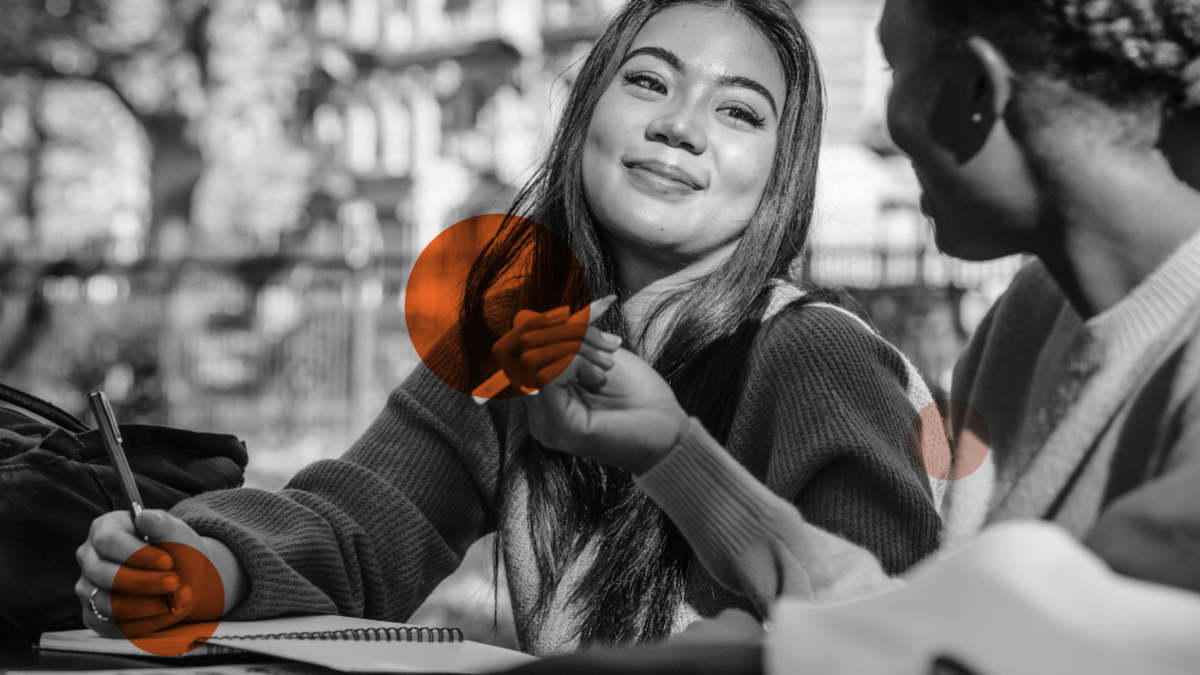 No room for games: How to deal with competitive friendship at work