Poo from K3G: the social media influencer we didn’t know we needed 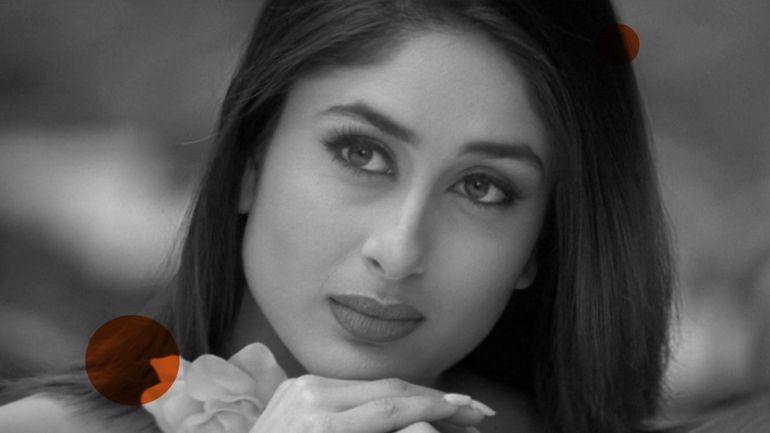 As K3G turns 20 this year, we reminisce about the best thing the cult film brought to us – Pooja Sharma, aka Poo.

Karan Johar’s Kabhi Khushi Kabhie Gham (K3G) – his magnum opus with an ensemble cast and all the makings of a quintessential KJo film – has been my favourite film ever since I first watched it in 2001. I would make sure to catch it every time it played on TV, no matter the occasion, usually at the cost of my father yelling, “kitni baar karogi iss film ka revision?”  every single time. But I was unapologetic about it. With romance, drama, comedy, and a whole lot of SRK wrapped in a 3-hour film, what’s not to love?

K3G is a film that has something for everyone. For the romantics, there’s Kajol and SRK’s love story that stands the test of time (and class differences). For those rooted in culture, there’s the hardcore nothing matters more than family ethos.

And for those of us somewhere in the middle, there’s Pooja Sharma, aka Poo.

Poo, the feminist influencer we didn’t know we needed

If Poo’s persona could be described in one line, this would be it.

From her iconic introductory scene to her one-liners we love to quote even 21 years later, Poo was a force to reckon with. Played masterfully by Kareena Kapoor, Poo had a duality in her that not many female characters in Hindi cinema possessed at the time – she was vain and self-indulgent, but also self-sufficient and comfortable in her skin. She was the alpha, but didn’t hesitate to take a backseat when necessary.

Her attitude towards not just herself but also towards life made her someone you’d grow to like, simply because she didn’t take anything too seriously. She was there, stealing the show, whether or not you cared for it.

Poo was the influencer we millennial girls didn’t know we needed.

Whether it was her comfort with her body (barring a couple of ill-meaning fat jokes) or her ability to serve looks that could kill, Poo was a fashionista way ahead of her time. Not only did she give us inspiration to improve and elevate our sartorial choices, she also encouraged us to take any faux pas we may commit in our stride (it’s not everyday that you see someone wear two different pairs of heels and own the floor).

Even though her self-indulgence and proclivity for vanity were shown in the form of comic relief, it ended up subverting several tropes about female characters who were attractive and aware of it.

There aren’t many fiercely feminist female characters to bank on when it comes to Bollywood, but Poo is sure to make the list.

Why Poo would make an incredible social media influencer today

If social media were in existence during the K3G era, there is absolutely no doubt that Poo would be all over it. Her #OOTDs and #OOTNs would be giving us life, and her lessons on loving oneself would garner hundreds of thousands of followers. Sure, she’d just slide into Laddoo’s DMs and ask him to prom (which would take away one of their best interactions), but I digress. Poo on the ‘gram would be a match made in sartorial heaven.

She knows that first impressions matter

Do you know what matters most when you’re out job hunting or making a good impression at a work lunch? That’s right – good looks. And she’d teach you how to serve them.

She eats, lives, and breathes self-confidence

The one thing we can’t get enough of on social media is the love for one’s own body. For every fad diet making rounds on the internet, Poo would wear crop tops, backless blouses, and bootcut jeans that fit snugly on the waist. Why go anywhere else for your daily dose of #BoPo?

She knows how to shut the trolls down

Poo isn’t here for anyone to shame her or her choices. She’s happy, comfortable, and unfazed by the male gaze.

She can pull off an array of looks

She won’t stand for things she doesn’t believe in

Poor Ronnie had no idea what he had coming when he asked Poo out to the movies, because she wouldn’t care to do something she doesn’t want to do. Makes her the perfect influencer – only sharing things she’s tried and tested.

Poo has given a generation of young women the confidence to go out into the world with a head full of self-confidence and a heart full of self-sufficiency. And of course, there’s the attitude, haan! 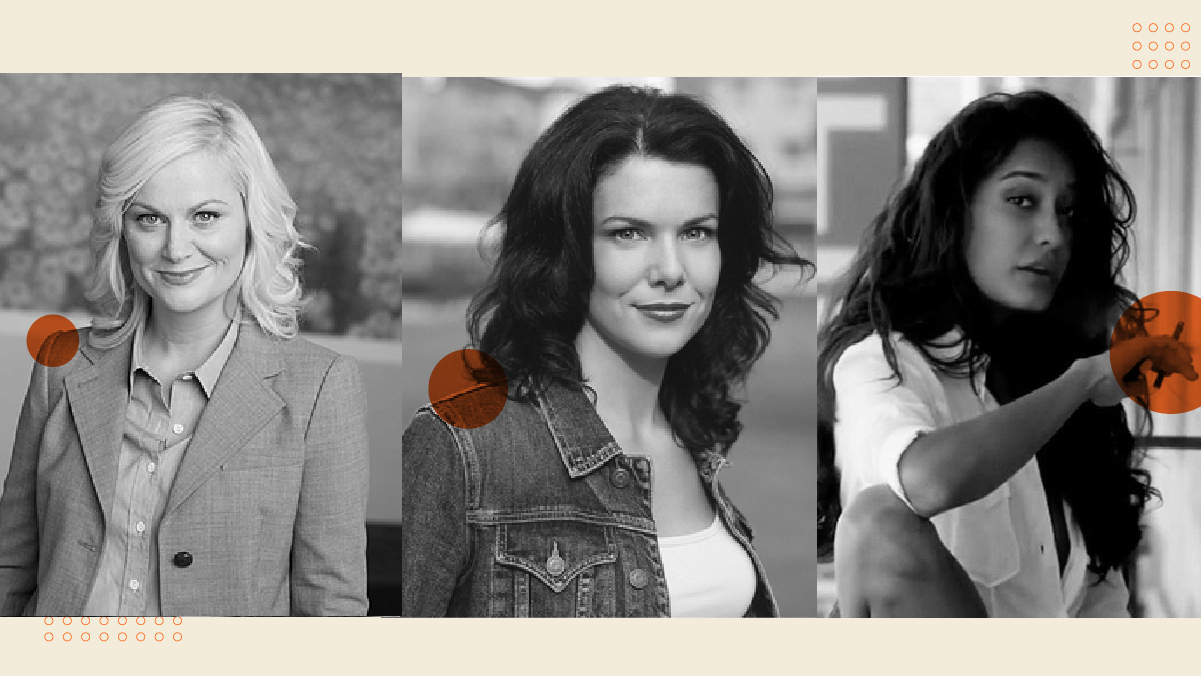 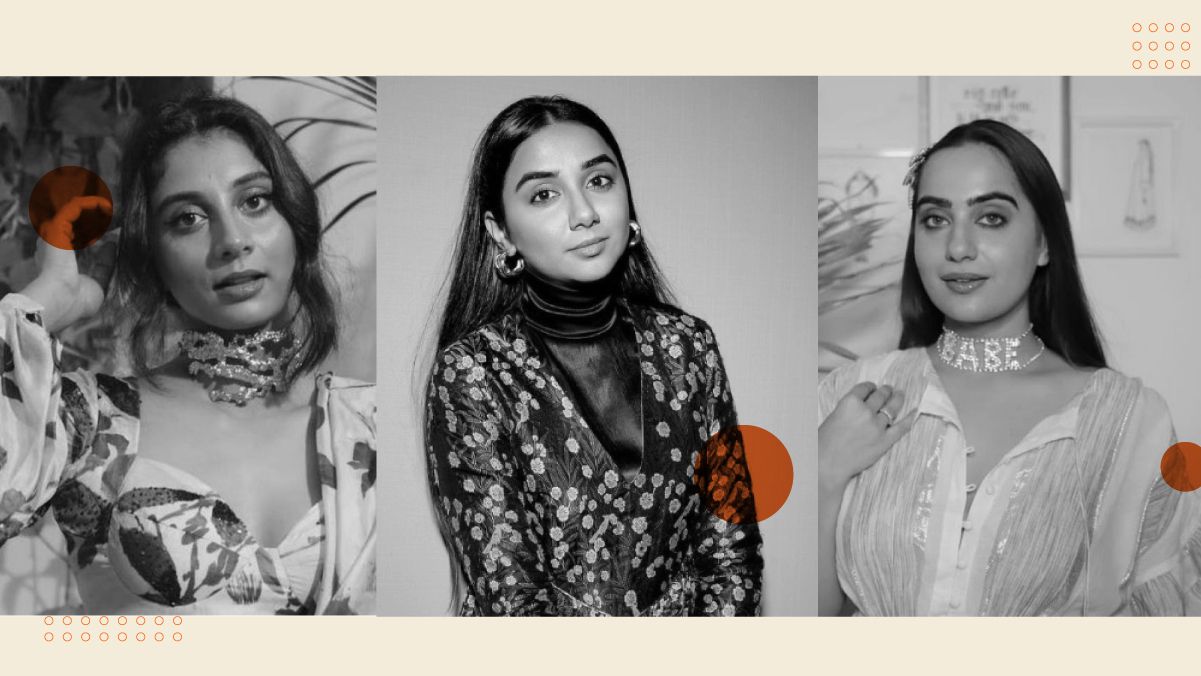