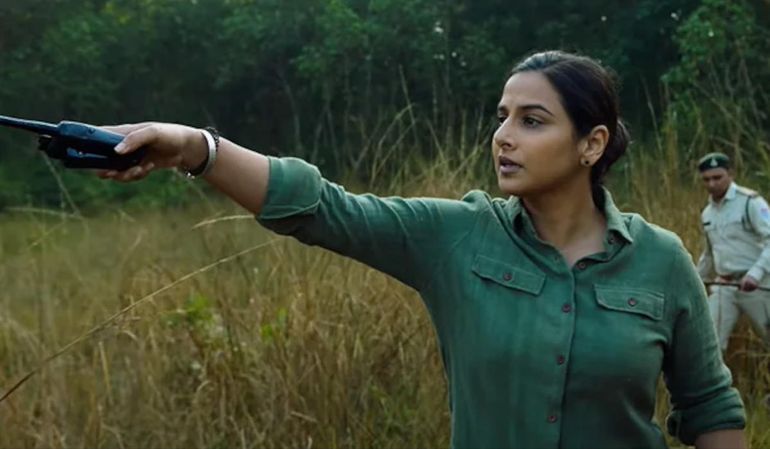 Before I watched Amit Masurkar’s Sherni, a friend who’d already watched it told me that the film was not what they expected it to be. “I thought Vidya Balan was the ‘sherni’ in the title. But this toh turned out to be about just an actual tigress.”

It’s easy to see why Balan’s character, Vidya Vincent, might not fit our idea of a human sherni. She’s restrained and reserved. She seems equal parts wary and weary. Her anger simmers but never erupts. She never roars.

But even though the film never gives in to our OTT ideas of an empowered and powerful woman, make no mistake – the tigress is not the only sherni in this film.

Vidya Vincent is a newly appointed Divisional Forest Officer in the forests of Madhya Pradesh, where a ‘man-eating’ tigress has been attacking cattle and humans.

We’re exposed to the sexism and patriarchal behaviour in the male-dominated field she’s in from the get go. Her subordinates openly sing praises of her predecessor Mr. Saiprasad – a “jabardast sir” and “superman”, who kept them all on a “tight rein”. She is repeatedly interrupted, and her opinion often dismissed or second-guessed. When the tigress claims her first human victim, a local complains about how during a major crisis the authorities send a “lady officer” to manage it.

Vidya lets these injustices slide. Her irritation is apparent, but after nine years of working through the rot of a patriarchal and corrupt bureaucratic system, her disillusionment clearly wins over her anger.

Despite The Patriarchal Environment, Vidya’s Leadership Is Undeniably Feminine And Feminist

As challenging as her own experiences in the workplace may have been, Vidya never replicates the toxicity she’s faced in her own work as a leader.

Her leadership is clearly unusual. Her husband’s friends laughingly refer to her as ‘lady Tarzan’. She is always referred to as the ‘female boss’ or ‘lady officer’ by the people around her. The default for a person in her position is clearly male. She is a female version of what, by norm, is a man.

Vidya, nevertheless, doesn’t default to machismo or patriarchal behaviour in her quest to get things done.

She feels her team’s disappointments as deeply as she does the grievances of the community that resides in the villages adjacent to the forest. When a villager complains, she listens intently and offers actionable solutions. When an angry villager talks over his fellow female  villager who is voicing her opinions, Vidya calmly cuts him off and encourages the woman to continue speaking.

Vidya makes space for the women in her team, treating them no differently than she would a man. She makes use of the community in the village, giving them responsibility and encouraging them to work with her. There is a quiet, loyal sincerity with which her team listens to her and takes her instructions. She also finds an ally in a zoology professor Hassan Noorani (Vijay Raaz), who supports her openly and approaches the problem logically, just like her.

As a leader she listens, uplifts, and makes space for the voiceless. She displays empathy and encourages efficiency.

Man vs Nature Or Man vs The Desire To Overpower Nature?

There seem to be two storylines playing out in the film: One that harks back to most other man vs wild narratives captured on film – adrenaline-filled content that makes it clear that for one to survive, the other must be vanquished. Men like the politicians PK Singh and GK Singh and the hunter Pintu bhaiyya trace the steps of this plotline as though it’s the only path to follow.

The other side is a starkly ecofeminist one, followed by Vidya and her refusal to approach the situation as a war between humans and nature.

She displays a compassion for nature that should ideally be the norm in her line of work, but that the male leaders around her clearly lack.

Where the men default to a desire to manipulate and overpower nature, she realises the importance of working in harmony with it. Where the men draw guns and instill fear, she strives to find and save the tigress — who, much like her, is only attempting to navigate a space made hostile by man.

“No animal is a man-eater, it’s just hungry!” she asserts to her boss, raising her voice in a rare moment of anger. When she realises the tigress is in danger, she worries for her. When the men exploit nature for their own pleasure, she weeps.

When her mother asks about her plans with regards to having children, she assuredly says she doesn’t plan to have any. Her nurturing side and maternal instincts, however, take root at work every day.

A woman’s maternal tendencies don’t have to be separated from her work. Her femininity and desire to nurture can be devoted to spaces outside of domestic caregiving and childbearing.

Vidya, ultimately, is a character born out of disillusionment, conflict, and a woman’s resilience to continue the fight and survive. A sherni like no other on reel, but like so many others in real. 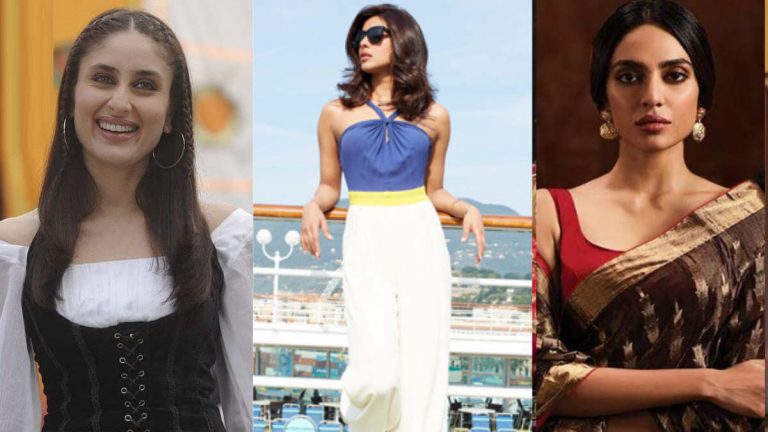 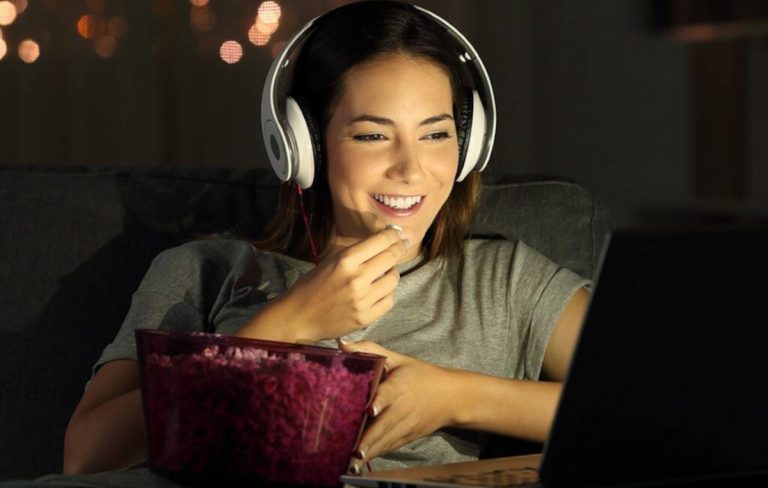