Oscars Buzz(kill): Why Is There Such A Stark Gender Gap At The Oscars? 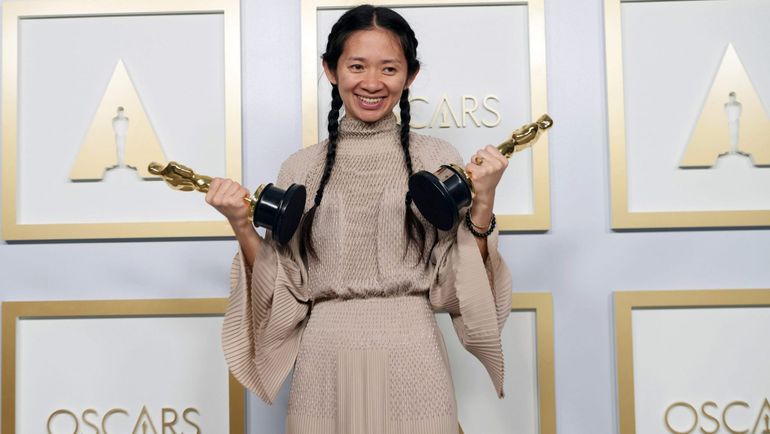 On Sunday, 25th April, the 93rd Academy Awards witnessed a historic win when Chloé Zhao became the first woman of colour and second-ever woman to bag the Oscar for Best Director, for her film Nomadland. Her win then, while cause for celebration, is also a reminder of the stark gender gap in award ceremonies like the Oscars.

The Oscars have universally been viewed as one of the most – if not the most – popular and prestigious award ceremonies. They largely determine a film and filmmakers status in cinema history and the industry. It is a disheartening fact then, that women filmmakers have historically been robbed of the honour and recognition they deserved when it comes to categories like Best Director at the Oscars.

In the 93 years, only 7 women directors have been nominated for Best Director. There has never been more than one woman among all the nominees in the Best Director category and the number of women who have won in this category, to the number of men, is 2 to 91!

What does this tell us? That women filmmakers don’t make good films? Not in the least! Only last year the Academy had the opportunity to recognise some incredibly talented women filmmakers, who had made great films that year. Greta Gerwig’s Little Women,  Céline Sciamma’s Portrait of a Lady on Fire, Lulu Wang’s The Farewell, and Marielle Heller’s A Beautiful Day in the Neighborhood, all received widespread praise and acclaim. However, none of these women were even nominated for their role as directors of these special films.

The Academy snubbing women in the Best Director category didn’t go unnoticed in 2020. People took to Twitter with the hashtag #OscarsSoMale to express their anger towards the clear gender gap in the Oscars. Actor Natalie Portman attended the event wearing the names of these female directors embroidered on her gown.

This year as well,  a majority of the nominees were men. A total of 147 nominations were received by men, and women received only 68 nominations across all categories excluding acting. The one bright side is that this number is a little higher when compared to those of last year.

In recent years, the Academy has been attempting to course-correct by recognising talents from different races and ethnicities.  This year, for the first time ever, two women filmmakers were nominated in the Best Director category – Chloé Zhao for Nomadland and Emerald Fennell for Promising Young Woman.  Is this enough? Not even close. Several women directors, screenwriters, cinematographers, and editors all behind the camera are most lacking visibility right now. They make great movies every year and it’s imperative for their work to be given the recognition it deserves.

However, it’s a positive start, as long as standard-setters like the Oscars acknowledge that there’s still a long way to go, and actively work towards achieving that equality and progress!

Chloé Zhao’s win is one big step towards a brighter and fair future for women filmmakers in the industry.

P.S. Is all the Oscar buzz putting you in the mood to watch a film or two? Here are a few wonderful films made by some insanely talented women this year, that didn’t make it to the Oscars. 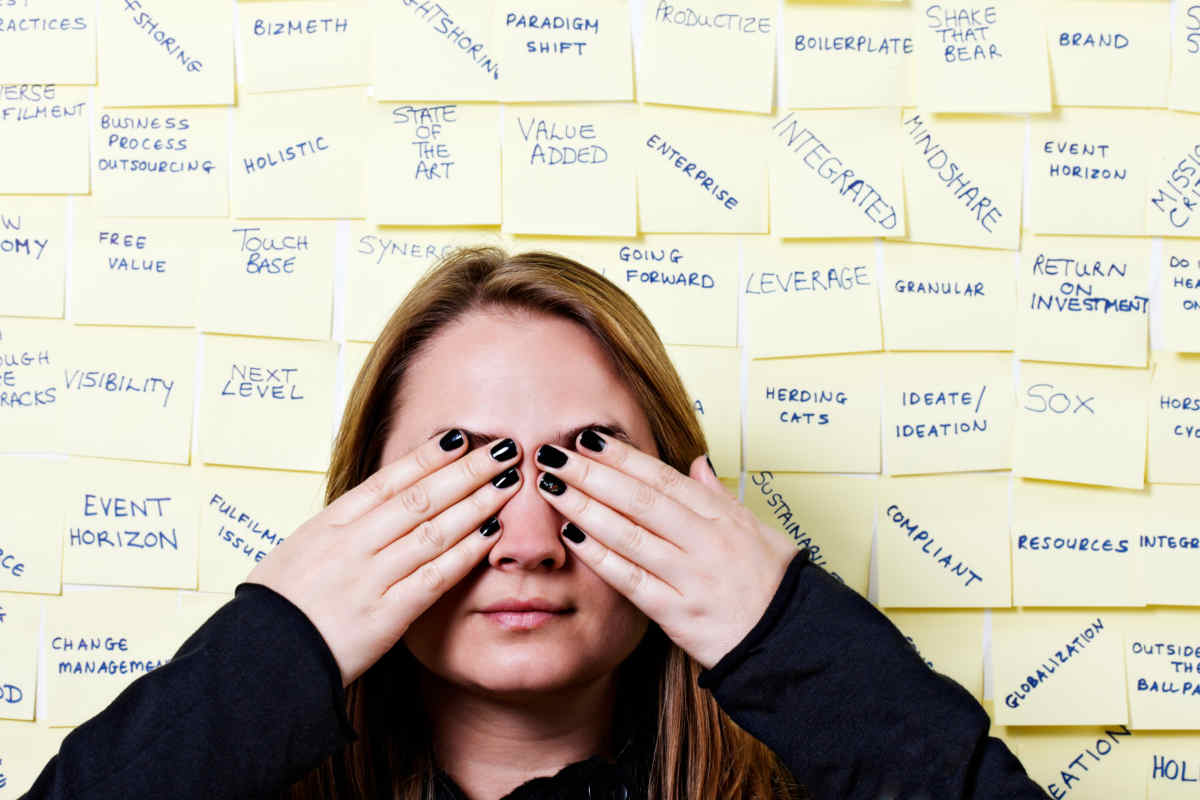