Sushmita Sen has no time for your opinion on her relationship 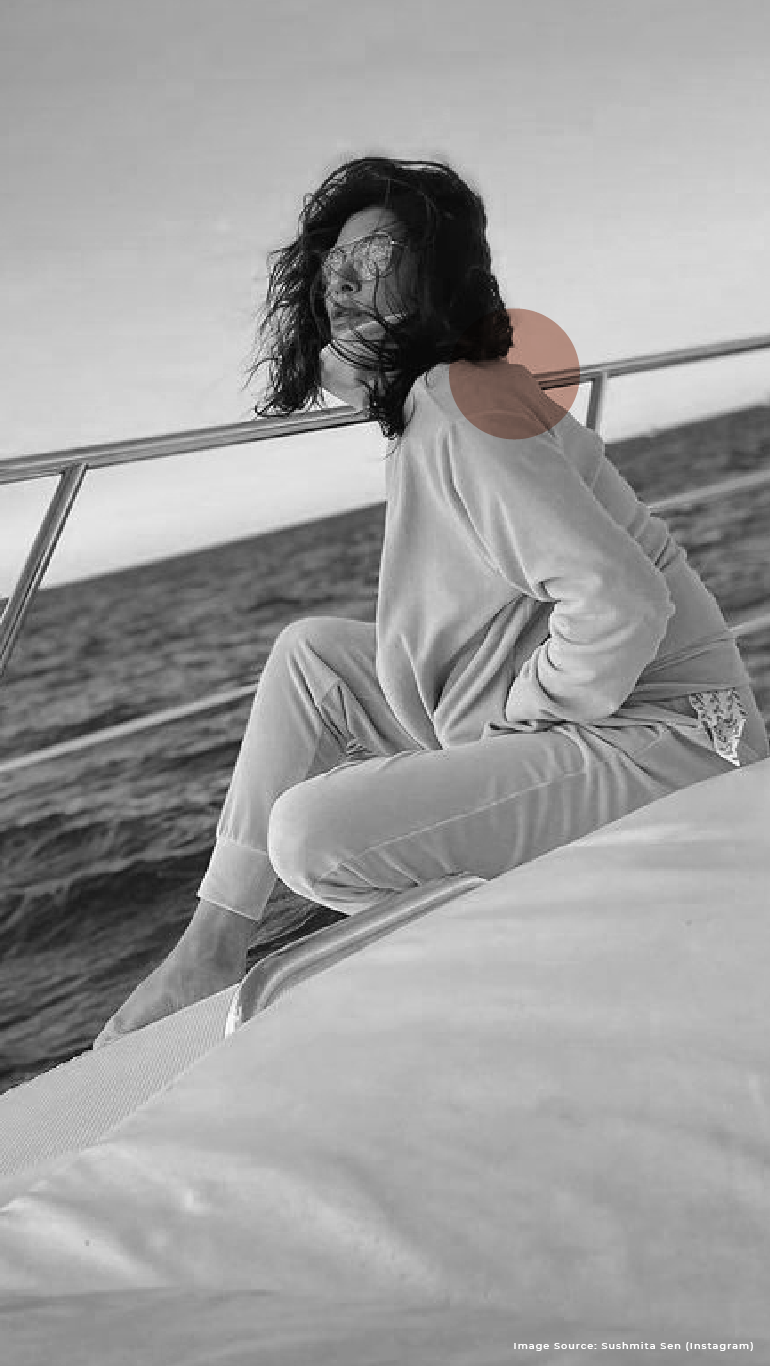 That, and her ability to make her own money.

Unless you’ve been living under a rock, you’re probably aware of Sushmita Sen and Lalit Modi’s relationship that has grabbed everyone’s attention. The businessman took to Instagram to announce his relationship with the renowned actress and former Miss Universe, posting pictures of himself, Sen, and their families vacationing in Maldives and Sardinia.

But this announcement soon became fodder for misogynistic trolls. They did not hold back – some indulged in a sexist, locker-room type patting on the back, lauding Modi for bagging a beautiful woman and inspiring men not to give up, anf others called Sen a ‘gold digger’ for choosing to date a millionaire.

Society is often quick to judge women who choose to marry into wealth – they are assumed to be vixens who only wish to trap ‘innocent’ men and clean them off their money. Recently, Alia Bhatt was the victim of this mentality, with trolls suggesting she might have used her pregnancy to ‘trap’ Ranbir Kapoor into marriage.

This stereotype does not account for the fact that women are, through no choice of their own, considerably dependent on men for survival – less than 25% of the formal workforce is made up of women – but it also does not make sense for women who are financially well-off and can take care of themselves. Where’s the logic?

It is unsurprising that trolls cannot compute the idea of a successful and financially independent woman making her own life choices. But Sushmita Sen’s personal history has always been a matter of public debate.

Sen smashed several taboos and stereotypes early on in life – adopting a child as a single woman, not having marriage on the mind, and choosing roles that represented strong, bold, career women were some of them. She continues to flourish in her career, with her latest series, Aarya, receiving acclaim all around.

Now that she’s in the news for her personal choices again, she is compelled to reiterate: she doesn't care about the opinions of anyone.

Having maintained her silence on the subject for a few days, Sen responded to this trolling with an Instagram post that was poised and graceful, just as she is.

“It’s heartbreaking to see how miserable & unhappy the world around us is becoming…” she wrote in the caption, commenting on how the people around her were monetising the ‘gold digger’ stereotype to refer to her and Modi’s relationship.

She continues: “I dig deeper than Gold…and I’ve always (famously) preferred diamonds! And yes I still buy them myself!”

We aren’t one bit surprised at how gracefully Sushmita Sen has handled this, and we’re all taking notes. 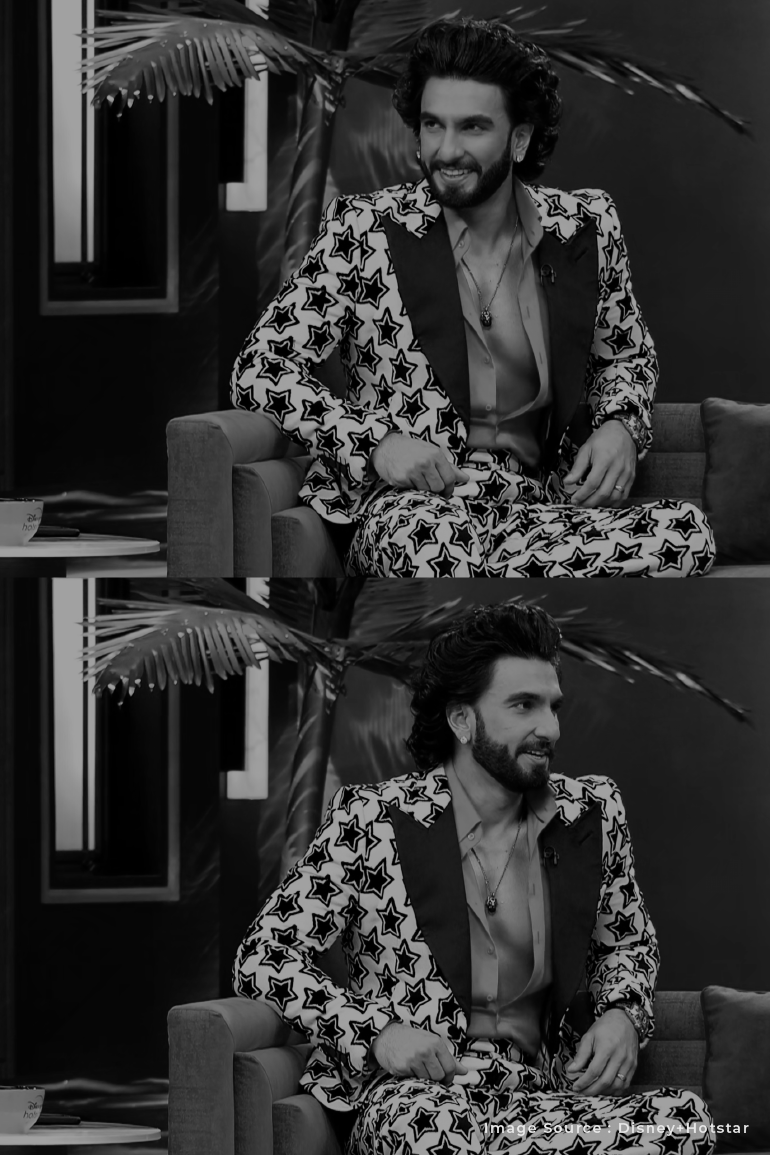