The politics of fashion: Reclaiming my femininity through my clothing choices 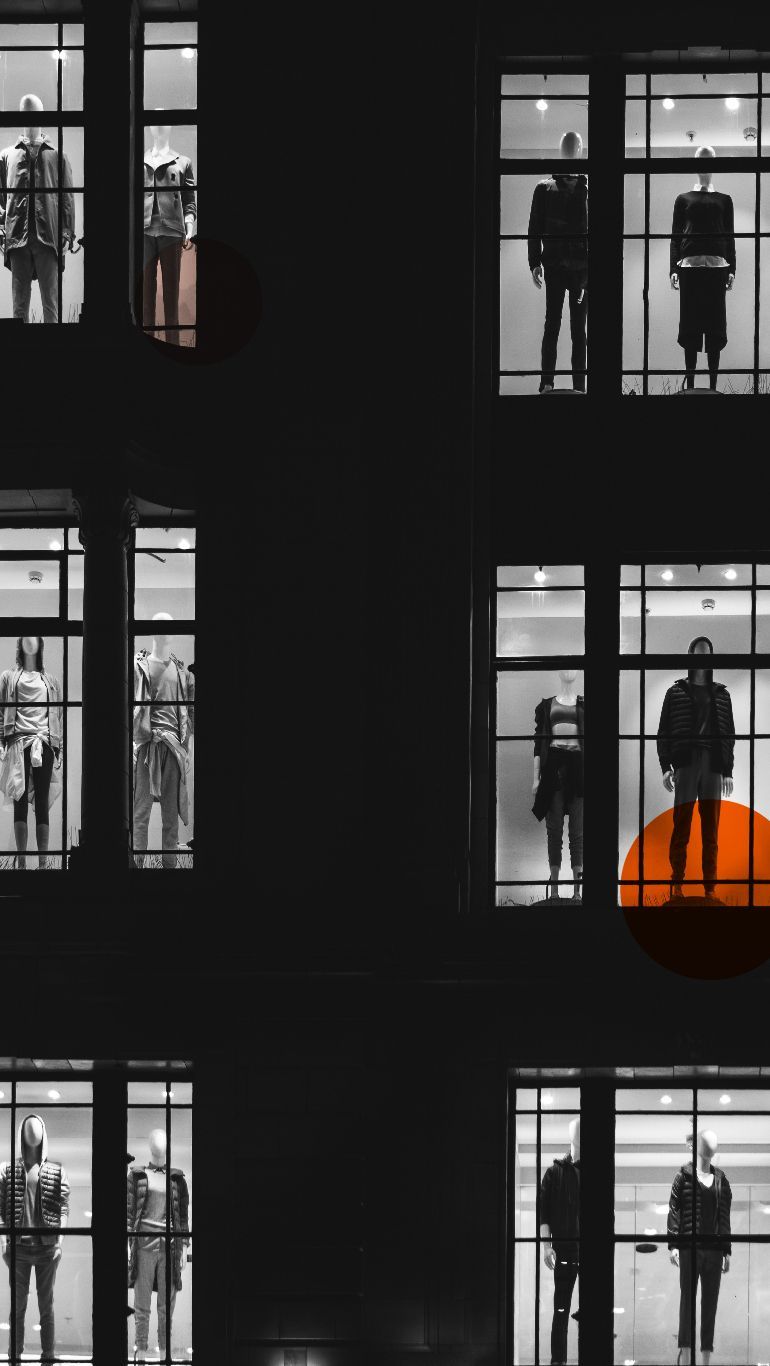 What happens when you’re denied the basic right to walk freely, or even the right to education, all because of the way that you dress?

We needn’t look far. The hijab has become the subject of controversy and debate in India recently. Students in Karnataka were denied entry into their schools for wearing their headscarves. Like wildfire, the issue soon spread across several educational institutions, with girls and even female teachers being denied entry, and being forced to remove their headscarves and burqas before they could enter.

More than the religious aspect of it, there is a need for society to monitor what a girl can or cannot wear.

If you wear revealing clothes, you’re ‘asking for it’ and so, you must cover up. If you clothe yourself from head to toe, you’re a prude or you’re ‘being oppressed’. And if you wear traditional clothes, you’re sanskaari but also close-minded and not ‘ready to take on the world’. But if you wear jeans and a shirt, you’re ‘trying too hard to be one of the boys’ and you’re ‘a victim of those stupid, ‘uncultured’ Western values.

It seems that no matter how you dress up, everyone always has a problem with it. Women face the brunt of trying to please society, and have often found that there is no plausible solution. But worst of all, it confuses young children who are still trying to figure out their gender roles and how they would like to present themselves.

My ‘phases’ of clothing choices

I grew up in an Islamic, monarchic, Middle-Eastern country — this claim alone would have people believe that I didn’t have a choice in how I presented myself. But retrospectively, I realise that I had the most freedom to choose what I wore in such an environment.

Before you raise eyebrows and look at me quizzically, hear me out. As a kid, I loved shirts, especially plaid. You always saw me in one. For the most part, I felt comfortable in it. I knew that no one could possibly objectify me (even if I was a bit too naive to understand this in the early years). Traditional Indian clothes looked ‘odd’ on me. It’s not that I didn’t appreciate the clothes of my country; they just didn’t suit me.

And then suddenly, I was planted on Indian soil.

Where no one would question why I bought shirts from the men’s section or tell me how I needed to dress, I now found myself in situations where distant family members, neighbours, and I bet even the stray dogs judged me for what I wore. I clearly did not fit in.

15-year-old me would tell distant aunts ‘But I’m not a girl!’ (by which I meant a ‘girly-girl’) when they questioned my appearance. So I tried to dress more feminine because I wanted people to stop judging me. I wore ill-fitted Indian clothes that looked absurdly comical on me. I didn’t feel comfortable, and always found myself checking on my person to ensure everything was in place. The pressure to look a certain way got to me. But hey, at least friends and neighbours now accepted my clothing choices, and as concerning as I find it now, I fit in.

College is the place for self-discovery for most people, including myself. Other than the dress codes of no T-shirts or sleeveless clothes, I could wear whatever I wanted. And I did. I found that I loved my plaid shirts, my kurtis, and my sarees equally, as long as they had my stamp of approval and not anyone else’s.

But what this whole path of self-discovery taught me was how deeply my clothing choices were embedded in my femininity and society’s expectations of what femininity looks like.

When will we stop shaming women for what they wear?

All hell broke loose when young girls in hijabs were denied entry into schools and colleges. And as much as I would like to yell “eff the patriarchy”, it doesn’t quite work that way. It brought up questions like why I wanted my aunt to believe that I wasn’t a ‘girly-girl’. Or why I felt the need to abandon my plaids and only wear Indian clothes.

Clearly, I didn’t want people to think that I was ‘oppressed’ by the patriarchy that dictated that I could only wear feminine clothes. But neither did I want to fully convince others that I was completely stripping myself off of my femininity.

We try to distance ourselves from stereotypically feminine clothing. because a woman who can take control of her femininity is looked down upon.

And even within the confines of femininity, there are ‘right’ and ‘wrong’ versions of it. We grow up internalising this. Society teaches us that certain types of behaviour or clothing choices makes some women ‘less than’. And so we must do whatever we can to stray far away from them.

I came across an interesting story of a son who wore a dress as a joke but eventually loved it. The concerned mother wrote to a local newspaper for advice and got this: “Isn’t it queer that for a boy to want to be a girl, and look like a girl, and dress like a girl is so unusual that it fills his parents with fear that he is abnormal. Whereas virtually every girl in the world wishes she were a boy?” I might not agree with the fact that almost every girl secretly harbours the desire to be a boy, but there is a point made.

Clothes are one of the many ways the gender binary is enforced and how we ‘do gender’. A means to convince others and ourselves that we are what we appear to be. But why must we?

Clothes as a means of power

By demarcating ‘feminine’ clothes to women and ‘masculine’ clothes to men, aren’t we essentially implying that that’s the way it’s supposed to be and anything out of the ordinary is unnatural? If the classifications between men and women are so inherent, anyone who wears clothing that does not conform to their gender questions them.

Because at the end of the day, if I, a young woman, wear plaid shirts in what is essentially a ‘man’s world’, am I asking for my share in the power that comes to men for just being men?

Jo Paoletti, in her book Pink and Blue: Telling the Boys from the Girls in America, claims that in most societies, people value masculinity and often associate it with seriousness, power, credibility, and authority. So when a woman wears ‘masculine’ clothes, it is aspirational and she wants what a man is readily given, if not guaranteed. But only to an extent. She cannot dress like a man to the tiniest details — she has to soften her look with feminine touches or she will be infantalised or ostracised (like most qenderfluid and gender queer people are).

We can only aspire to look like men. but we can never actually be them. At least in terms of authority and power.

Many brands that are putting clothes out there as ‘androgynous’ do have male silhouttes. Even when they’re trying to be ‘genderless’, you still go back and clutch at the last straws of maleness. Skirts or dresses aren’t always a part of androgynous clothing, are they?

Because the world has simply decided that being or dressing as stereotypically female is a huge setback.

The problem isn’t with my plaid shirts but with how society views ‘femininity’. Because dressing as a girly-girl was supposed to make me appear superficial, vain, and like a bimbo. Only masculine or androgynous clothing can be taken seriously.

Fashion as a means to understand ourselves

Fashion is a public manifestation of gender, but also a private one. It’s a means of presenting ourselves to the world, but also a major part of how we view ourselves. It moulds our identity with our bodies. We’re socialised into our binary identities, and the rules that each gender must abide by. And with these rules, we start policing each other and ourselves.

Our society still considers judging others harshly a viable pastime. We think it’s acceptable and even helpful to shame women for their clothing choices (either in person or on social media). What people don’t realise is how it destroys one’s confidence instead of fostering a positive self-image. As young girls, we already have to navigate sexual desires and identities in a society that does not give sexual education any priority. We are not taught that we are not defined by our clothing, as lewd remarks and stares would have you believe. Instead of receiving emotional support that will help us discover our sense of identity, our self-expression is hindered.

No matter how beautiful and strong, or how much we consider our physical appearance a part of our identity, society always has a way of making you uncomfortable and sometimes, even confused.

We are made to feel ashamed of our clothing choices. Of our bodies.

We need to be able to see clothes past the sexist connotations they come with. See them as just another thing to don. Your clothing choices don’t always have to be political statements. They can simply be something you look good in or that you’re comfortable in. They don’t necessarily have to be linked to your sexuality, but simply a fashion statement.

And if your fashion sense is about expressing your identity or individuality, then you do you, boo! Don’t let society cage you into a label you don’t want to be in. 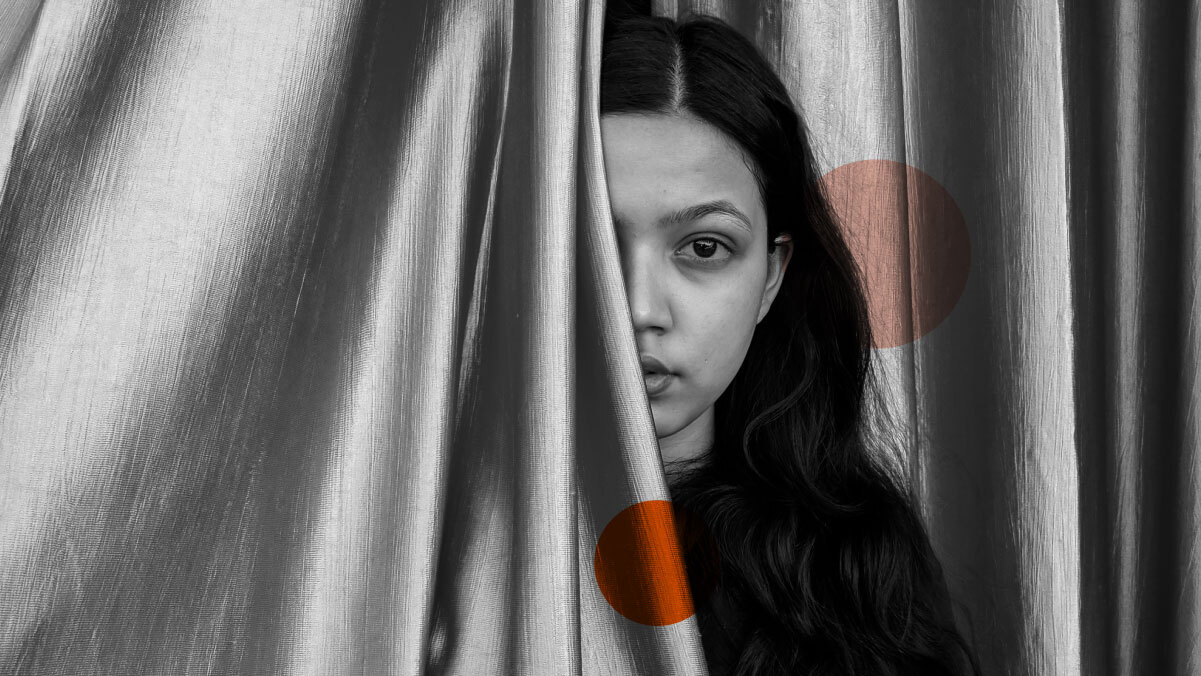 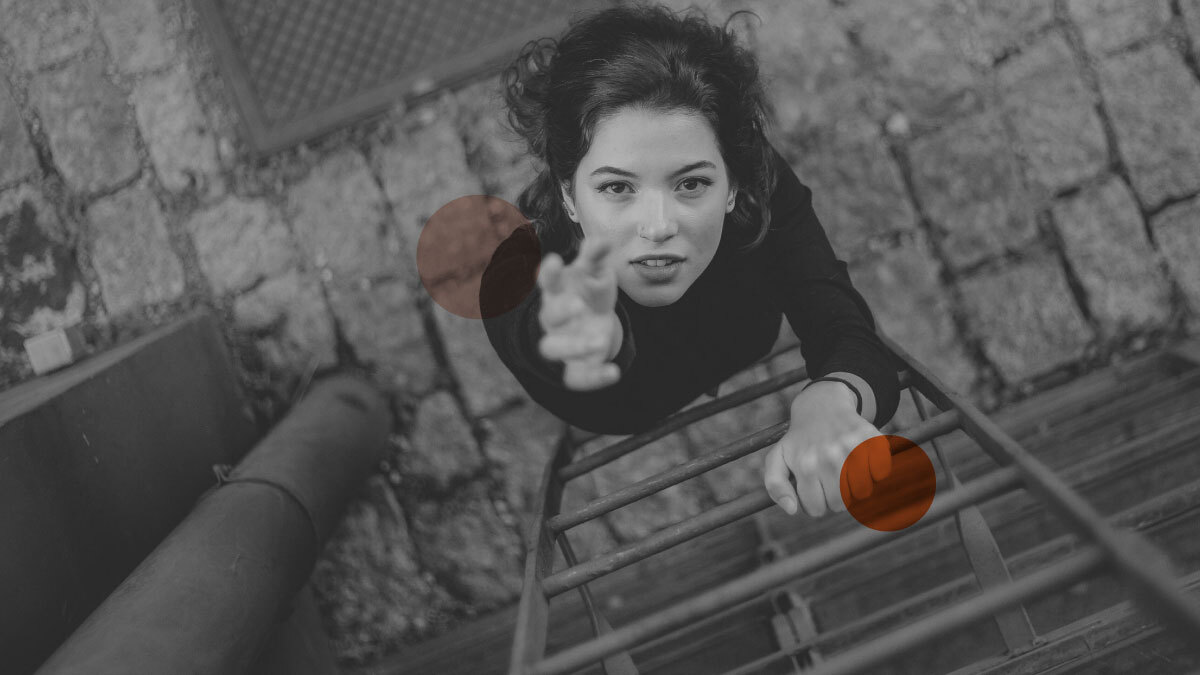