The queen bee phenomenon: why we are taught not to help other women 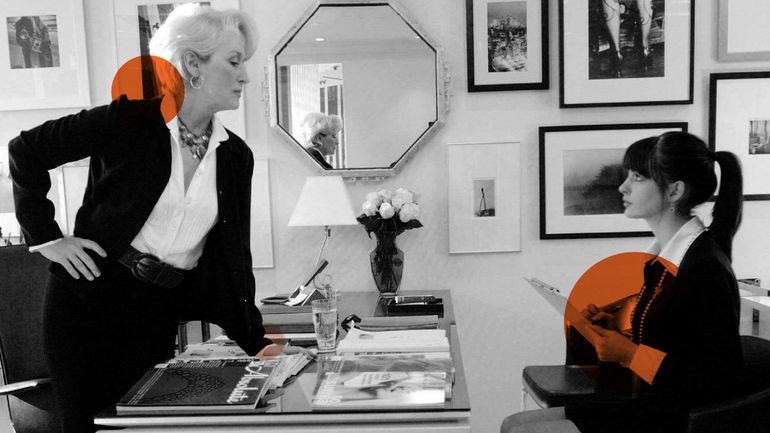 Popular culture loves pitting women against other women. Unfortunately, this practise does seep into reality as well.

You’ve probably watched The Devil Wears Prada. Put yourself in Andrea’s shoes: you land your dream job and you walk into work confident, ready to take on the world. However, as the days go by, you increasingly become aware of your boss’s belittling of the work you do. In fact, it isn’t just towards you; she’s extremely critical of every woman at your job. Even your coworkers seem to have taken on this attitude. As if they’re afraid you’re here to steal their jobs.

Have you ever come across queen bee syndrome at work? Or heard your acquaintances talk about their female coworkers who adamantly believe in the notion that women cannot get along with each other?

The Queen Bee Syndrome is not new, but is still very prevalent in many workplaces. So what is it? Women, especially high-ranking women, treat other women more critically than men.

A Wall Street Journal article states that successful women in male-dominated environments are likely to prevent the rise of other women due to the patriarchal conditioning that you need to behave like a man to succeed, which encourages these women to maintain their position by all means.

So, why do some women hesitate to help other women?

You might have come across a few women who say this: “Women (except me, of course) are not suited to having successful careers because they just don’t work towards their goals enough. They’re just not committed enough.” Dig deeper, and you’ll discover that queen bee syndrome is an effect of the conditioning most of us go through. Interestingly, this phenomenon was first documented by T. E Jayarante, C. Tavris and G.L. Staines in 1973 after they found that many women found it harder to work under a female leader.

Sure, there are more women in the workforce now than 20 years ago. But it’s undeniable that it’s still largely a ‘man’s world’. There are still very few opportunities for women at work, and those positions only become fewer in number the higher up you go.

Subconsciously, we’re told that more women in power means a lesser share of that power for each woman.

So it isn’t unnatural to see why women hesitate to help other women come up: we’re all competing for the same small number of opportunities. We’re constantly compared with other women when there are fewer women in power. There is the unsurprising need for these women to prove themselves to others. Nonetheless, do we really need to pit women against each other to prove that they are more competent or more qualified?

Men are called competitive when they put other men down and adopt an individual strategy for success. So why do we look down on women who do the same? We expect women to toughen up since being supportive and warm is looked down upon, yet we scrutinise them.

So even when women leaders aren’t that different from their male counterparts in terms of their behaviour, they are still seen as more unsupportive because of double standards.

Masculinity and career success are hardly synonymous. Yet, women at the top find themselves displaying their toughness to prove to men that they ‘aren’t like other women’.

Further, this behaviour is also more common among older women who have faced more discrimination and barriers to their career growth. It has somewhat been ingrained into them that having to face these obstacles in the workplace is to be expected. Since there are fewer obstacles to face now, it is assumed that we ‘have it easy’. That younger women aren’t working hard enough because they aren’t making as many personal sacrifices that these older women had to.

This competitiveness isn’t just limited to women in power. It trickles down to women even at the executive level. Which is why we see women, regardless of their position, as less reliable and less supportive of other women.

It becomes so normalised to the point where women believe that putting other women down — essentially, ‘manning up’ — is the only way you will succeed.

As victims of this broken system, it does not occur to many women that they can now use their power to help and support those who are newer to the workplace instead of stacking up hurdle after hurdle.

How to deal with a coworker who’s a queen bee?

Now if you do work with a woman who gate-keeps you from rising to power, here’s what you can do:

It does not make sense to carry forward the hardships you faced early in your career and dump them on the next person like a scapegoat effect. So, it’s up to us to make an effort to be more encouraging and supportive of our female coworkers. Try to build an environment where women support each other instead of bringing each other down. With more women in the workplace, it is less likely that a woman exhibits queen bee behaviour. Likewise, more women in previously male-dominated fields will surely make women comfortable and less likely to be protective of their higher-level positions.

There are plenty of women who’ve got your back, who are making it better for everyone. Now you know how you can too.

What My Girlfriends Have Taught Me About Self-Love And Success 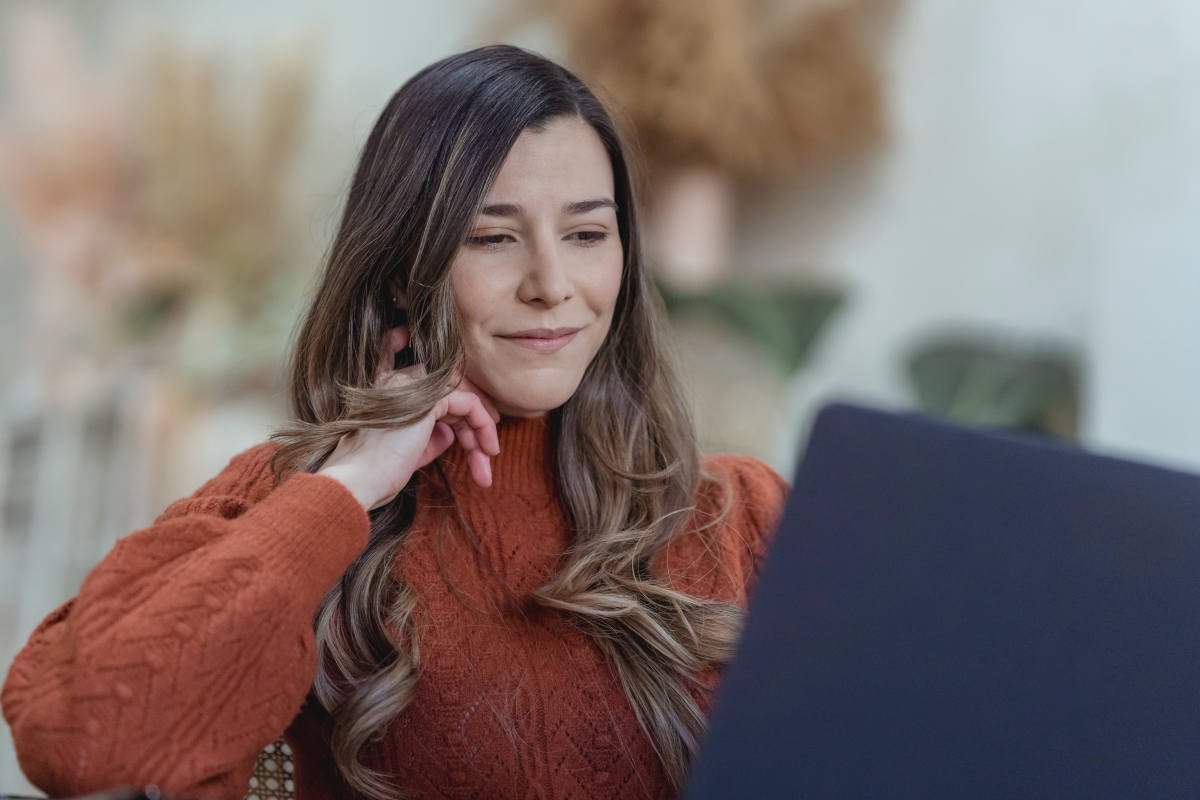