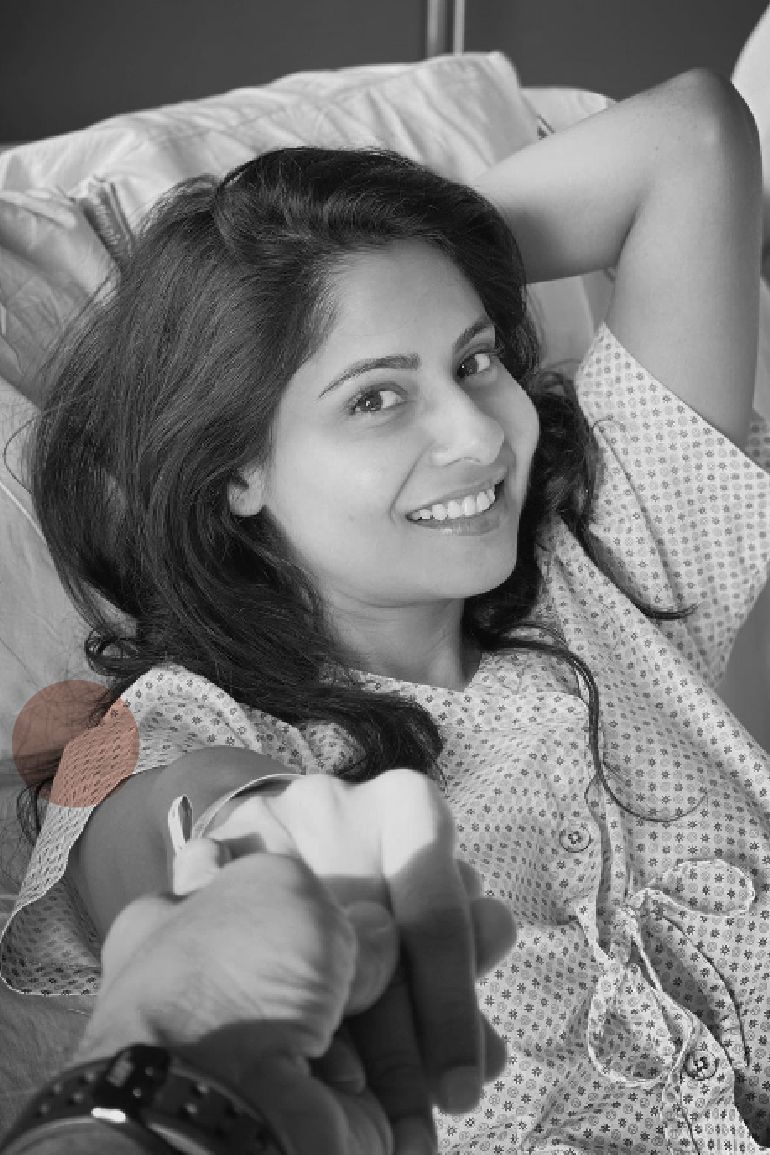 “I visualised my beautiful breasts perfectly healthy...and then I went under. The next thing I know, I woke up cancer free!” writes Chhavi Mittal about the time her anaesthesiologist asked her to close her eyes and think of something nice.

Chhavi’s courage and indomitable spirit in fighting breast cancer have taken over the internet. From dancing with her husband in the room before her surgery to celebrating her anniversary with her family, Chhavi’s videos have been received with love.

For anyone wondering who Chhavi Mittal is: She is one of television’s most favourite actresses who is also the co-founder of a digital content company.

Recently diagnosed with stage-II breast cancer, Chhavi started documenting her journey on Instagram. But in doing so, she weaved a flawless narrative on how she didn’t let cancer take away the control of her body.

Cancer is a menace; the name is enough to give people sleepless nights. It not only weakens your body; it undermines you in so many ways that it almost dehumanises you. But Chhavi is not only valiantly fighting the disease, but is also refusing to back down from being a woman, from claiming her femininity.

Our bodies are our most important asset. They are the site of expression of our love, our hatred, our anger, our frustration, our heartbreak, and our solace. Our bodies give us agency; it’s almost like they arrest us and liberate us all at once.

Growing up, I had a love-hate relationship with my body. Whether it was my bulging love handles that peeked through my skinny jeans or the oily forehead that made me shine like an oil pan in all my teenage pictures, I’ve always found something to be at war with.

But as a young woman, I found myself giving up this war in my late teens.

I found myself liking the body that reminds me of my femininity — the curves, the bulges, the darkened crevices, everything was suddenly beautiful.

When someone mentions the enigma that the female body is, a woman’s breasts take up centre stage. As a grown woman, I can attest that society’s obsession with breasts isn’t misplaced at all. Their size and shape has been a point of contention for long, though.

But if all women have attained a mutual consensus over the issue, it’s that breasts are beautiful — all shapes, colours, and sizes; they are fabulous.

So, when a woman comes face to face with something like breast cancer, she feels the integrity of her body attacked. One of the things that reminded her of her feminine self every day is fighting her own body.

There’s no doubt that Chhavi went to loggerheads with this disease and refused to back down; the doctor told her to chill, so she danced in her room before the surgery.

In doing so, she is not only rejecting the power cancer wants over her, but  is also reclaiming her body.

Chhavi has been very open about her journey, whether it’s opening up about using a fluid bag post-surgery, or not being able to comb her hair because of how badly her body aches, she doesn’t feel sorry for herself.

In a society where glaring at, making innuendos, sneaking a touch, or even objectifying breasts isn’t a real problem, talking about them like they’re a real body part is.

So  when the anesthesiologist asked Chhavi to close her eyes and think of something nice, she thought of her healthy breasts. Very candid about her pain, she doesn’t shy away from talking about her breasts.

Her attempt at regaining normalcy, in taking this cancer as just another roadblock she fleetingly passed, is refreshing.

She goes to the neighbourhood salon for a head wash, completely aware that her body doesn’t permit her a chore as banal as this one. The high point of her day becomes a candid evening walk with her best friend. It’s not that she refuses to acknowledge the pain that comes with something as menacing as cancer; she just doesn’t relent to its power.

She is well aware that the road ahead is a difficult one. “Keep the prayers coming”, she urges her fans. Yet, she doesn’t stop trying. It’s almost like her endearing smile urges you to your spirits; it’s almost like you’re winning the battle with her. 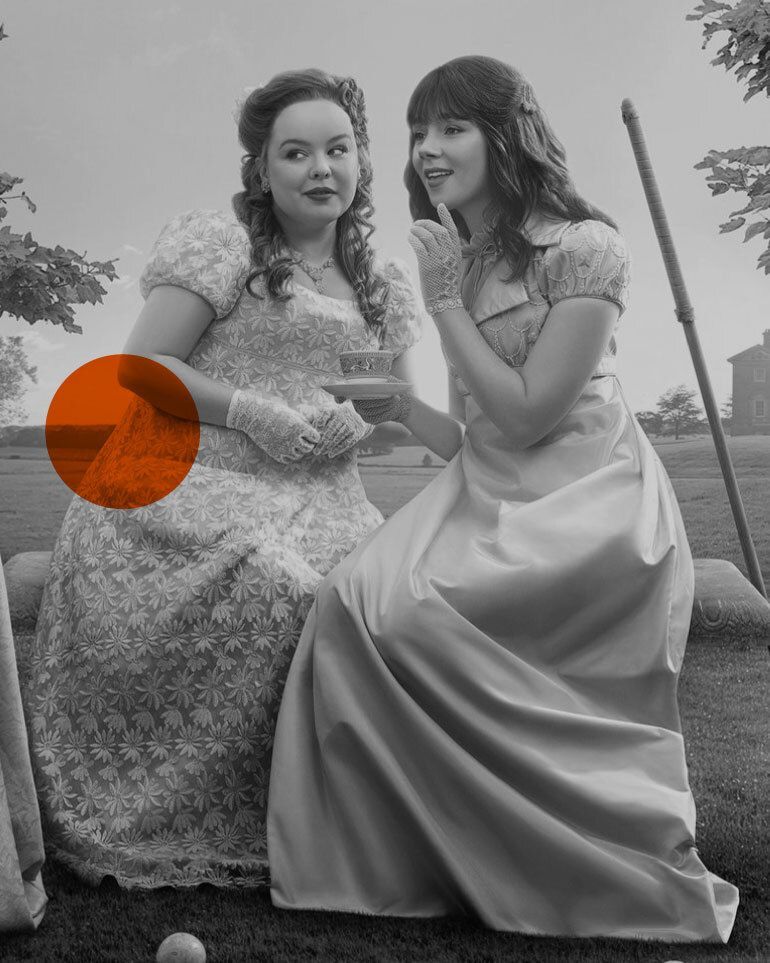 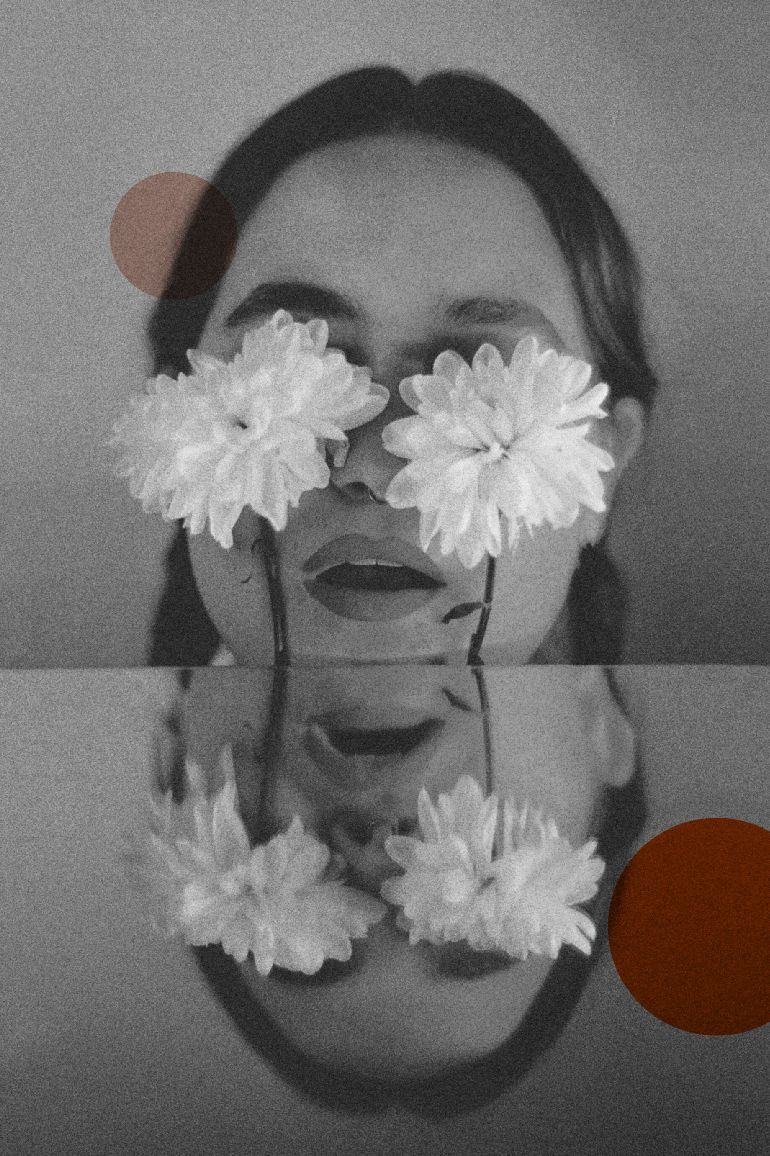 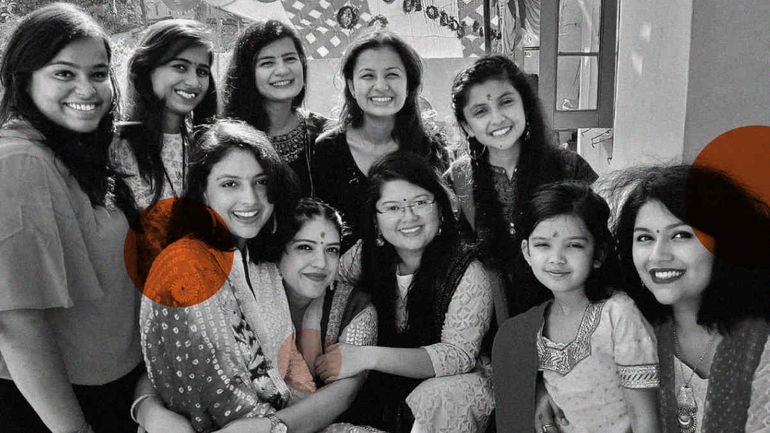 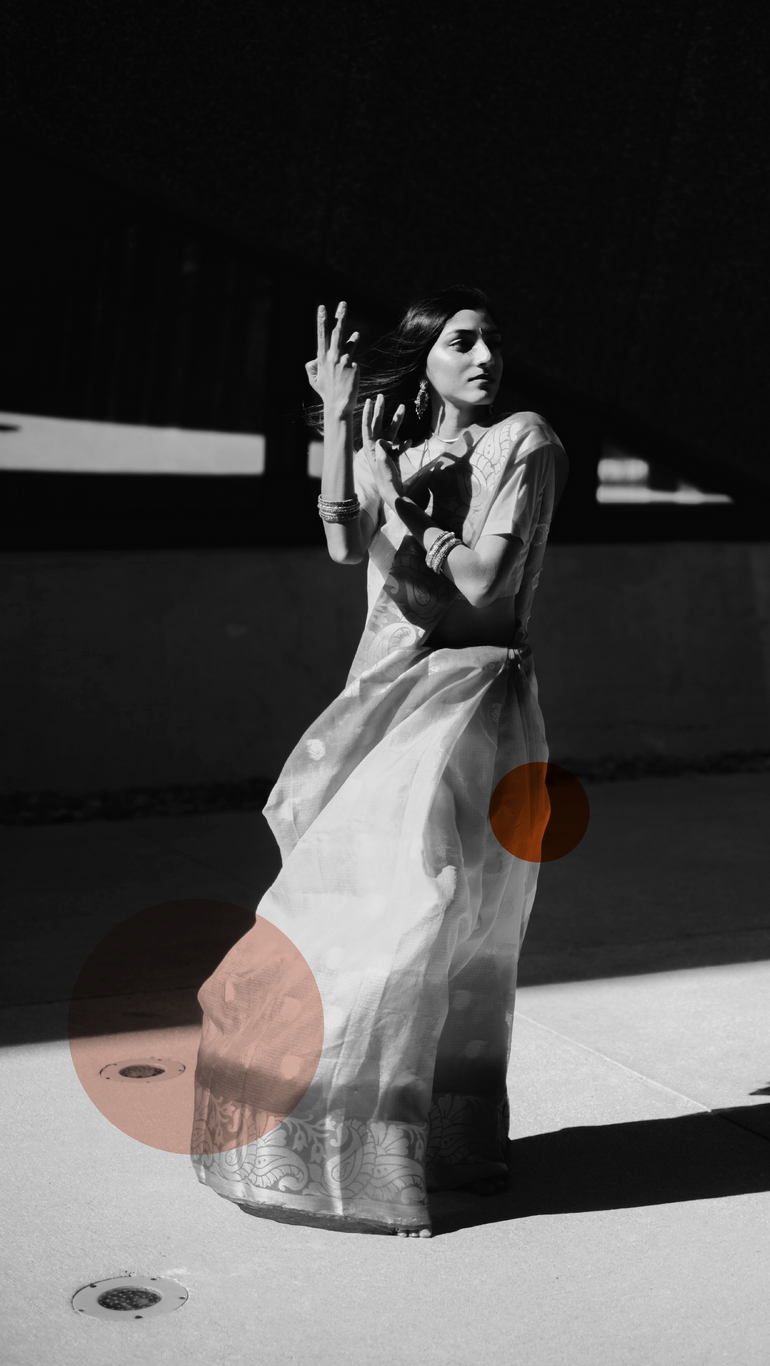 The 5-yard thin line between objectification and empowerment: the sari