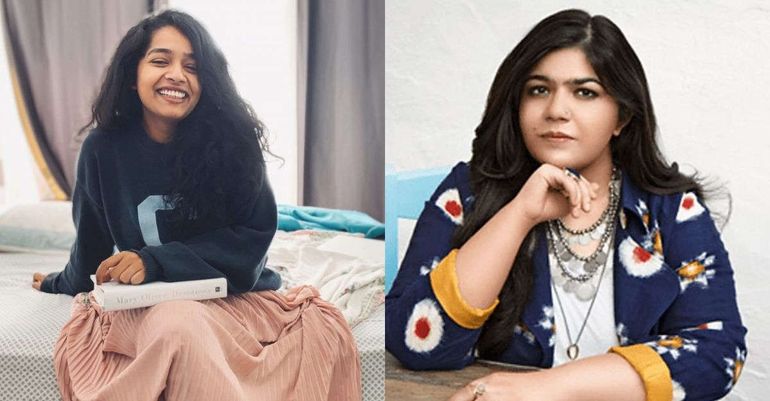 Most writers tend to start out as readers. Reading the work of other writers, then, is one of the best ways to be inspired and stay engaged with your own writing. If you’re an aspiring writer, or simply one looking for some inspiration, here are 5 incredibly talented writers you need to follow!

Lavanya, a chartered accountant by qualification, shifted gears to full-time marketing in 2018, went on to become a content specialist, and is now the Head of Content at Vue.ai.

A freelance writer on the side, her writing has been published in several renowned newspapers and magazines including ELLE, Architectural Digest, Conde Nast Traveller, The Hindu, BuzzFeed, and more. Her interest and acumen for writing includes a wide range of topics from lifestyle, pop culture, and travel, to personal finance and budgeting. Her passion in these areas led her to start blogging about money and finances from the perspective of a woman – something she found was sorely lacking in the online space. “Initially, I wrote on non-finance related topics but later realized that it was important to write about money and finance in a way that was clear and without jargon because there were so many people who were afraid to tackle their money situation because of how complicated everything sounded. And that’s how my blog was born!” she says in an interview with Orowealth.

In the same interview she spoke of how, even though she pursued a career as a CA, she had always kept in touch with her “favourite hobby”, writing. She started writing on a personal blog, that is now defunct, way back in 2007. The blog ended up getting her several paid writing opportunities.

Her writing tip, then: Always keep in touch with your writing, even if just as a “hobby”. Start a blog and commit to making it grow. “A blog – personal finance or otherwise – is work. It’s a lot like looking after a plant in the sense that if you don’t look after it, it will die!”

In 2011, at the age of 23, Shivya quit her 9-to-5 corporate job to pursue her dream of travelling the world. Since then, she has published a book, been featured on BBC travel, The Washington Post, National Geographic Traveller India, and won several awards for her travel blogs and work towards responsible tourism.

Her blog, ‘The Shooting Star’, that catalogues her nomadic lifestyle and travel adventures, has a wide base of readers. Her Instagram account, with over 102K followers, is filled with posts on travelling, veganism, and sustainable living.

She often talks on her blog of how she first began to write as a freelancer. Her main tip for other writers looking to step into the world of writing content or freelancing: Start small. “In the first few months, I primarily wrote online, and for anyone and everyone who accepted my pitch; it didn’t matter if they paid me or if it was a well-known publication. It helped me build both my portfolio and my confidence. And when I was finally ready to pitch to bigger publications, I had enough writing samples to share, and the heart to accept rejections,” she writes.

So, as Shivya would suggest, start small, experiment, perfect your style of pitching, build a rapport with editors, and build an impressive writing portfolio.

You may know Paromita Vohra from her columns in Sunday Mid-Day and Mumbai Mirror. In addition to being a journalist, Paromita is also an award-winning filmmaker, scriptwriter, author, and founder+creative director of the popular multimedia project, Agents of Ishq.

When talking about her writing in an interview with Boom News, Paromita says, “What is called ‘objectivity’ in journalism is a tremendously one- sided, tremendously limited view of upper-class, upper-caste men. And that is a training that is handed down to everybody else – “this is the way to look at issues”, “this is neutral”. But in fact, it’s very limited.”

It is only natural then, she says, that you allow all of your perspectives and identities to shape your writing. “If you’re a feminist, that’s not the only thing you are. Each one of us as people is made up of so many different identities. The feminist identity is part of my identity as much as an awareness of anything else. As a journalist, as a filmmaker, and as a thinker, when you look at an issue, it is natural to look at it from all angles. It’s called giving a holistic perspective.”

A tip you can take from Paromita’s writing: Make sure your writing is as holistic as possible, while also being as personal as possible. The two are – if approached in the right manner- interlinked closely.

Harnidh published her first book of poems, The Inability of Words, at the young age of 20.

She’s written as a columnist at The Print, with a weekly column on pop culture, political analysis and gendered perspectives on news.

She started gaining recognition as a writer on social media a few years back. Her Instagram page, filled with poems and musings – some relatable and funny, some scathing and eye-opening – has a following of 36K today.

In an interview with Platform magazine, Harnidh speaks of how having a relationship with the readers is key to being a writer – one that can only be created if you put your writing out there. “I feel that if my writing is to fulfil the purpose it was meant to, it has to exist as an equation between the writer and the reader. Written work requires validation of a reader, and only then the work becomes tangible and exists beyond the page, and as a thought,” she says.

Social media can be a great medium to create this relationship with your target audience, and Harnidh stands by this wholeheartedly. “I think the whole debate about ‘is social media good or bad’ is a redundant one. I think the attention should be shifted to how to make social media a more conducive and inclusive space. This is what I have tried to do with my social media. I have always written for people like me, young women,” she asserts.

A tip to draw from Harnidh’s popularity as a content writer – know who your target audience is, and use social media to create a conducive space to write for them, listen to them, and create your community of readers.

Founder and ex-editor-in-chief of BuzzFeed India, Rega Jha is now a freelance writer with an impressive online presence.

Her writing – be it in her columns on Times on India, her newsletters, or her musings on Instagram and Twitter – is vulnerable and personal.

Her tip to fellow writers:  “The internet is a ruthless editor. Use it. Put your work out there ASAP – it doesn’t have to be perfect yet. Get feedback, learn from it, improve.”

So, follow the work of these incredible writers to get inspired, and go create some equally inspiring content of your own! 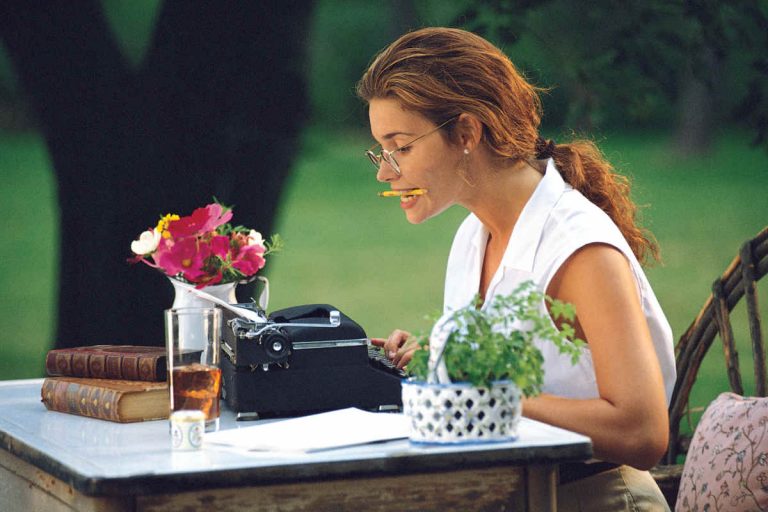 Quiz: What Kind Of Writer Should You Be? 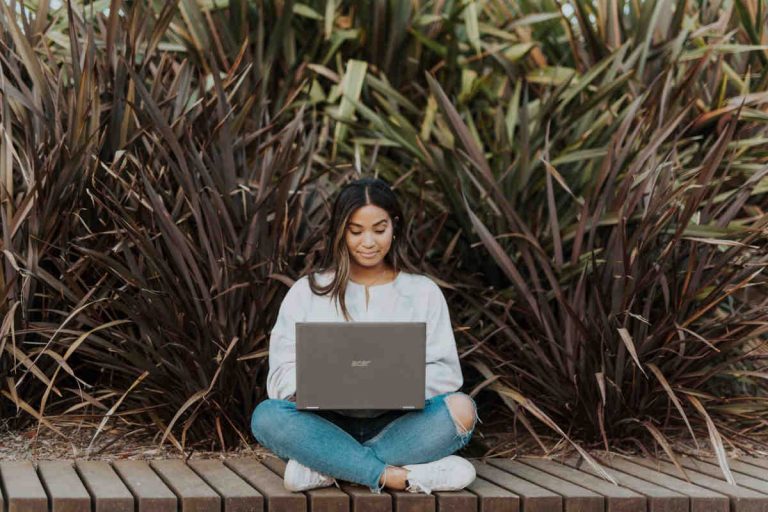