Hana Khan, a commercial pilot, was on duty, when an elderly woman passenger asked to see inside the cockpit. Her reaction to finding Khan in the cockpit amused Khan so much that she shared the incident online, and the post has gone viral!

Hana Khan was piloting a flight, when the elderly woman came into the cockpit. On seeing Khan the woman exclaimed, “Oi yahan to chorri baithi (A girl is sitting here)!”

A bemused Hana Khan shared the incident on Twitter, saying “Did a Delhi-Gaya-Delhi flight today. An elderly lady wanted to look into the cockpit & when she saw me, she exclaimed in an Haryanvi accent, “Oi yahan to chorri baithi!” Could not stop laughing.”

Some people have responded to the incident with disappointment at the older woman’s surprise.

“It’s expected from the older generation,” one user commented.

Others however, see the lady’s reaction as reflecting a definitive progress in women’s inclusion and empowerment, within a single lifetime.

Another user recounted an experience he had on a flight in 2011, when the passengers became aware that the entire crew – including the pilot and co-pilot were women. He recalls that the passengers were visibly anxious over the fact. Ultimately, it was one of “the smoothest flights” he ever had, he says.

There is an entire generation of women who grew up, conditioned to believe women could, and must, confine themselves to certain spaces. They were not only made to feel incapable, but made to believe it too. Women pursuing a career at all, let alone one in a position of great responsibility like a pilot, was unheard of until recently and a foreign notion to many older women.

It doesn’t reflect on an inability to progress on their part, but an inability to believe in the capabilities of women, including themselves, in the first place, due to years of conditioning.

Women like Hana Khan however, represent the paradigm shift that has occurred despite all odds.

“That elderly woman would surely share the moment of her shock with the chorris of her community and that would be something inspiring for them, no doubt. You are a source of inspiration to many,” a user wrote on Twitter. We wholeheartedly agree. 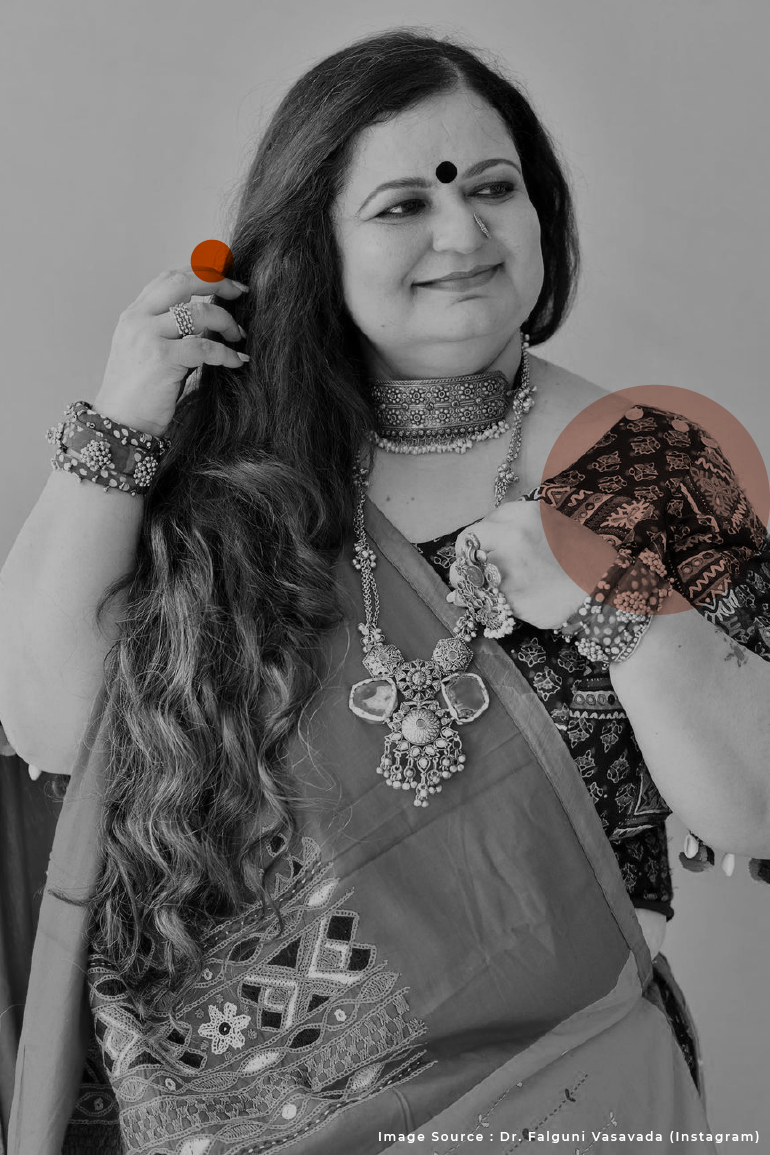