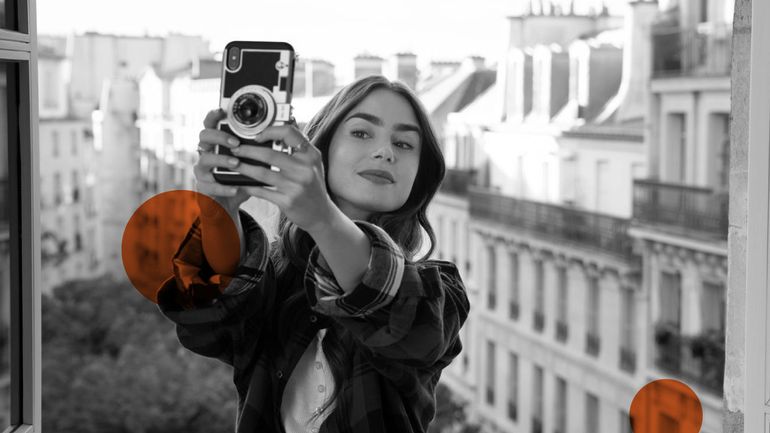 Netflix just dropped the second season of last year’s massively popular binge-watch – Emily in Paris – a show about a 20-something American woman who moves to Paris for a year of work, croissants, hot French neighbours, rude coworkers, plenty of Instagram selfies, and an unexpected boom in her social media following.

While the first season of the show indulged in its romantic arc generously, Emily’s work as a marketing professional and social media content creator, building her own personal brand online, and her trying to move forward in her career in a new, unfamiliar, and sometimes unfriendly city, took up a large portion of the screen-time.

It quickly became for the field of social media what Sex and the City was for writers and freelancers – a show that would hugely guide people’s perception of the work.

So, as a social media manager in India, Emily in Paris had me feeling like I could #relate sometimes, while other times I felt like I was watching someone use social media in a manner compatible with a completely different planet, not just another country.

The second season of the show makes more room for Emily’s conflicting love life and friendships, with lesser attention given to her life as an influencer and the details of her work than the first season.

If there’s anything you take away from the show, let it not be the French stereotypes or romanticised ideals of moving to a new city and instantly becoming the main character, but a few dos and don’ts of social media that this social media manager observed, that you can exercise right from home to help build your online presence and influence.

Do: Make your content as personal and interesting as possible

A major quibble people had against the first season of Emily in Paris was the kind of content that led to her acquiring followers and becoming an influencer overnight. Emily seemed to be taking pictures of statues, dog excretion on sidewalks, and women in athleisure, and posting them with quippy one line captions.

None of the content seemed particularly interesting, shareable, or even unique. It’s hard to believe that it would lead to her rise as an influencer.

In the second season, however, we get a glimpse of Emily posting content that has more of her and her life during her vacation at Saint-Tropez. It isn’t particularly personal or ground-breaking, but it’s a step forward in the show depicting personal brand building.

Even when managing the social media for a new restaurant owned by her hot French neighbour, Gabriel, Emily taps into the power of featuring not just the food, but also the person behind the food when creating a social media campaign. She shoots ‘behind the scenes’ footage of the chef and builds an online brand for the restaurant that feels accessible and personal.

Don’t: Glamourise working around the clock

Emily as a character is portrayed to be a workaholic – something that she takes pride in and often snubs her French counterparts for not being.

We see Emily working at events and conversing with clients late into the night – which I suppose is part of the job (but definitely glamourised more than needed), working even when she is on vacation, and sending emails to her understandably miffed coworkers on weekends.

Social media, admittedly, often has no time off. It sees no weekends or work-day ends. I have often been known to pull my phone out at a dinner table or on weekends to work. However, there are ways to plan and schedule all the social media work in a way that you have a life outside of it on most days.

Having no boundaries between your work and personal life is not something we should still be glamourising today.

In the new season, Emily does finally dip her toes into these boundaries. She pauses before creating a new post on the ‘gram when in Saint-Tropez with her friends, puts her phone down and says, “Never mind, I’ll post it later. I’m on vacation”, followed with appreciative hoots from her friends. I’ll give an appreciative hoot to that as well.

When Emily sees Gabriel changing the menu for the restaurant she is marketing, she asks him why a dish from the previous day isn’t on the menu, since she posted about it that morning. He tells her the produce for the dish is wilted, and that he also intends to make a new menu every day. Emily realises it would help to highlight the new daily menus as fresh content on social media.

This is a small but relevant reminder that what was fresh yesterday may not be today when it comes to online trends and social media content.

It’s important to keep your content topical, relevant, regular, and fresh to reach a larger audience that remembers and likes you.

When I say ‘keep things fresh’ I don’t mean literally conceptualising, clicking, and posting within a minute – something Emily seems to have a penchant for doing.

She takes pictures, writes captions on the fly, and posts them, with no concern for the time of posting, and with no apparent strategy or planning having gone into the post.

It is always advisable, especially when posting for a brand, to strategise the kind of content you want, analyse the days and time periods when the account sees peak traffic, collect options for content that can go up, curate the best ones, write interactive and engaging captions, and post in a way that gives you enough time to also respond to any comments you may get right after.

Do: Do your research before collaborations

Emily makes a mistake – not for the first time – where she doesn’t do her due research beforehand and impulsively jumps the gun. She takes pictures of a popular designer, Grégory, with one of her client’s new merchandise. Grégory posts the picture and it goes viral. The client is furious and Emily finds out that Grégory and the client are enemies.

All of this could have been avoided if Emily had run a quick Google search before allowing for the collaboration to happen.

Collaborations are important when building your social media presence, creating an online network, and finding new audiences. However, no matter how popular the person, remember to run a background check and do your research before collaborating with them.

No amount of follower exchange is worth losing the trust of your existing follower base.

Don’t: Neglect interacting with your audience

Emily may be doing this when she’s not being the main character, but we never see her actually engage with her audience. She pitches ideas during meetings for her clients to post polls and questions on their social media, but her own social media captions never even have a call to action in them, which could encourage her audience to comment or interact.

With the busy schedule she has, and the number of times we see her post something and look at it again a whole day later, it’s safe to say she doesn’t seem to spend much time actually responding to DMs and comments from her followers.

Interacting with your audience is an integral part of building a community that actually likes and trusts you or your brand on social media.

Do: Realise that not all your ideas will work

In the new season, Emily confidently pitches an idea to market leeks, a new client’s product. However, the client dislikes the idea immediately and her boss comes in with a quick fix.

Until this point, Emily’s character has been portrayed largely as having the miraculous ability to spout campaign ideas that impress every client on the fly. This is one of the first times that her idea is met with rejection – and that is more normal than an ability to constantly impress every client, boss, or customer.

Social media and marketing is creative work, and your ideas are not always going to hit the right spot with everyone. Realise that this is natural – that you don’t have to have the ability to never fail in order to succeed.

Don’t: Let a TV show guide your understanding of a career

“It’s not all parties on a boat,” Emily defensively tells a new hot man she meets when he makes a comment on her ‘cushy job’.

From where I, and most social media managers are sitting, controlling but more often being a slave to social media, the job is most definitely far from parties on a boat.

The aspects we see of Emily’s work are largely her ability to come up with unconventional pitches on the spot, organise events, and keep track of the who’s who of Paris.

Definitely interesting in its own way, but more importantly, hopefully helpful to you. 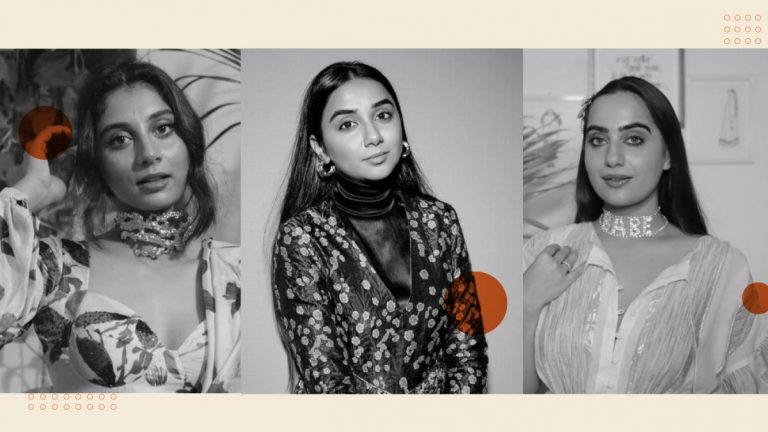 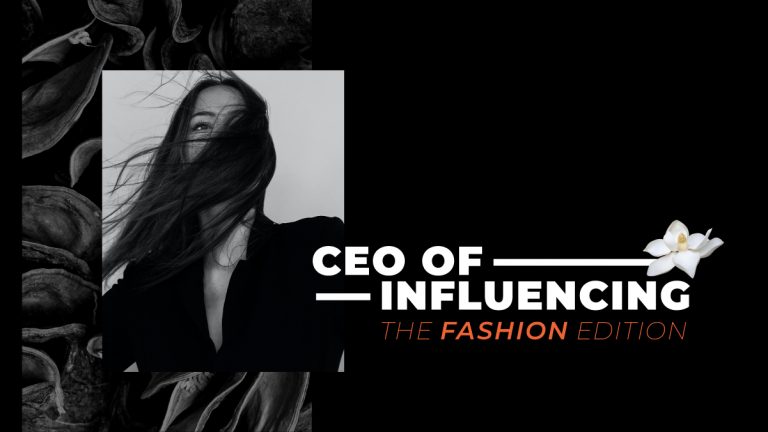 Want to be an influencer? Join Kool Kanya’s ‘CEO of Influencing’ program

I got that red lip: Tips to own the lip colour at work 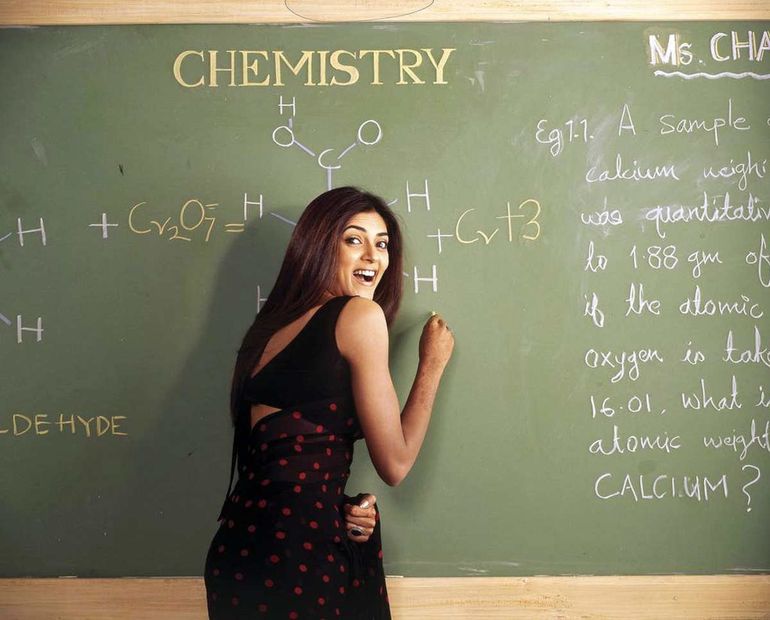 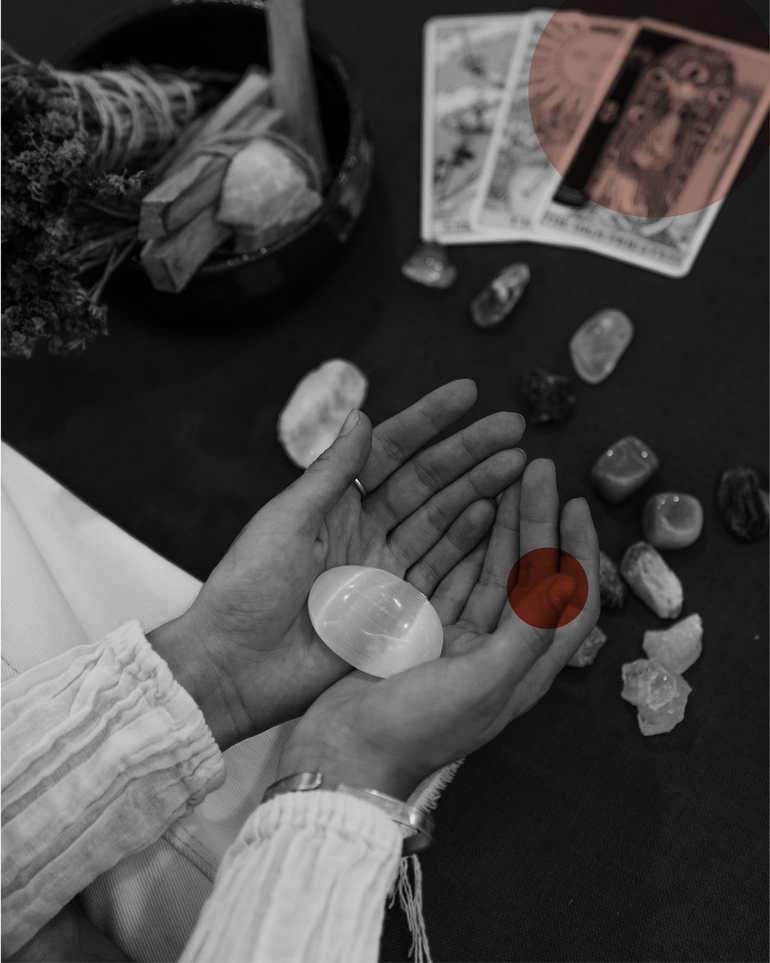 Here's a career mantra for you, based on your Zodiac sign