Got 5K followers on Instagram? You can become a micro-influencer

Thanks to social media, brands and businesses all over the world have discovered the next big thing to target their audiences better: influencers.

Influencers have established themselves through their engaging and often relatable content, and by collaborating with brands big and small. Traditional celebrities no longer have the influence they used to. Rather it’s influencers with a much smaller following that have a bigger sway over consumers.

This is just to say that a huge following doesn’t always yield great results. Rather it’s those influencers who have built a genuine connection and trust with their following that are reaping bigger benefits.

With relatability and loyalty at the highest with micro-influencers, it’s no wonder that they are part of many marketing campaigns, and often the voice driving it.

What is micro-influencer marketing?

It wasn’t long ago that we believed that one needed to have millions of followers to have any real influence. While there’s no such thing as “too many followers”, brands and even consumers like us have increasingly come to recognise that you don’t always need many followers to make an impact. With the introduction of the term ‘micro-influencer’, not only did we witness a surge in online creators, but also a shift in how brands viewed these influencers.

As opposed to macro-influencers — the names you follow on Instagram — with a following between 100,000 to a million, a micro-influencer has a following anywhere between 1000 to 100,000 followers. They could be a fashion blogger, a makeup guru, a travel vlogger, or even a fitness expert, just to name a few.

They generate content within a specific niche and can generally be considered as somewhat of an expert in their field. What sets them apart from traditional influencers like Kim Kardashian or movie actors is their closer relationship with their audiences.

Just think about it. How many times have you commented below Ankita Chawla’s or Aishwarya Subramanyam’s posts? Or answered a question on Dr Falguni Vasavada’s Instagram Stories? Or slid into their DMs and got a reply? Our guess is more than once. Celebrities with huge followings aren’t going to see your messages, but these influencers are. Micro-influencers tend to look at their following not as fans but rather as friends.

So if your friend, who you trusted, recommended a product or service, wouldn’t you at least consider it, if not try it out for yourself?

And with influencers coming in with varied ranges of budgets, depending on their social presence and influence, relatability, and content, all much cheaper than your traditional celebrity, there is no doubt as to why brands prefer to work with micro-influencers.

Amandeep Singh, Business Director & Branch Head, VMLY&R Delhi, remarks, “Micro-influencers have their own small but strong world of followers where the level of trust and relatability is extremely high, and Gen Z prefers that, instead of just following, say, a Bollywood celebrity. In a world where there is so much branded and non-branded content, it is an efficient way to grab the attention span of your audiences.”

Why should you be a micro-influencer?

There are a number of reasons why a popular brand would collaborate with you as an influencer rather than the next big name. Here are our top 5 reasons why brands pick micro-influencers:

Brands want connectivity and reach, and as an influencer with a loyal audience, that is exactly what you can facilitate. There’s a higher chance that you would “get real” with your audiences than a popular celebrity would. And who’s more likely to gain trust? Influencers with merely 1000 followers generate 85% higher engagement rates than accounts with 100,000 followers.

There’s no doubt a celebrity would cost brands a big buck. So unless the brand can afford to dish out huge amounts of money, they’d rather reach out to smaller influencers and find more benefit. Anuja Deora Sanctis, Founder and CEO of Filter Coffee Co. confirmed, “A number of brands go with micro-influencers for their campaigns since they are cost-effective (they usually charge between 10K to 25K) and deliver higher engagement.”

And since brands have a bigger budget, the chances of them continuing a professional relationship with you over a longer period of time is very likely.

You’d rather trust influencers who you know have tried out a brand’s products first before giving an honest recommendation than a celebrity who is just getting paid to endorse rather than actually give the product a try. So it’s no surprise that brands don’t want their products to just disappear on a celebrity’s feed. Consider all the influencers you follow.

With a specific niche that Instagram influencers are creating content in that creates a social media buzz, it’s very easy to see higher targeted results.

Unlike most popular celebrities (often actors or sportspersons), a micro-influencer creates content that caters to a very specific niche.

So if a brand like Zomato were to advertise an offer, they’re more likely to approach food bloggers or reviewers than a fitness influencer whose audience is not likely to be interested. Zomato would reach out to bloggers from specific cities that are offering discounts on restaurants that are popular within those cities. If a food blogger belongs to Pune, Zomato will probably approach them to endorse a particular restaurant as part of their campaign rather than a bigger, more generally loved celebrity, like Kusha Kapila.

Most micro-influencers start out by talking about the products they genuinely love the most. And they’re not paid to do it. So even when they collaborate with a brand, they still talk about only what they love.

Because unlike celebrities who are unlikely to face any repercussions if they don’t like a product, the same doesn’t hold true for influencers. If they don’t believe in the product, there’s a good chance that they lose their followers’ trust.

But more than anything, an influencer’s accessibility only gives people like us hope. That we can also build a social presence easily. We see ourselves in them, so why not be them?

How can you be the next big influencer?

Fortunately, now is the easiest time to be an influencer. As long as you are creative, camera-friendly, talk about what you love, and have a dedicated following, you can become a successful micro-influencer. And we’re here to help you get there.

If you are considering a future in influencing, there’s a place for you on Kool Kanya’s CEO of Influencing program.

With 15 live sessions spread out over the course of a month, you learn how to create viral content, connect with other influencers, market yourself as an expert, and learn to collaborate with brands. Through our 10 industry experts, you get exclusive access to resources, downloadable worksheets, and expert insights on the ABCs of what it takes to be an influencer.

With this program, you learn how to build your profile and niche on social media and leverage your content to reach the right audience. You also pick up the essentials of creating your own media kit tailored to your needs. Since creating content is going to be one of your top priorities, we’ve got experts to guide you through creating a content calendar. Through the CEO of Influencing program, you also learn how to effectively collaborate with brands, agencies, and even other influencers.

So, do you have what it takes to be a successful social media influencer? Click here to buy the CEO of Influencing program now. Become an expert and get a head start to becoming your own boss. 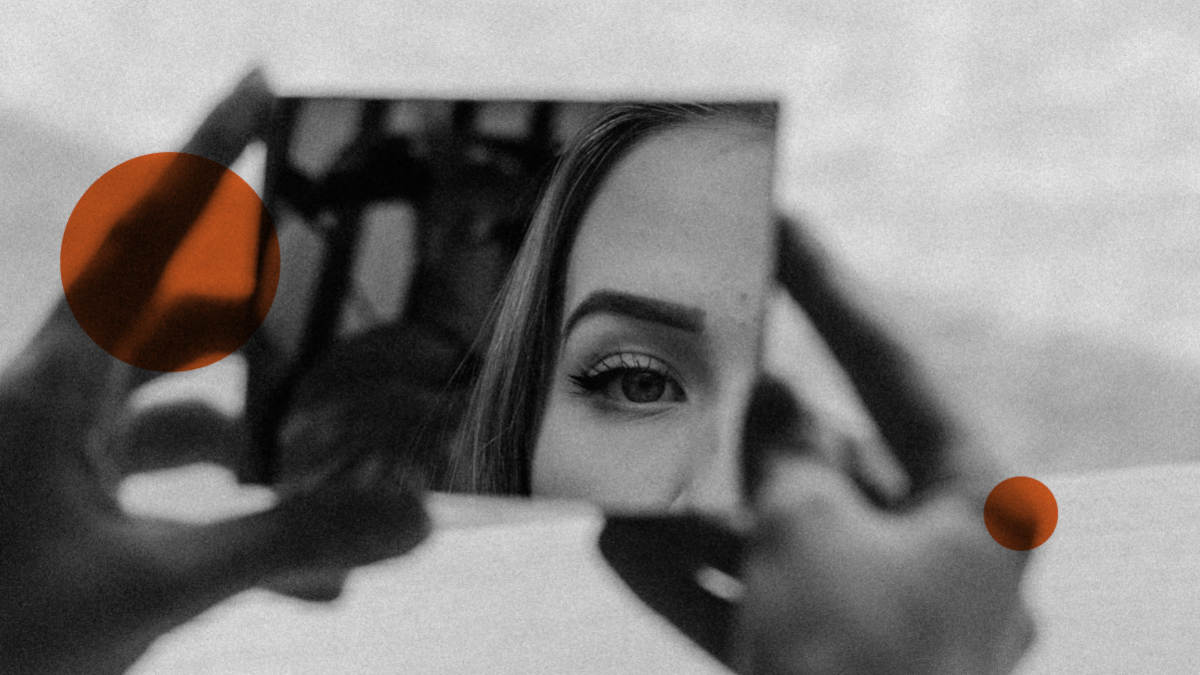 The top 6 influencer trends to watch in 2022