How To Become A Film Director: Your Guide To A Career In Filmmaking 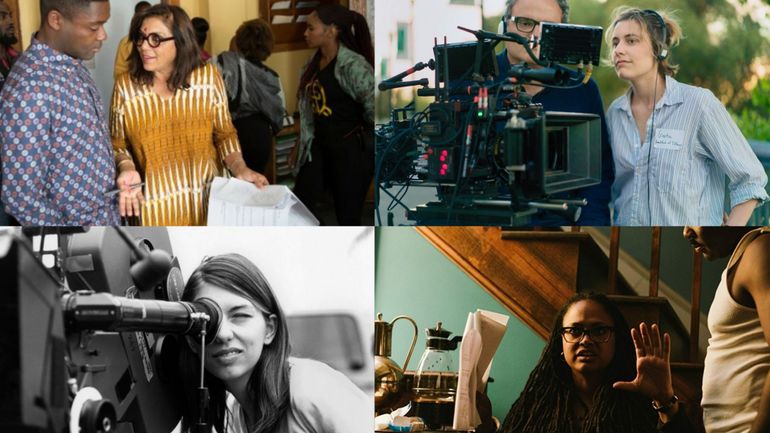 The art of filmmaking is only a century old; within that time, several talented filmmakers have come along and made films that have helped shape this industry, turning cinema into one of the most powerful mediums of expression, storytelling, and entertainment. If you’re someone who has an immense love for cinema and a passion to bring written stories to life, then you’re in the right place. In this guide, you’re going to learn everything you need to know about how to become a film director and what a career in filmmaking looks like.

Who Is A Film Director And What Do They Do?

Filmmaking is a mixture of different art and technical forms such as editing, cinematography, writing, acting, music, and more. But to get all these distinct forms to work together and produce a film, there comes a need for direction ﹘ that’s where a director comes in.

A director is one of the most important people on a movie set. They visualise a screenplay and try to bring it to life by guiding other artists such as actors, cinematographers, and editors. A director is also responsible for the creative, technical, dramatic, and visual aspects of a film and plays a crucial role throughout the process, right from pre-production to the final edit.

Here’s How You Can Become A Film Director

There is no traditional way to become a film director. Every director takes a different path and has a different story, but the one thing that’s common in all of their stories is that they had a burning passion for storytelling and were willing to go far to make that happen.

Like you, I am an aspiring filmmaker myself; before we get started, I want to share this advice from director James Cameron (Titanic, Avatar, and Terminator) that stuck with me.

Watch A Lot Of Films

There is no better way to learn about films than this. You might find tons of theoretical ‘how to make films’ books and essays on the internet, and though a few of them are good reads,  they will not help you understand the art of filmmaking as much. The best way to learn is by watching as many films as you can. Make it a habit to watch at least one film every day and write a short review about it,  describing your take on it. Explore various languages and genres of films and the works of different directors from around the world.

Pro Tip: It is also a good practice to read the script of every film you watch. This will help you learn how to write screenplays and understand the amount of detail that goes into writing a film.

As an aspiring film director, it is not only important for you to watch films but also to know about the person who made them and how they did it. Analysing the work of other directors is one of the best ways to learn how to direct a film. Even the greatest directors of our time ﹘ like Steven Spielberg and Sofia Coppola ﹘ still turn to films made by their predecessors and peers for inspiration.

Just watching the films of great directors will not help you learn things that hands-on experience can teach you, but for amateurs like us, it’s a great starting point because this can help us enhance our creativity and become more introspective filmmakers.

Maybe Enrol In A Film School

Though there is no requirement for a degree to become a film director, enrolling in a film school has its advantages. First off, you’ll get all-round, hands-on experience in film production. You will also be trained by industry professionals and will also get to work with high-end technical equipment which will give you an edge over others. Most film schools also help students get internships and foster networking with professionals, making it easy for you to set your foot in the industry.

Here are a few best film institutes in India:

The one major con of film school education is that it is very expensive and can cause a real blow to your family’s finances,  more so if you have taken a student loan to pay for your course. So, think it through before you enrol yourself in a film school.

Remember that attending a film school is by no means a compulsion. Most of the greatest filmmakers of our time ﹘ Quentin Tarantino, Ava DuVernay, and Christopher Nolan, for example, ﹘ have not received any formal training in filmmaking. But that didn’t stop them from becoming pioneers in this field.

7 Work-Life Lessons I Learned From ‘The Devil Wears Prada’

How To Overcome Writer’s Block: 10 Tips That Work

Before anyone else, you have to bestow the title of ‘director’ on yourself. A director’s job is not like traditional jobs where you make a resume and go for an interview; the film industry doesn’t work like that. You need to have some kind of work that you can show to people to make them believe that you can do it. And the best way to do it is to do it yourself.

Start with writing your own screenplay or find someone else’s script to work with, as there are tons of screenwriters out there holding scripts with great potential just waiting for someone to make them. Once you have a script, just pick up your camera, get your friends to act in it, and there you have it ﹘ your first short film!

From there on out,  you just have to keep learning and making more films with proper artists and a budget. Getting good financers for your project might sound difficult, but it isn’t. There are a lot of young filmmakers who get their short film projects funded through crowdfunding on fundraising platforms.

Send Your Films To Festivals

Now that you have made a short film, it’s time to present it to the world. Many young filmmakers simply put their film on YouTube or Vimeo as soon as it is ready,  and that is a good way to showcase your work to the general public. But before you do that, consider sending your work to film festivals.

Film festivals are a great way to showcase your work in a big way. The best part is that it is often seen by experts in the film industry, such as producers, studio executives, and filmmakers. These people are here specifically to look for new talent ﹘  you might just find your next big project this way!

Fun Fact: Wes Anderson, one of the most influential directors of our time, got his big breakthrough in a film festival. His short film, Bottle Rocket, that he made with his friends was screened at the Sundance film festival, where a producer watched his film and approached him to make a feature-length film on the same story.

Get A Job In A Production Crew

Another great way of gaining work experience is to get a crew job in film production. You could join a film crew as a production assistant and make your way to assisting directors, cinematographers, and editors. This will provide you with great exposure to the production of a film and will also help you learn some valuable skills and techniques that you can implement into your own projects. No matter what the profession, learning on the job is one of the best ways to grow.

Now that you have a few projects in your name, it’s time to create a showreel. A showreel or a director’s reel is very much like a portfolio that every newbie film director should have. Make your showreel in a way that showcases your work and also portrays your artistic personality. This will allow potential producers and studio executives to determine your creative capabilities and help land your next big gig.

As a bonus, here are a few commonly asked questions around film direction that I found on the internet during my research.

How Much Do Film Directors Make?

There is no concrete answer to this question. A director’s earnings depend on several factors: their level of experience, the type of genre they work in, the content format, and the overall budget of the film. Some established directors have a fixed rate card and some negotiate it based on the script and budget. For a feature-length film, a debuting director can make anything from 5 lacs to 1 crore per project, whereas an established director can make anything between 5 and  10 crores per project.

How Hard Is It To Become A Movie Director?

Becoming a film director is not difficult at all. If you have made a short film,  you’re a director! However, becoming a successful film director is a different ball game. It requires years of commitment and hard work, and even then there’s no guarantee of success. It’s a highly competitive industry, but persistence is key.

Is Filmmaking A Good Career?

The demand for new content has been growing exponentially every passing year, especially after the rise of OTT platforms. Hence, there is a lot of scope for talented filmmakers to make their mark. A career in filmmaking is a tough nut to crack, but once you’ve made your way through, it can be very rewarding.

Is A Filmmaking Degree Worth It?

A degree in filmmaking is always worth it. By doing a degree, you’re getting an opportunity to learn new things under the guidance of experienced professionals and with proper equipment. You’re learning all this in a short time, which is a big win if you want to get into the field of filmmaking faster. But again, if a filmmaking degree isn’t an option for you, you can still learn all this on your own. It will take a lot more time, but it’ll be worth it.

And that’s it. Now you know everything there is to know about how to become a film director. If you’re truly passionate about filmmaking, don’t ever give up and keep at it. With enough hard work and time, there is nothing a person can’t do. 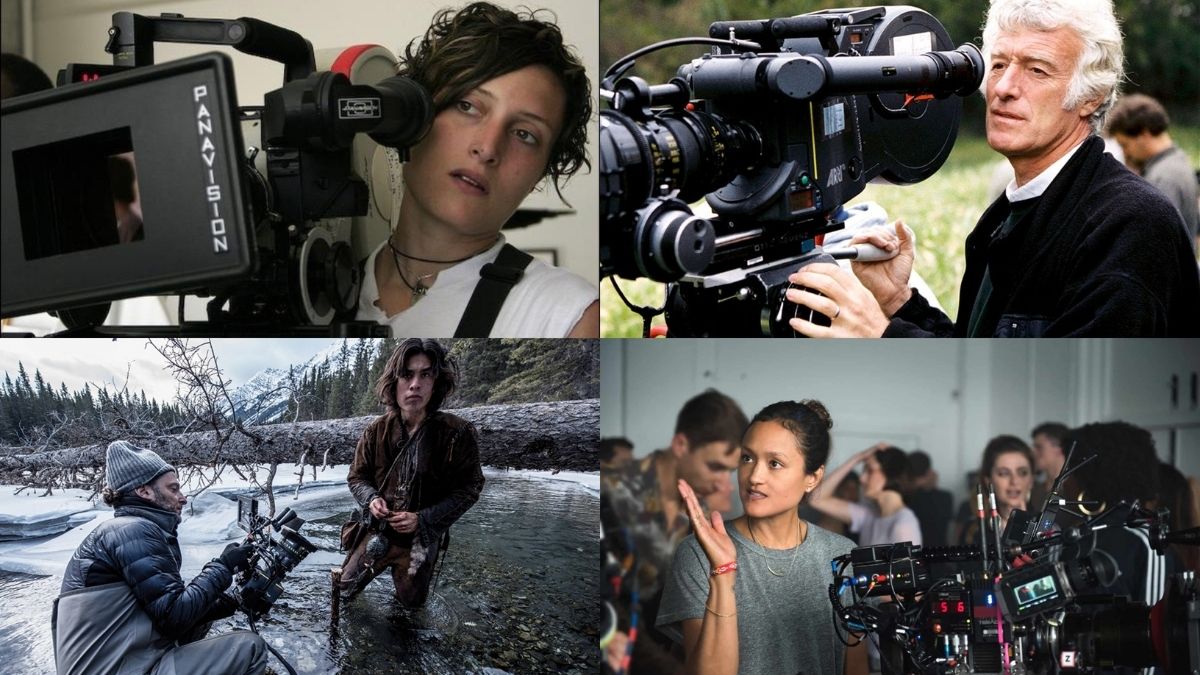 How To Become A Cinematographer: All You Need To Know 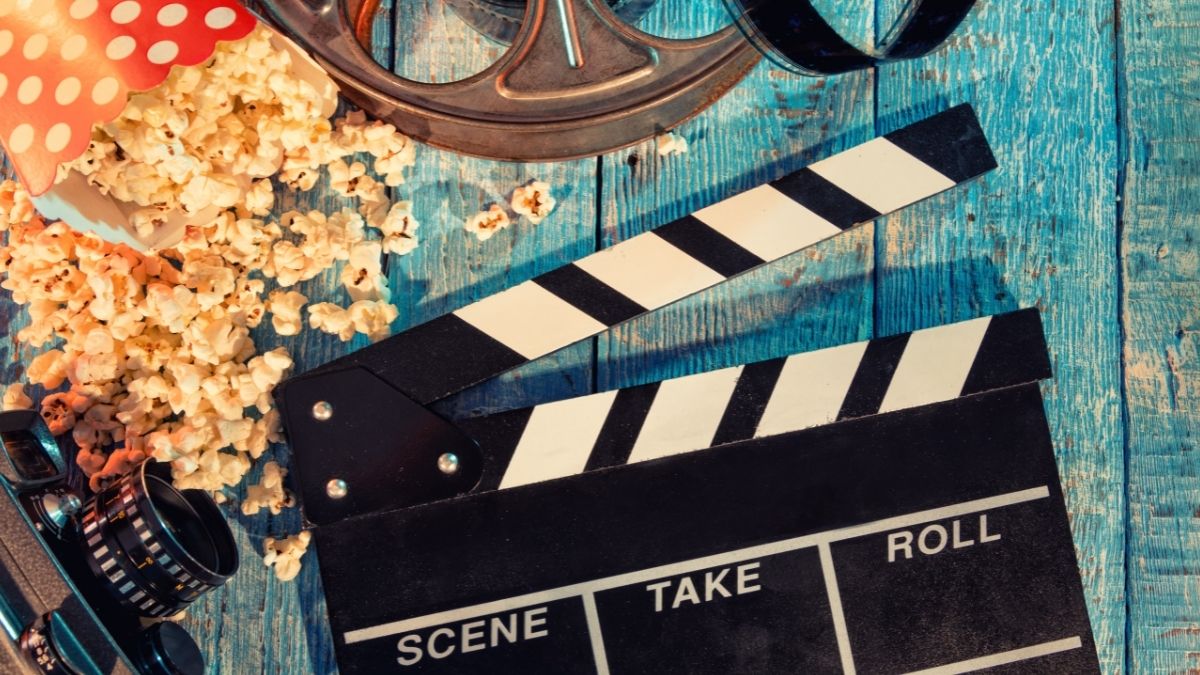 How To Become A Film Producer: Everything You Need To Know 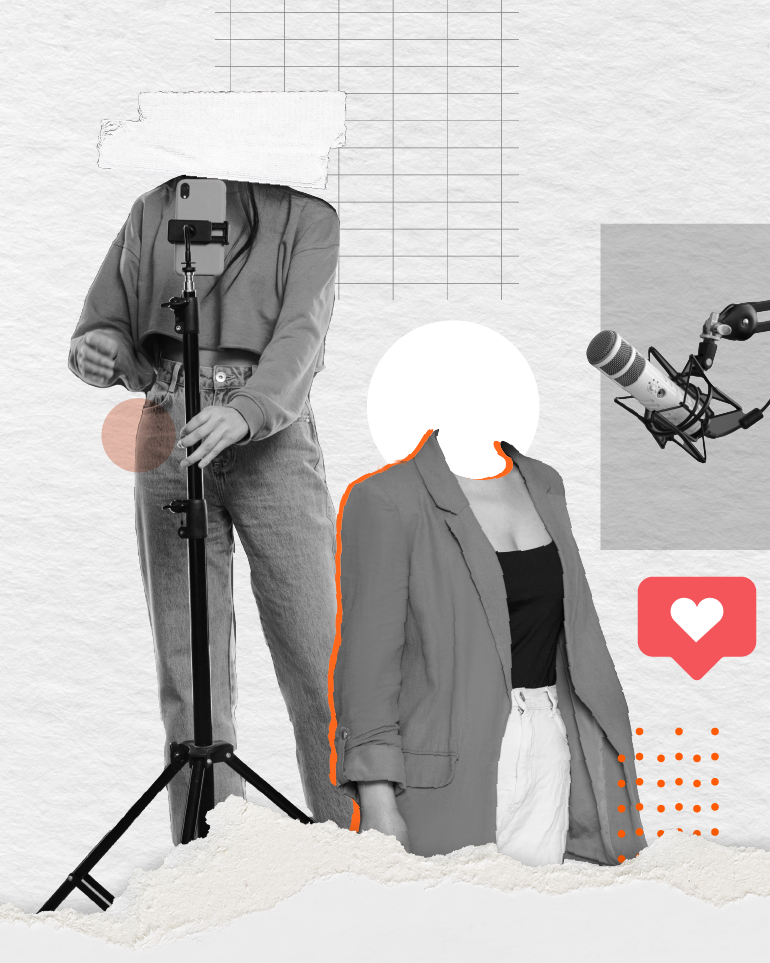