Want to grow your YouTube channel? Don’t let these 6 myths stop you 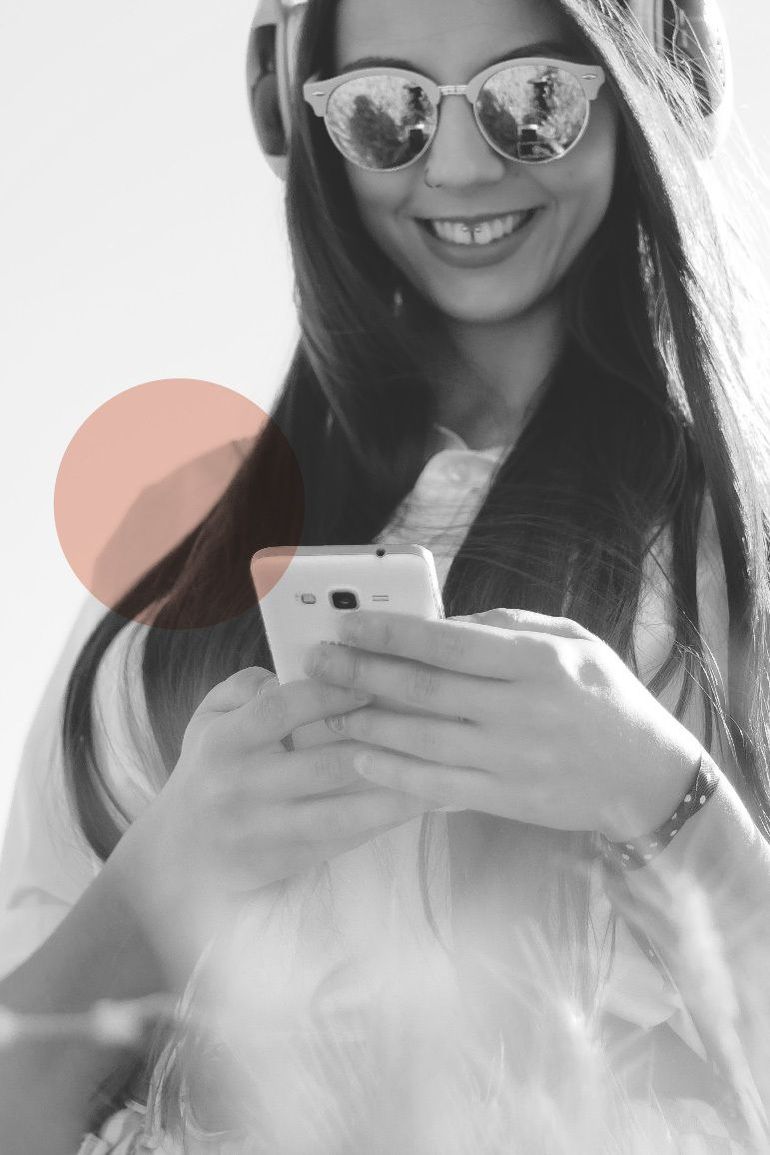 There are many myths about how to grow a YouTube channel. But the best part about myths is that they’re merely myths.

Some creators think you need thousands of subscribers to taste success on YouTube. Others think that success on YouTube is just a matter of luck. If you’ve heard some scary myths about becoming a YouTube content creator too, we’re here to burst your bubble and debunk some common myths for you.

Myth 1: Videos with quality footage rank higher on YouTube
Does it really matter if your video resolution is 1080 pixels or higher? Do 4K or 5K videos automatically win the rank wars? Not necessarily.

Between a better-produced video and a video that is more enjoyable, the latter always wins the battle. So the quality of the video doesn’t really matter.

The YouTube algorithm wants to know what audiences like, not how sharp a creator’s video is. That’s why viewer satisfaction is the key to growing a YouTube channel.

When a video is getting lots of watch-time or has a high click-through rate, that sends a positive signal to YouTube. ‘Likes’ on a video and positive survey answers (which appear on the YouTube app) are important too.

Myth 2: “I need more subscribers to be successful on YouTube”

You may have fewer subscribers than someone else, but that doesn’t matter. You can still grow your channel and slowly get more views on YouTube.

It does help if a creator has built an audience because people are more likely to watch their videos. But that’s just a result of making satisfying content. YouTube’s algorithm favours only that aspect of their videos, not the number of subscribers on their channel.

Myth 3: “My channel needs to be the authority on a particular topic”

Let’s say a YouTube channel teaches viewers how to train dogs. We can safely assume that every dog owner doesn’t watch that channel. There are other dog training videos on YouTube with thousands of views.

This happens because the algorithm tests videos with certain audiences. If dog lovers enjoy one video, the platform will suggest a similar one from a different channel to see what happens. If people love it, YouTube suggests it to more viewers.

So, no. You don’t need to be the authority on any topic to grow a YouTube channel. The platform has a recommendation system that ‘tests’ videos from channels of all sizes. Just keep creating, and you’ll get your shot.

Myth 4: “YouTube prefers longer videos, and that’s the only way to grow my channel”

Take a look at YouTube Shorts, which are vertical videos with a maximum run time of nearly one minute. YouTube introduced this new content type last year. In March 2021, the YouTube Shorts player in the mobile app surpassed 6.5 billion daily views.

YouTube is invested in both short and long-form content. So the idea that lengthy videos are favoured is a huge myth.

The algorithm is more sophisticated now, so don’t worry. Your videos, whether they’re 12 minutes long or just 12 seconds, are safe on YouTube.

Myth 5: “Video-based chapters are horrible! They make people want to skip content”
OK, this one is somewhat true.

Yes. If you have video chapters on your content, viewers are likely to skip around. But that’s not a bad thing. We think every creator should use chapters because they essentially index a video. That makes your content more watchable. If someone can quickly reference your video over and over again, that’s a sign of usefulness.

If you frequently post video-based chapters with answers, maybe some people will skip ahead to the answer. But they’re satisfied, and they don’t go to another video on YouTube to find the answer.

Myth 6: “Growing a YouTube channel is a matter of luck”

On YouTube, there are plenty of things within your control. You can do several things to grow your channel, such as:

Some people do get lucky, but their success isn’t 100% on chance. They had options within their control, and so do you!

In other words, the channels of some creators blow up because they know what they’re doing. But others (and they’re probably in the majority) got their first viral video by chance. If they’re still blowing up, it’s because they took the time to understand why that happened. And they kept at it.

Have you ever believed in any of these YouTube myths? If so, don’t worry. Keep these debunked myths handy to remind yourself that succeeding as a YouTube content creator is not dependent on any of these myths. 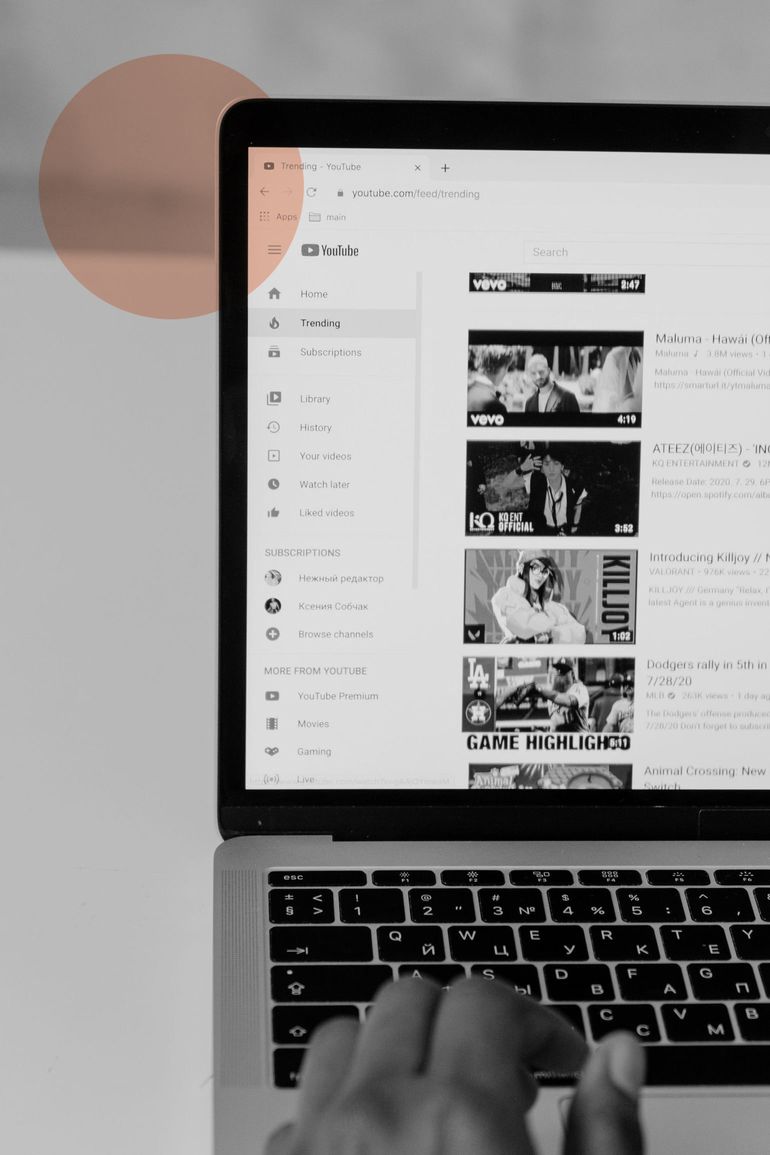 How to grow your YouTube community in the most effective way 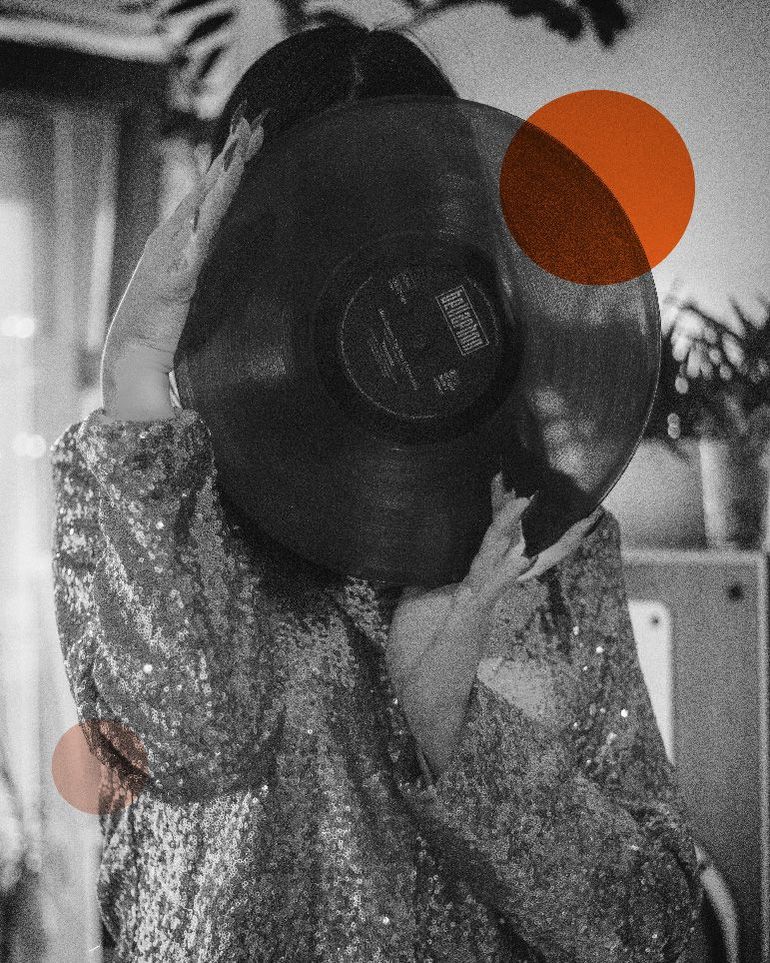 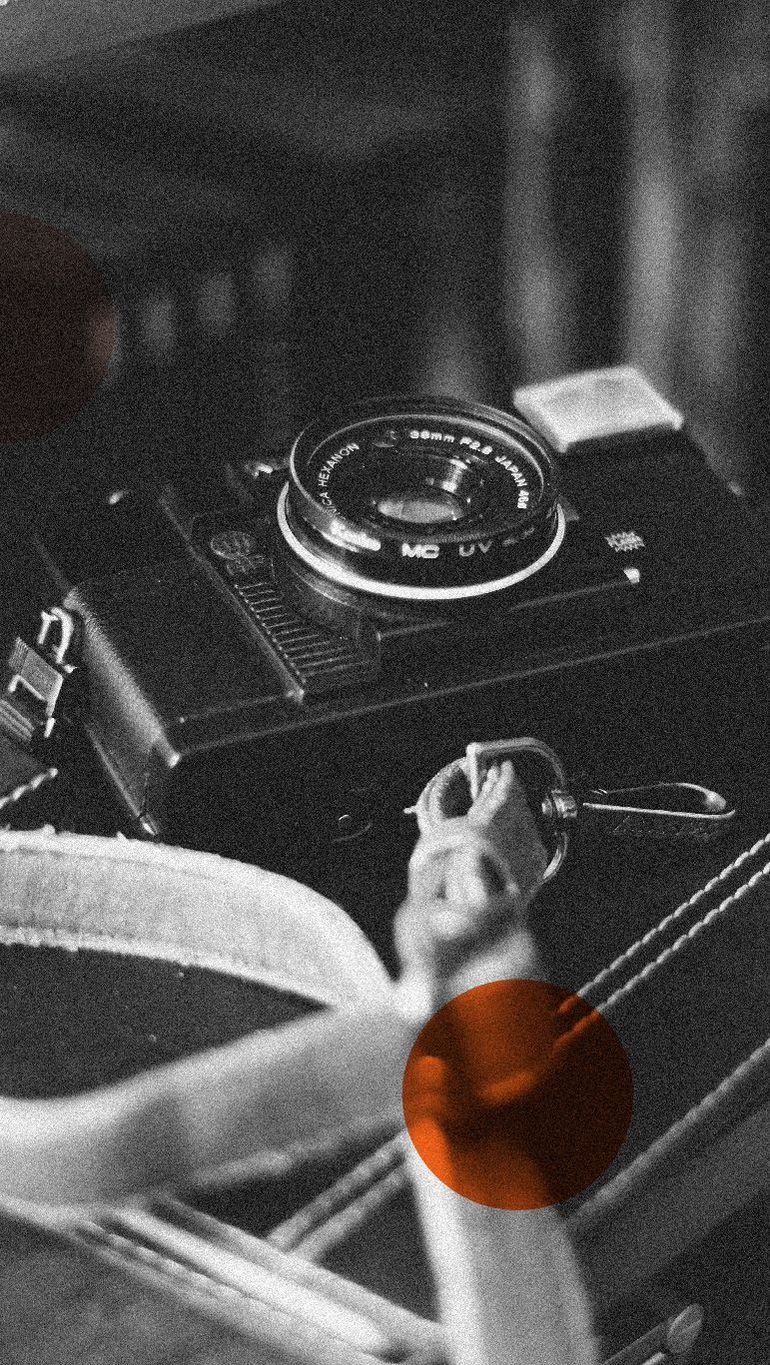