In an open letter to his employees, Meta CEO, Mark Zuckerberg announced that 13% of the company’s staff were being laid off. If you’re not aware of how this translates in numbers, here is what it means– 11,000 people working at the social networking giant are losing their jobs to “cut costs” at the company.

This news comes in days after Twitter sacks nearly half of their employees after Elon Musk’s takeover. While the company recalled the firing of some of these 3500 employees, others had to go back home jobless because the company was losing “$4 million/day”.

In one of the biggest tech layoffs of the year, Meta founder also made discretionary cuts across the business and froze hiring through the first quarter. As Zuckerberg takes full accountability of the move, he explains how his plans on expanding the Metaverse didn’t go as planned. The swift move that made a huge chunk of the company’s employees jobless in the US has inextricably affected Indians also. A man who joined the company with high hopes was sacked within two days, while a woman on maternity leave was sacked while she was away.

The move also doesn’t bode well for those working at the firm on H1B visas. The clock on their untimely return has started to click for a lot of desis in the west.

What happens in the US, eventually follows suit in the rest of the world. So is it time for major tech layoffs to start taking over? Moreso, is a recession set to hit us once again? And if so, what does it mean for India?

Are we heading towards a global recession?

As per a report of the World Bank, central banks across the globe have been hiking their interest rates in response to inflation. This can inevitably mean we’re edging towards a global recession in 2023. As the world’s largest economies are slowing down sharply, the indicators of recession are flashing.

Thanks to the disruptions in supply and labour markets across the globe, inflation is unlikely to stop, and so is the recession.

According to World Bank Group President, David Malpass, “Global growth is slowing sharply, with further slowing likely as more countries fall into recession. My deep concern is that these trends will persist, with long-lasting consequences that are devastating for people in emerging markets and developing economies.”

Will India take a hit?

As per Business Today, Indian economists are pointing towards what they call a ‘partial recession’. Pranjal Bhandari, MD, Chief India Economist, ASEAN Economist, HSBC stated, “We’re seeing how household mortgage costs are rising, how household construction affordability is falling, how consumer’s real purchasing power is falling, how consumer confidence is weakening. All of this is coming out of the advanced economies. We’re not forecasting a synchronised recession globally, what we are forecasting is partial recession. And the repercussion of all that will be felt on India as well.”

While global recession is highly likely to become the morose reality of 2023, India is unlikely to take a major hit. With a projected growth rate of 6.8%, India will most probably survive the impact, said State Bank of India (SBI) Chairman, Dinesh Khara in an interview with PTI: "Majorly, it [India] is an inward-looking economy in terms of demand because a significant component of the GDP is essentially addressed to the domestic economy. So, from that point of view, I think it [global recession] will have an impact but it won't be as pronounced as perhaps [it will be on] other economies which are fully coupled with the globe."

While the debate on recession is on, employees worldwide are left questioning– is it ethical for companies to lay off employees by the hundreds? As many are worrying about the pressing issue, experts in the tech industry are recalling that recession is a cycle– it comes back every 6-7 years and the global economy stabilises after. That being said, many senior-level employees have a thing or two to say about slacking at work. According to them, if you’re still moonlighting, this might be the time to start putting in the extra effort. 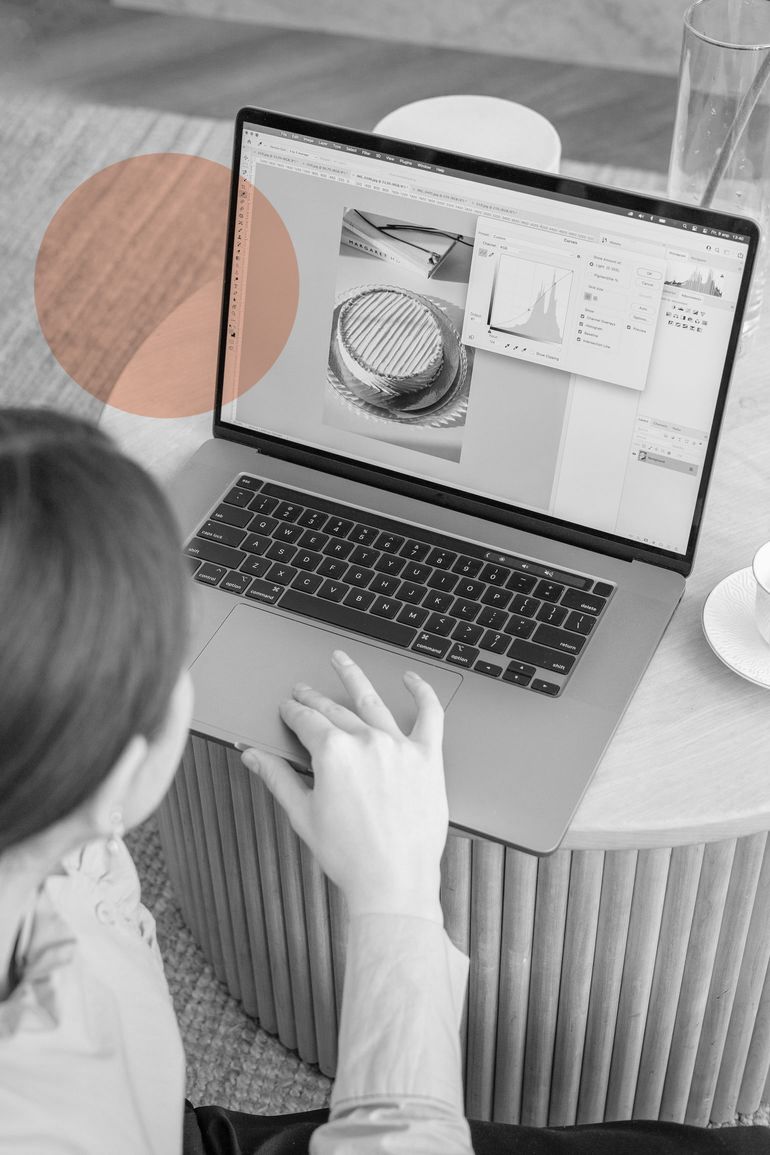 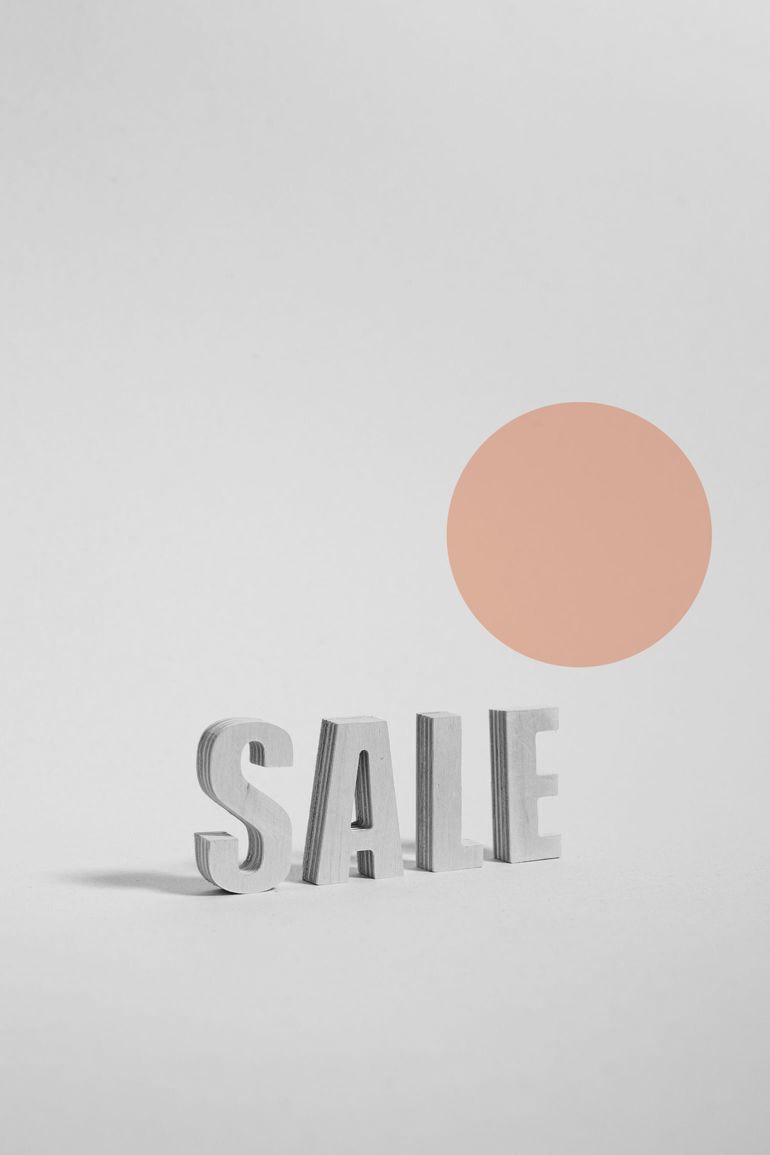