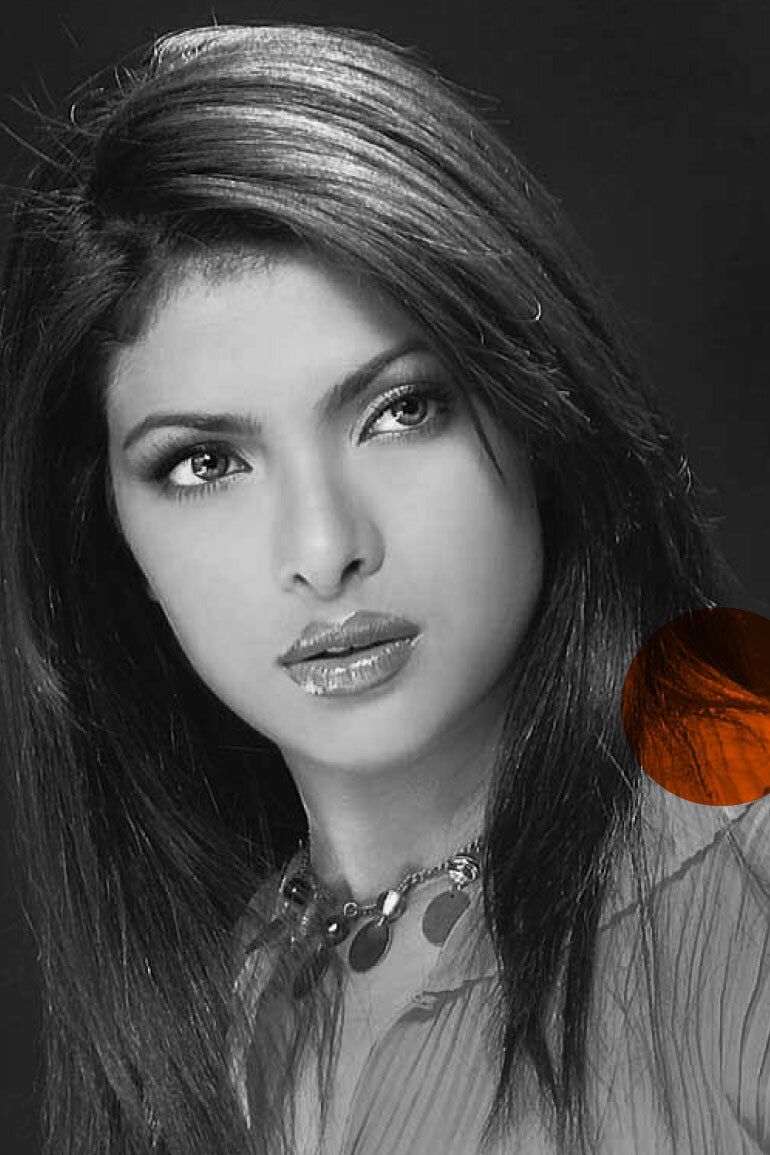 In a tension-filled scene in Aitraaz, Sonia (Priyanka Chopra) shares news of her pregnancy with her boyfriend, Raj (Akshay Kumar). Ecstatic, Raj starts planning a future with her. But he is left shocked and disappointed when Sonia declares that she does not want a baby at a crucial stage in her career and had decided to get an abortion. He ends his relationship with her, prophesying that she will come to regret her decision. This marks a pivotal scene, as her desperation and regret in the latter half of the film force a bitterness out of her, making her do unethical things.

Released in 2004, Aitraaz is a story of Raj, who is falsely accused of rape by Sonia, his ex-girlfriend and then female superior at a firm owned by her much older husband. In a bid to prove himself innocent, Raj takes the help of his wife, Priya (Kareena Kapoor), a lawyer who fights his case, which, by extension, is a fight for his reputation.

Directed by Abbas-Mustan, Aitraaz delves into the convoluted nature of power, depicting how having it can make one do questionable things.

While in hindsight the theme is powerful, the plot makes use of the archetype of the ‘vamp’ to show it, adding to the prejudiced notion that ambitious women are morally corrupt and can wreck ‘innocent’ men.

The film sets a thrilling tone from the start – how better to do it than showcase a steamy, exciting love affair between a confident, forward woman and a man looking for some fun?

Sonia was a self-assured and driven model. She knew how to make things work for her and move ahead; something Raj found attractive. Soon, they fall in love, but it is seen that Raj finds Sonia’s flirtatious nature inappropriate. When the ball finally drops – Sonia announces her pregnancy and her plans for an abortion – Raj blames her for being selfish and hungry for power. He decides to leave her and settles for a ‘good’ woman.

In Bollywood, the dichotomy between the ‘good’ and ‘bad’ woman has been used to explore complex subjects such as migration, the rise of industrialisation (Shree 420), and even laws and regulations that affect the common man (Mr & Mrs '55).

The ‘bad’ woman is often confident and flamboyant, flips off the patriarchy with a smile, and knows her worth. This woman also, incidentally, has the power to corrupt innocent men by luring them into the big, bad world, steering them from morally appropriate behaviour.

In the end, the man comes to his senses, realising that the ‘good’ woman has been by his side all along, which leads him to teach the bad woman a lesson.

In Aitraaz, Sonia eventually marries a rich man, signifying that she has climbed the ladder to get what she wanted. However, she realises how incomplete her life is without a child (shocker), and assaults Raj because her husband is impotent. In this context, the ‘bad’ woman abandons her morality to fulfil a role society expects her to, abusing her power in the process.

In contrast, Priya, Raj’s wife, who also happens to be a non-practising lawyer, restarts her practice to fight for her husband. The ‘good’ woman comes to the innocent man’s rescue yet again.

Needless to say, it does not end well.

Why are ambitious women demonised?

Ambitious men in Bollywood films are a dime a dozen; their journeys are full of moments of self-reflection and introspection.

Bunny in Yeh Jawani Hai Deewani is shamelessly ambitious; he wants to travel the world and collect experiences along the way. He is an imperfect person – he abandons future plans with his friends, refuses to work on his strained relationship with his father, and owns his playboy persona. But in the end, he chooses to settle for the love of his life and partly agrees to a life of rootedness, meeting her halfway.

Where women are expected to be good wives and mothers, giving their all to the domestic world, ambitious, money-minded women are considered a dangerous anomaly. She stands for everything a homemaker doesn’t – she looks out for herself, demands what she is worth, and earns her own money.

When women aren’t dependent on men for their bread and butter, it threatens the existing patriarchal structures. Thus, it becomes important to ostracise them in one way or another.

Sonia’s husband, a much older man, cannot give her a child, which fills her with resentment. She chooses to rekindle an old flame, and when he doesn’t agree, she asserts her power and breaks his family apart. Priya fights back and eventually digs up Sonia's past, thus humiliating her in the public eye. Unable to bear it, Sonia dies by suicide.

So horrific it is to be an ambitious woman that death is the only way out in Aitraaz.

To add to this, Sonia’s career as a model is nowhere discussed; the idea that she could be successful without the help of a man remains unexplored.

Sonia Roy’s character was blatantly bad, with no space to reflect and improve. Over time, while Raj becomes comfortable sharing his past with Priya, Sonia has no one to confide in. Her life is depicted as nothing but a series of bad decisions, the consequence of which is death. This does not excuse her from her actions – assault and harassment is always unacceptable – but the only thing that leads her to commit this crime is her desire for power.

It feels almost like a punishment for choosing her career over a child; for the many women who do not desire to be mothers, the treatment of Sonia’s character feels like a slap in the face.

Sonia Roy deserved more, she deserved better than to succumb to humiliation. 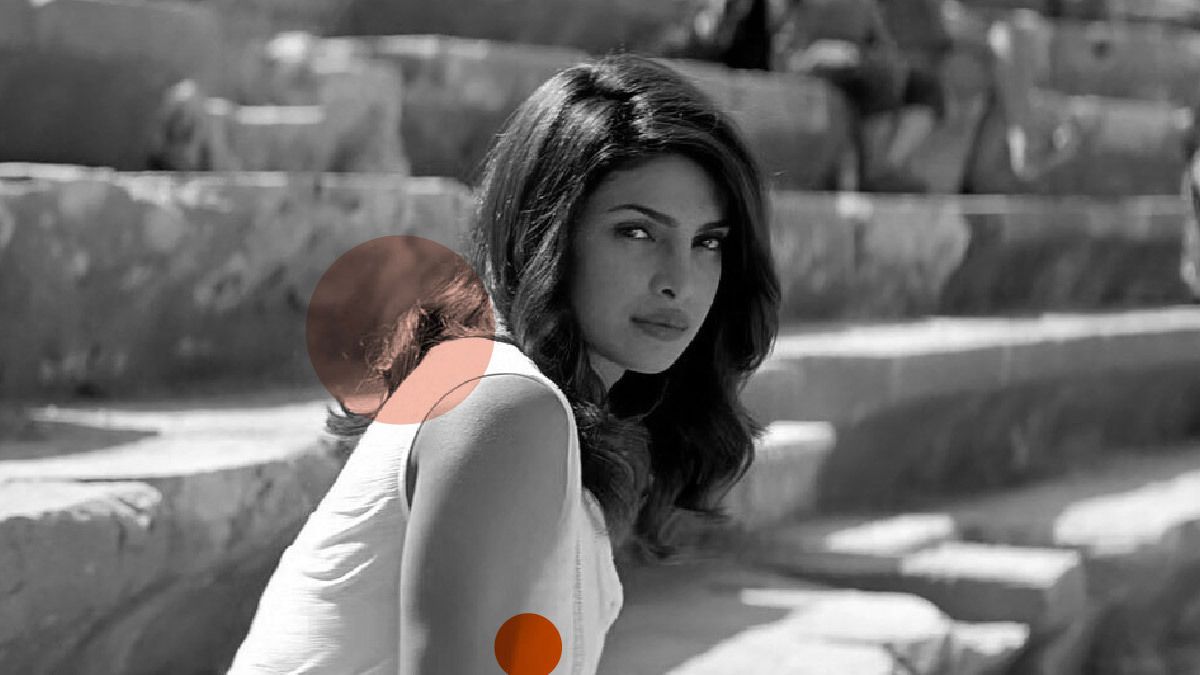