Formula 1 : In a man’s world, meet the women behind the wheel 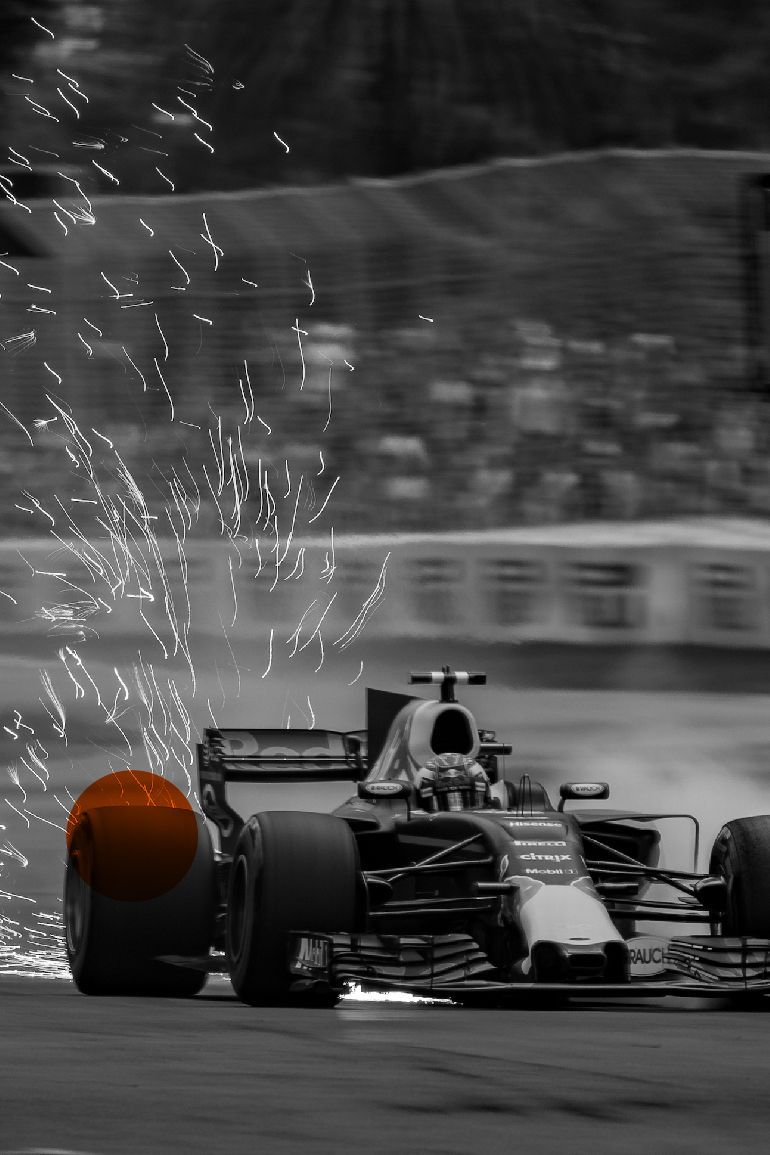 As we welcomed 2022, I found myself kick starting it in isolation.
Suddenly finding more leisure time on my hands, I did as most of us would: I went on a lookout for a new show to binge-watch. Having had an overdose of rom-coms, I chanced upon Drive to Survive, a Netflix documentary style series on Formula 1. Having watched the sport growing up, I thought, why not give it a go?

Before I knew it, 10 days had gone by and I had binged through all 3 seasons back-to-back. I was hooked!

These are names we have all heard and that have today become synonymous with Formula 1. It’s been a long wait to March 2022 for Formula 1 fans the world over, after witnessing a nail-biting finish in last year’s season finale between the two big name teams - Mercedes AMG Petronas F1 Team and Redbull Racing. Now we look forward to the release of Netflix’s Drive to Survive, Season 4 on 11th March and the start of a new Formula 1 season on 20th March.

But while we hold our breaths, let’s take a step back this Women’s History Month and recognise all the women that have taken a seat behind the wheel in a male-dominated field.

Formula 1 being one of the few mix-gender sports – where men and women can compete side by side – one can’t help but question: Where are all the female drivers?

Drivers that have made it to the Formula 1 World Championship :

Maria Grazia ‘Lella’ Lombardi, to date, is the only female motor racing driver to score a World Championship point. The most successful female racing driver in Formula 1 scored in only her second Grand Prix.

Desiré Wilson, a South African driver, entered the Formula 1 World Championship once for Williams. She is the only female driver to have won a Formula 1 race, creating history that hasn’t been equalled to date.

Giovanna Amati, the fifth and last Formula 1 female driver to have taken a seat behind the wheel for the World Championship, with 3 entries for the Brabham team.

Women shaping the sport on and off the track:

The last woman to have taken part in the Formula 1 Grand Prix weekend testing in the year 2014, for Williams. A female driver back on track taking part during race weekend after a gap of 22 years after Giovanna Amati.

Susie Wolff is currently the CEO ROKiT VENTURI Racing Formula E Team. In 2016 she launched Dare To Be Different, an initiative that aims to inspire the next generation of women to be part of the world of male-dominated motor racing both on and off the track.

Former Deputy Team Principal of the Williams Racing team from 2013-2020. Claire Williams spearheaded the team that’s been a part of her family for almost 40 years.

These are just a few names of the countless other women working both on and off the track to one day see an equal playing field for young girls hoping to enter the sport.

One of the biggest hurdles faced is at the grassroots level at go-karting, with many of the young girls that hope to one day take podium having just a handful of female role models in the sport to look upto. It’s important that we celebrate each achievement accomplished so far.

But along with this a mention has to be made to the now popular Netflix documentary-style show, Drive to Survive that follows Formula 1 teams and drivers.

It showcases everything on and off track right from adrenaline, to glitz and the glamor, to the high-octane drama happening behind it all.

But most importantly the beautiful sport itself, Formula 1.

And all the effort, skill, talent and hard work that goes behind those 3 weekend race days we witness on our screens. Giving a closer look into all that goes into making every season a success.

Showing the human face behind the driving machines.

Leaving you wanting more, I remember each binge session being a race of wanting to get to the next episode and taking a break between seasons to Google, Twitter and Instagram every little detail, from the drivers to the teams to new guidelines set for every new season to know what was going on.

The adrenaline rush, the roller coaster of an emotional journey that each episode is, the bond and camaraderie that comes with rooting for your team. And then the reward of it all, seeing the driver you support take podium and lift that trophy.

Drive to Survive, a show that started with a goal to gain more American followers, has - along with it - increased female viewership drastically for the sport.

Not just behind the screen viewers but women attending the Grand Prix events as well, seeing a rise of almost 30 percent more.

With more inclusive programs and campaigns like FIA Girls On Track and #WeRaceAsOne, 7-time World Championship drivers like Lewis Hamilton taking it leaps further, and even calling for a female race director and more female stewards, awareness on female representation has increased manifold.

We hope to one day see more female drivers not just competing but taking podium to one day win the World Championship. Sportswoman Vs The Woman: How Bollywood Fails Both Quiz: Which Cool Alternative Career Should You Have?